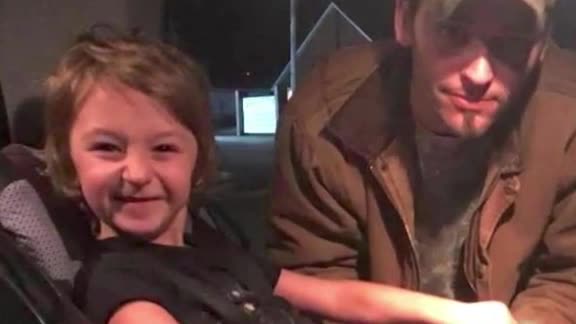 A 6-year-old boy missing from Bourbon, Missouri since August 2018 has been found safe. 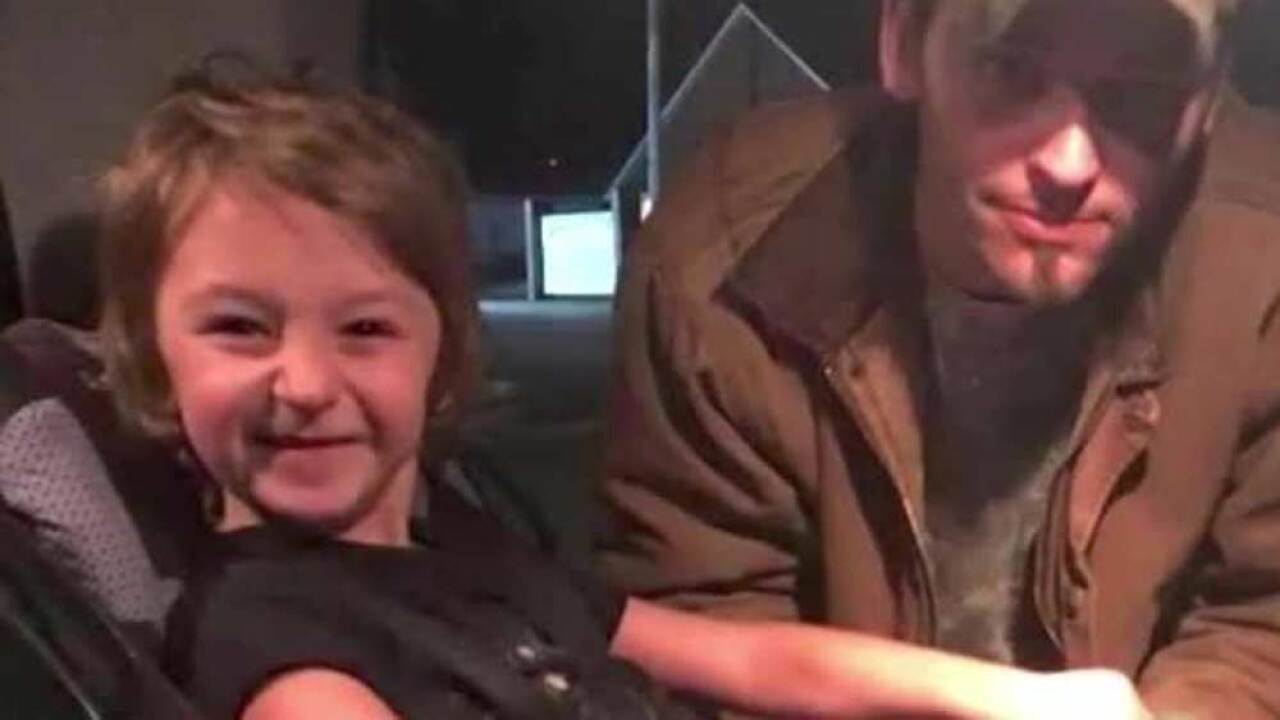 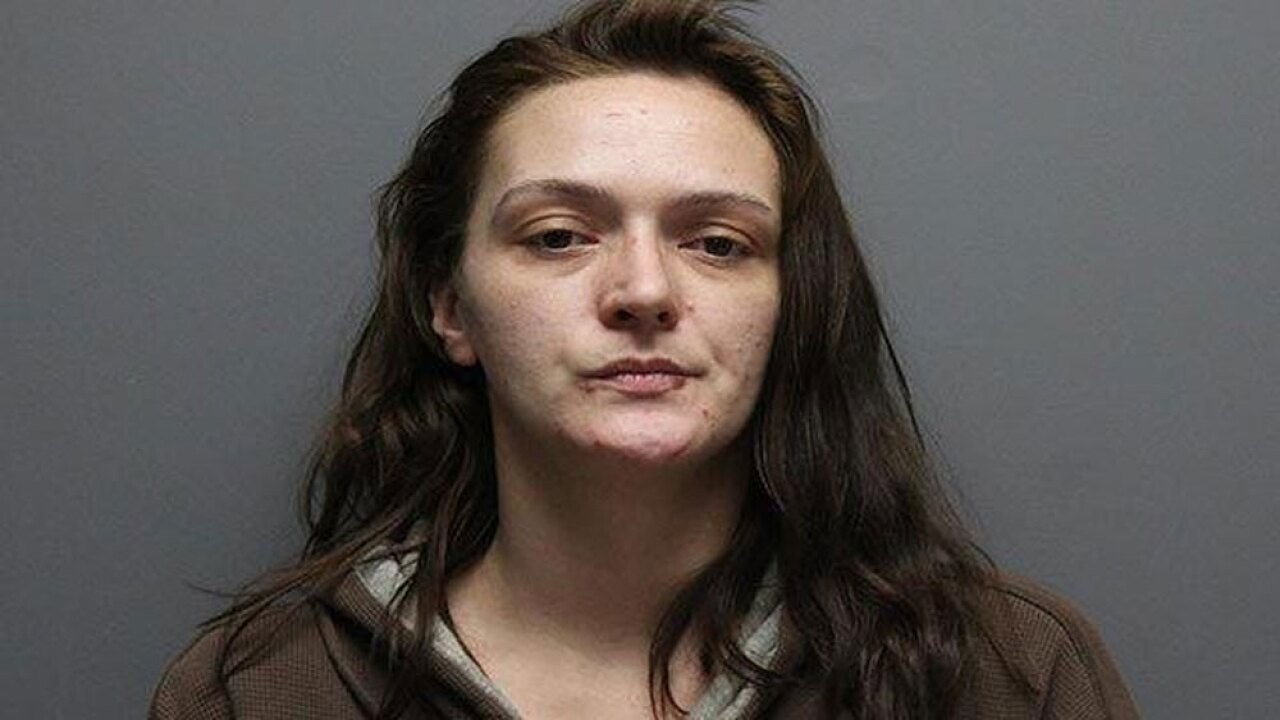 Braedence Jones had been missing since Aug. 3, prompting an endangered person advisory to be issued for him.

On Jan. 8, the advisory was canceled after Jones was found safe in an attic in Laclede County.

According to Camden County officials, a search warrant was obtained for a home on Highway N after a task force and other agencies spent months hoping for a lead that would assist them in finding the missing boy, who was spotted in the City of Stoutland and Laclede County.

When the search warrant was executed, Jones was found with his mother, Aubrey Ferguson, in an attic crawl space that had been nailed shut and concealed.

Sheriff’s officials said Ferguson and her boyfriend were arrested and accused of holding the boy in the crawl space.

According to Camden County Sheriff's office, Braedence was in the attic crawl space that had a board nailed over the entrance and furniture stacked up in-front of.

Ferguson is being held on a warrant for child abduction.

In late November, police said they had two suspects connected to his disappearance. At that time, they said 41-year-old Woodrow Allen Ziegler and 30-year-old Aubrey Susan Sky Ferguson were being sought by officers.

According to officials, Jones was reported missing after his mother didn’t return him to his father, who has custody.

After Jones was found, it was reported that his mother was in police custody.

In November, police also were searching for two vehicles possibly connected to Jones’ disappearance: A red 2005 Honda Civic with Missouri license plate DR1-T8R and a gray 2000 Toyota Camry with Missouri plates that either read SR5-K7T or TA1-H6X.

Police confirm Braedence is back with his biological father, who has full custody.