Mexico 'evaluating' US offer to pay for deporting migrants 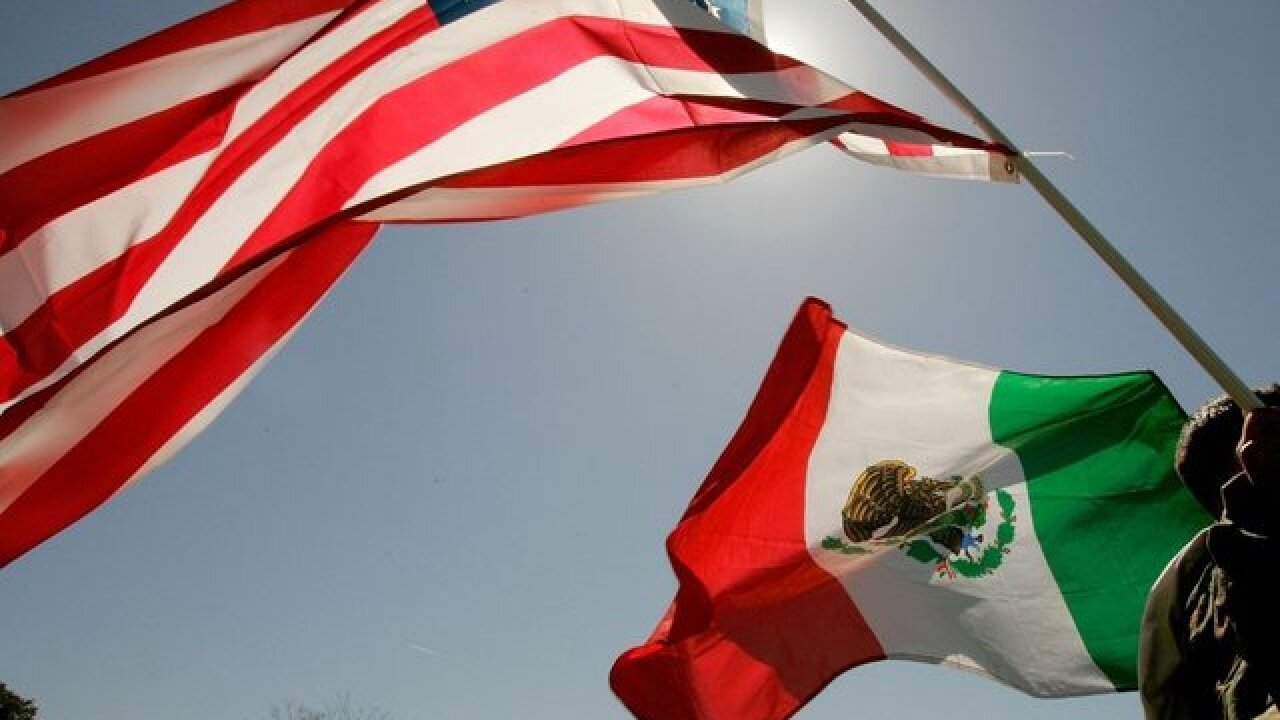 MEXICO CITY (AP) — The Mexican government says it "continues evaluating" a U.S. offer to pay for returning foreign migrants in Mexico to their home countries.

Mexico's Interior Department says no agreement has been reached on the offer, which apparently would help take mainly Central American migrants back to their homes. Many use Mexico as a base to attempt crossing the U.S. border.

The department did not specify how much the U.S. government has offered. It said only that the government is "evaluating the proposal according to applicable laws, and in accordance with the priorities of Mexico's own immigration policies."

The department added Thursday: "The Mexican government has not accepted this proposal either verbally or in writing."

In the first seven months of 2018, Mexico deported more than 57,000 Central Americans, mainly by bus.