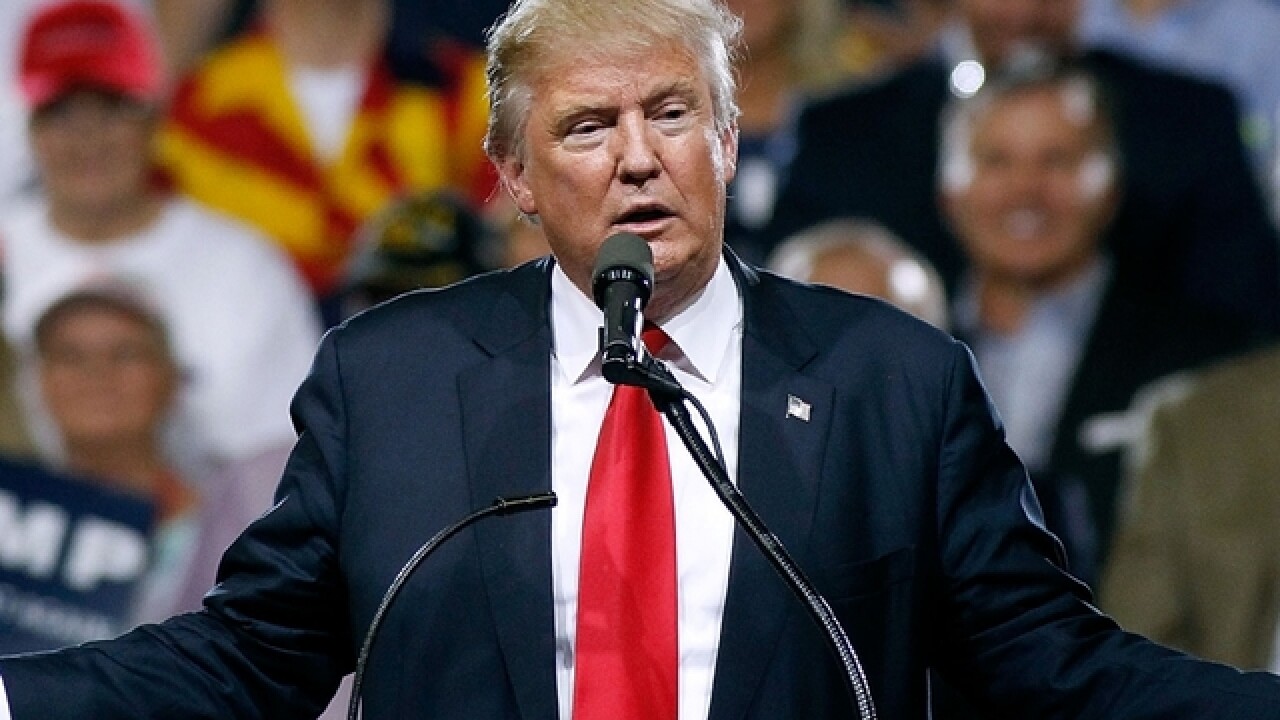 According to WSBT-TV, Mexcian restaurant chain Hacienda will remove billboards across the city claiming its food is “The best Mexican food this side of the wall.” The ads are expected to be taken down by the end of the week.

Trump has stated throughout his campaign that he intends to build a wall on the Mexican/American border to keep illegal immigrants out. He’s also implied that Mexican immigrants are “rapists” and criminals.

The sign has generated criticism on social media, some of it coming from community leaders and organizers.

“What makes it offensive is using the term ‘wall,’ especially now, because it’s really taken on a political connotation,” Sam Centallas told the South Bend Tribune. Centallas is the executive director of La Casa de Amistad, a Hispanic youth and community center in South Bend.

“We never do advertising to upset anybody. And if anybody is upset over it, that certainly was not our inten,” Jeff Leslie, executive vice president of Hacienda, told The Tribune.

Hacienda, which has 12 restaurant locations throughout Indiana, told the Tribune the restaurant has no plans to take down the billboards.

The Tribune also notes that this isn’t the first time Hacienda has faced criticism from a marketing campaign. In 2006, it was forced to pull an ad featuring a little person in a sombrero with the tagline: “Take home a little Mexican”. They also pulled an ad in 2011 that referenced the Jonestown cult disaster.