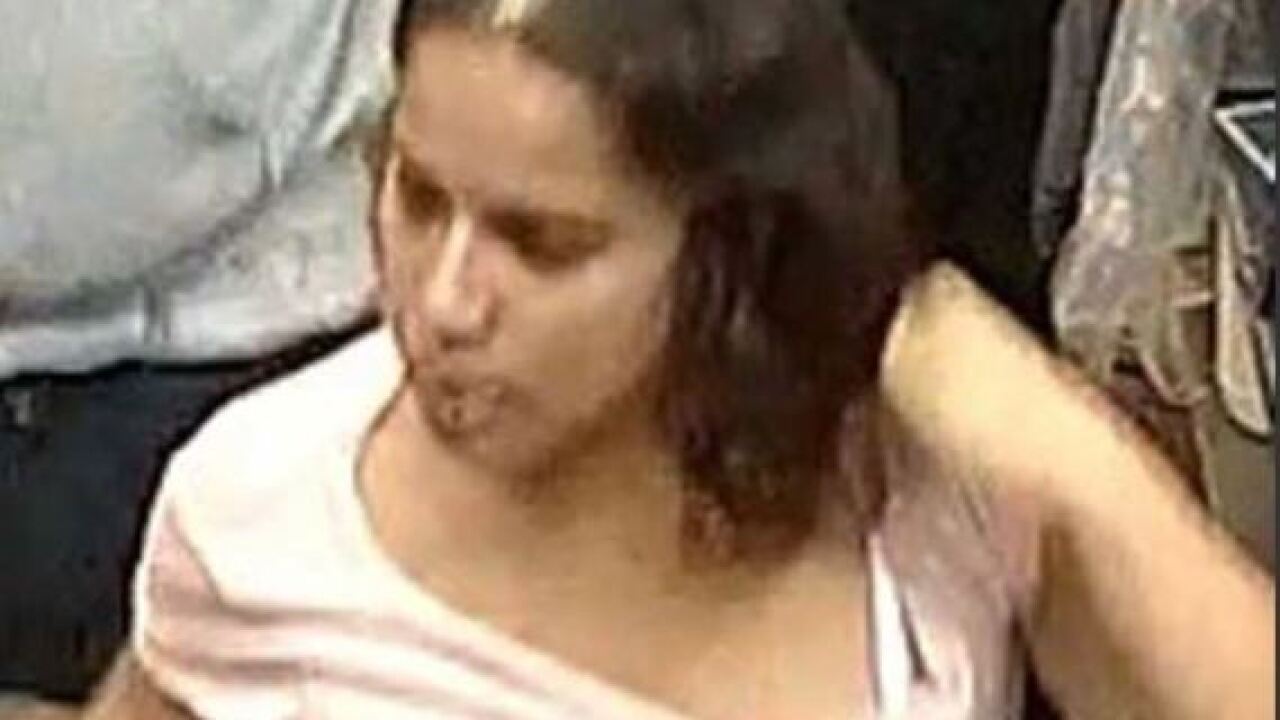 Santa Ana, CA (KTLA) -- A woman was captured on video beating a McDonald's store manager in Santa Ana recently, and police released the footage Tuesday as they intensified their efforts to catch the assault suspect.

The incident began around 11 p.m. on Oct. 27, after the woman went through the drive-thru of the McDonald's restaurant in the 1500 block of North Bristol Street, according to the Santa Ana Police Department.

After getting her food, she apparently became enraged when she discovered there was not enough ketchup in the order, said Cpl. Anthony Bertagna.

The woman then entered the employee entrance of the McDonald's restaurant in the 1500 block of North Bristol Street and asked for ketchup, according to a police news release.

When told by the manager she couldn't be in the building, the woman "became combative" and began pushing, punching and choking the employee, police said.

The physical altercation took place inside the store near the drive-thru window, according to the footage. Another employee attempted to intervene, and eventually called other over workers to help, the footage showed.

A man believed with the attacker eventually came in through the back door entrance and pulled the woman off the manager, according to police.

He then appeared to escort her out of the restaurant.

Police are searching for the man as well, hoping to speak with him about the incident. They emphasized he is not in trouble.

"We're actually grateful for the service he provided, he stopped the assault. But ... we believe if you don't know her, but you might know him -- our intent is to get her identified," Bertagna said. "She's the one that committed the crime. There's no reason to physically assault someone because you didn't get enough ketchup."

The woman is described by police as Hispanic, about 20 to 25 years old, with brown hair. She was seen wearing a light pink short-sleeved T-shirt and gray pants at the time.