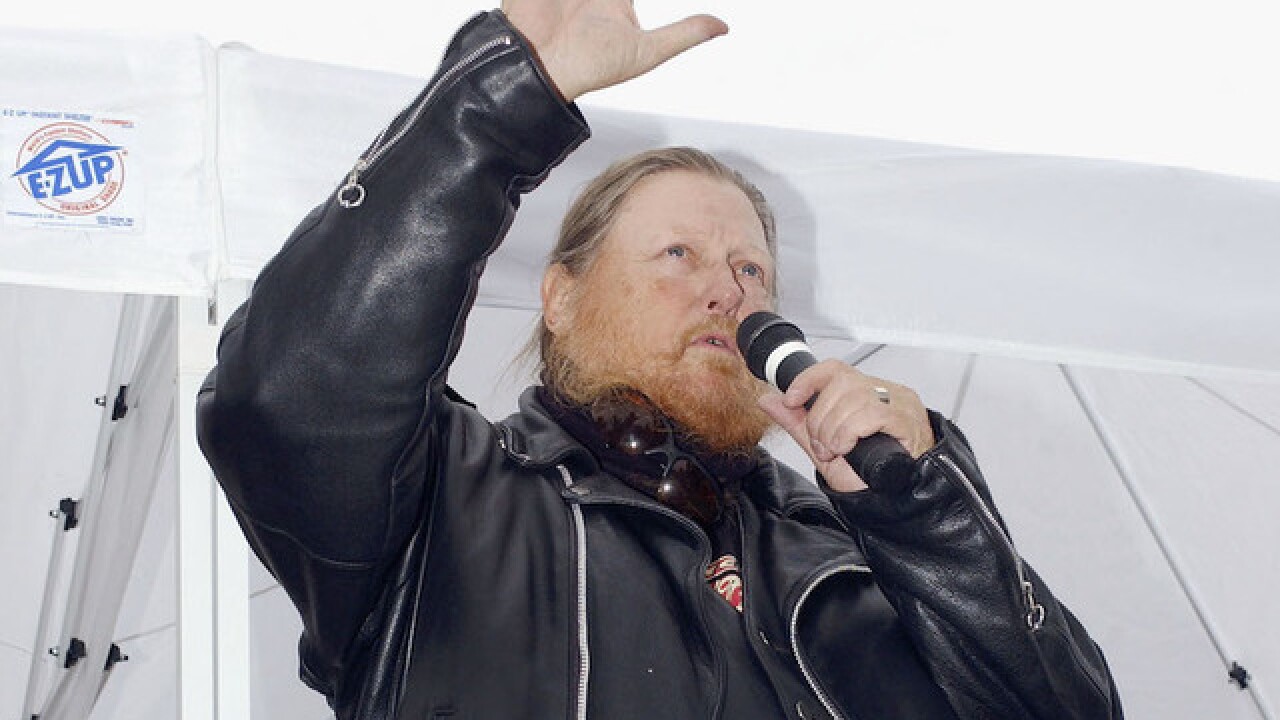 Jones was 76. The death came from the "effects of a long illness," his publicist told Variety.

Jones played roles in "Total Recall," "Sling Blade" and "The Beverly Hillbillies" among a slew of acting contributions before taking the role of Rodney "Hot Rod" Dunham in "Justified."