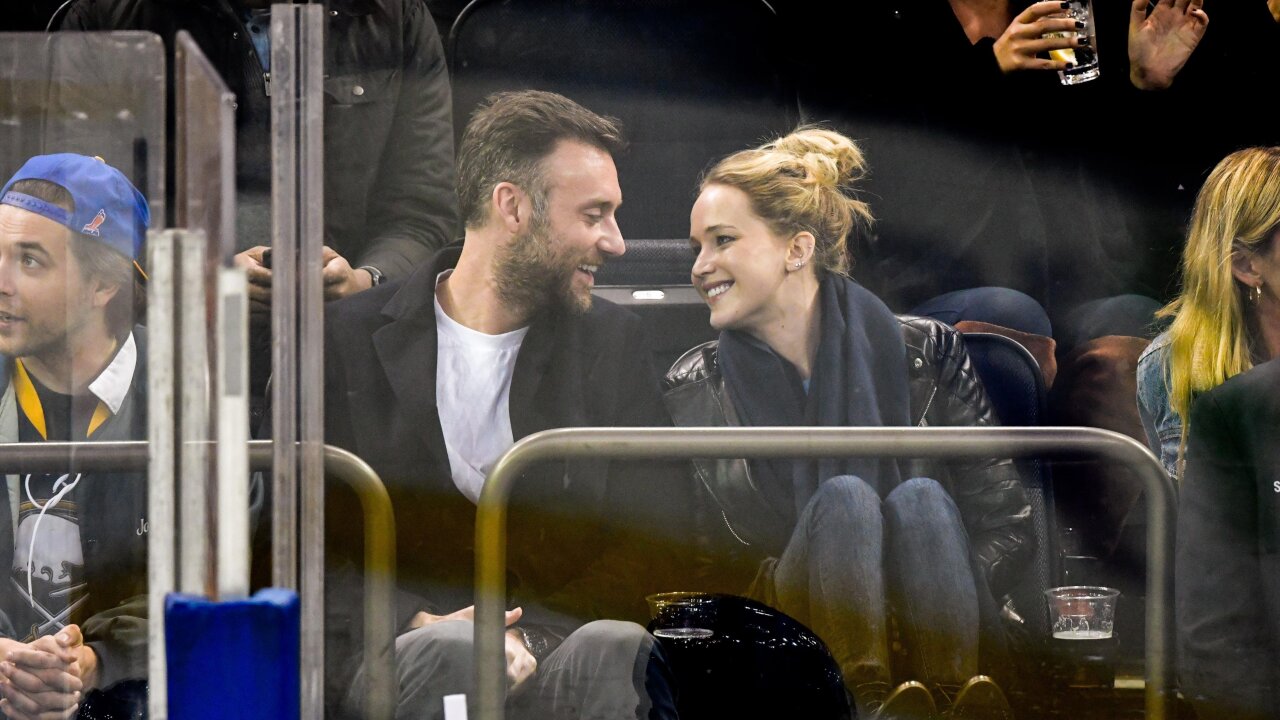 Jennifer Lawrence and Cooke Maroney have officially tied the knot.

The Oscar-winning actress' publicist confirmed the marriage to CNN on Sunday.

The wedding was held a day before at Belcourt of Newport in Newport, Rhode Island, according to a representative for the estate. The luxurious mansion, which was built in the 1890s, includes a 2,000-square foot vaulted room and massive chandeliers, among other extravagant features.

Lawrence and her Manhattan art dealer hubby said their vows in front of 150 guests, including Amy Schumer, Emma Stone, Adele and Kris Jenner, according to People.

The bride wore a Dior gown for the celebration, Elle reported.