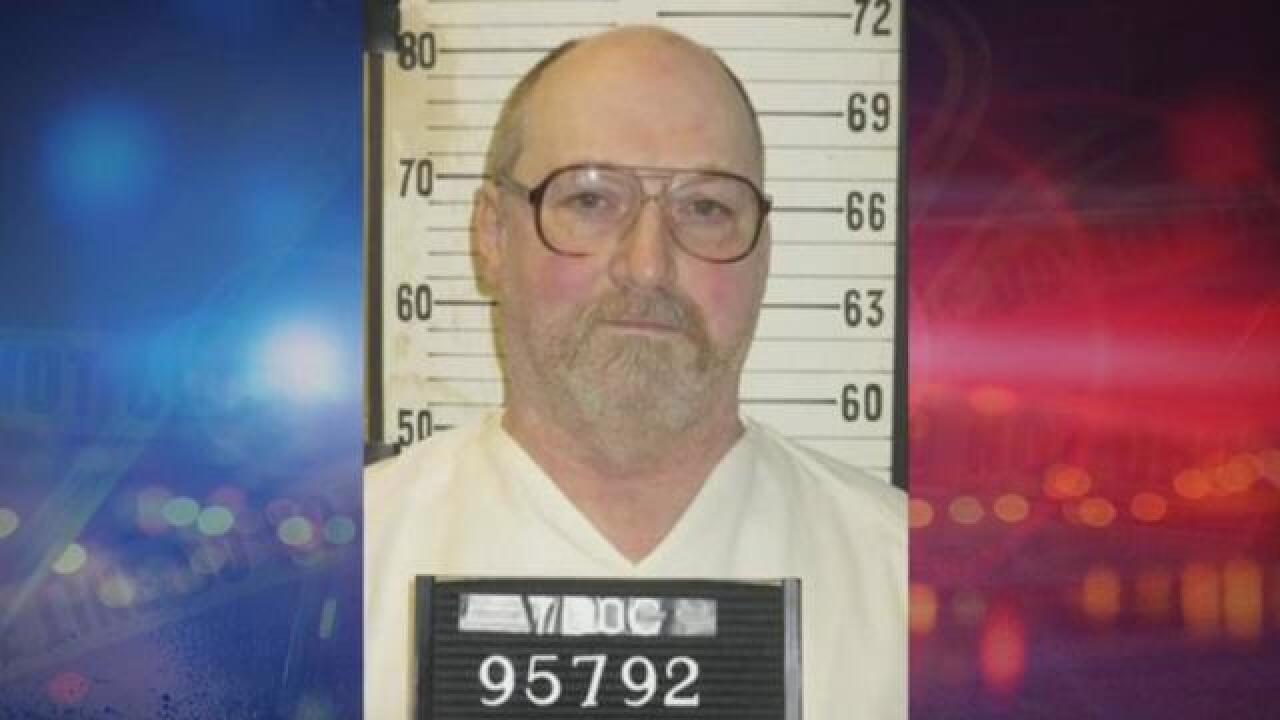 Tennessee inmate David Earl Miller was executed on Thursday night. The time of death was 7:25 p.m.

Media witnesses recounted details about the moments leading up to his execution in a news conference immediately following. Miller's final words were "beats being on death row."

No victim witnesses were present for the execution, but a victim from Ohio who asked that her name not be given gave a written statement to the Tennessee Department of Corrections stating, "After a long line of victims he has left, it is time to be done. It is time for him to pay for what he has done to me."

Miller was convicted of killing a 23-year-old mentally handicapped woman in 1981 in Knoxville.