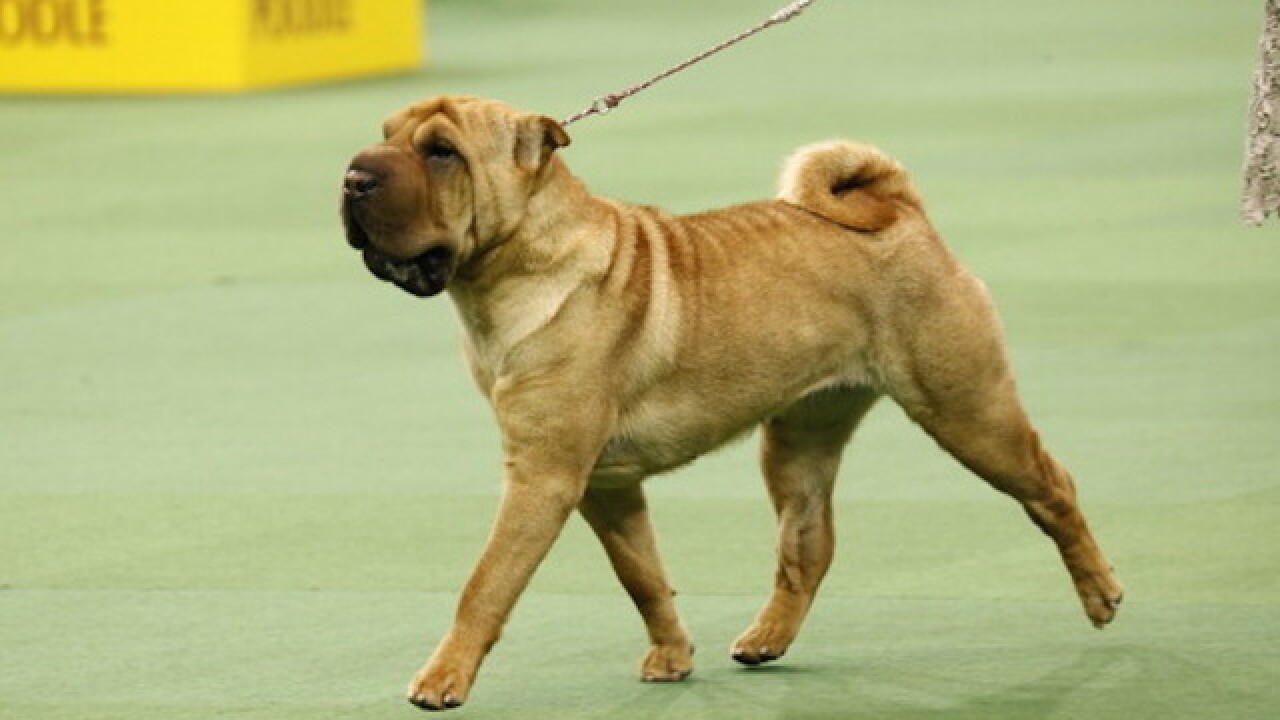 A 3-day-old infant was mauled to death early Monday morning in Fresno, Calif. by the family's two dogs as the girl's mother tried to rush in to save the baby, KFSN-TV reported.

Fresno Police told KFSN that they believe the incident was an accident, but have not ruled out pressing charges.

Police told KFSN that the mother briefly walked away from the child to open the door, thinking the dogs had been tied up. Seconds later, the mother rushed back in after hearing the cries of the girl.

"For any child to get injured, it hurts," Daniel Macias with the Fresno Police Department told KFSN. "But a newborn, we know how precious life is and it's very unfortunate this happened."

The dogs were taken to a local animal shelter. According to the Fresno Bee, the two dogs will be euthanized.

The dogs are believed to be partially mixed shar pei pit bulls. A dog of the same breed also killed an 11-month-old boy in Oneida County, N.Y. last November.