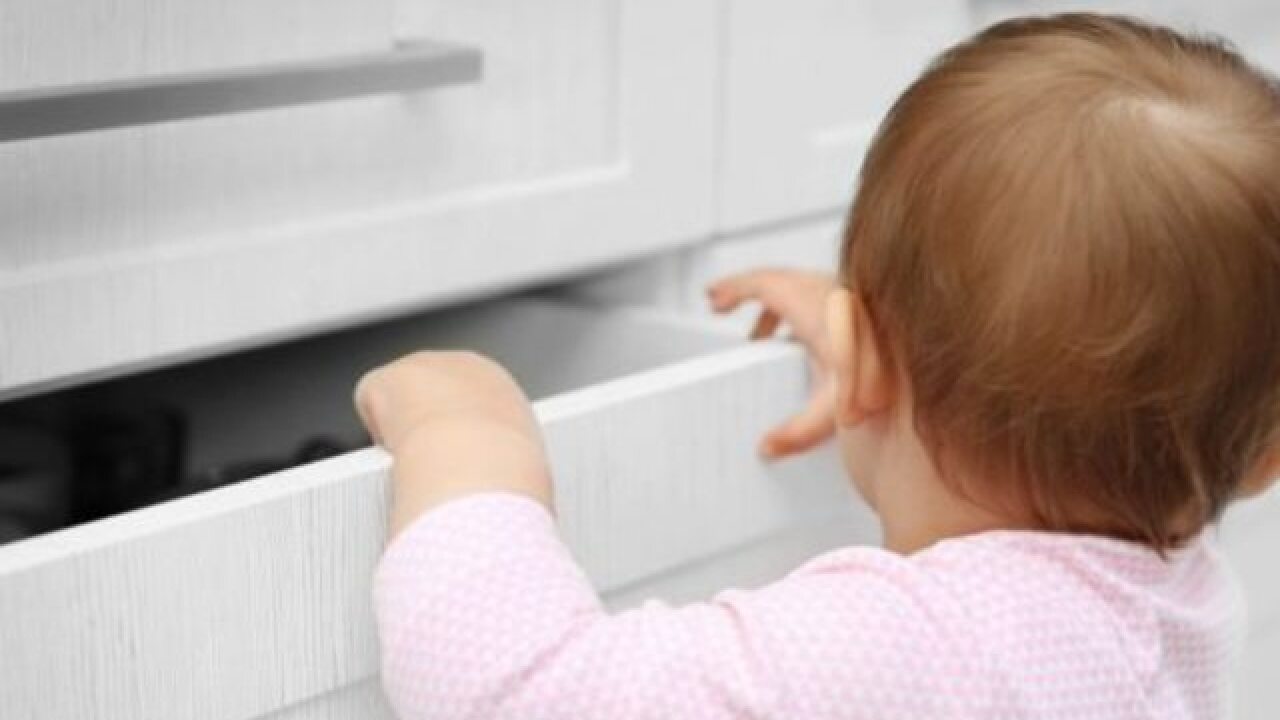 FRESNO, Calif. (AP) — Identical twins have given birth about two hours apart from each other.

The Fresno Bee reports Wednesday that BaoKou Yang went into labor first on Sunday. Shortly after, her sister BaoNhia Yang told her she was experiencing pain and “might be in labor with you.”

Both gave birth to daughters who almost were the same weight.

The identical twins are from a family of 14 children and say they were inseparable growing up in Fresno.

The sisters had bet on who would give first but say they never thought it would be so close, since their due dates were two days apart. They say they’re excited that their babies will share a birthday just like them.