Giuliani: Trump 'is not going to pardon anybody in this investigation' — yet 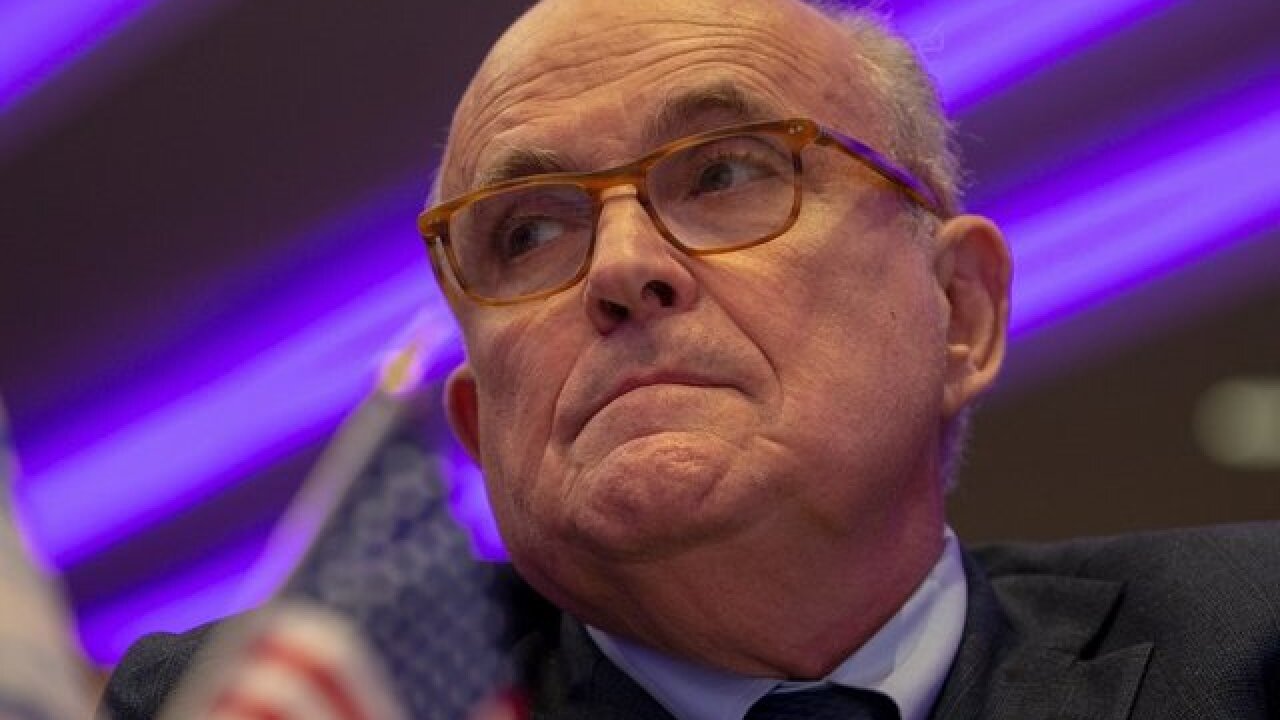 "Let me make it clear right now, anybody listening, he is not going to pardon anybody in this investigation, but he is not obviously going to give up his right to pardon if a miscarriage of justice is presented to him after the investigation," Giuliani told CNN's Chris Cuomo on "Cuomo Prime Time."

The former New York mayor's comments to CNN came after the New York Daily News reported earlier in the day that Giuliani had said special counsel Robert Mueller's Russia investigation might be "cleaned up" as a result of presidential pardons.

Giuliani told Cuomo, however, that he has advised Trump "no pardons." "It would completely change the momentum we have right now," he said. "I didn't suggest it. I said he shouldn't pardon anybody."

Speculation that the President could pardon individuals connected to the Russia investigation has intensified as the probe has moved forward.

Giuliani also said the President has told his attorneys, "I haven't pardoned anybody. I'm not going to pardon anybody." Cuomo interjected, "Well, he has pardoned some people, but not in this situation."

Giuliani responded, "Not in this investigation. Gosh almighty, that he has the right to do."

On Friday, the President reacted to the news that his former campaign chairman Paul Manafort has been sent to jail to await trial by saying the decision was "very unfair." That decision came after Mueller accused Manafort of witness tampering.