Plant can be found from Maine to Ohio 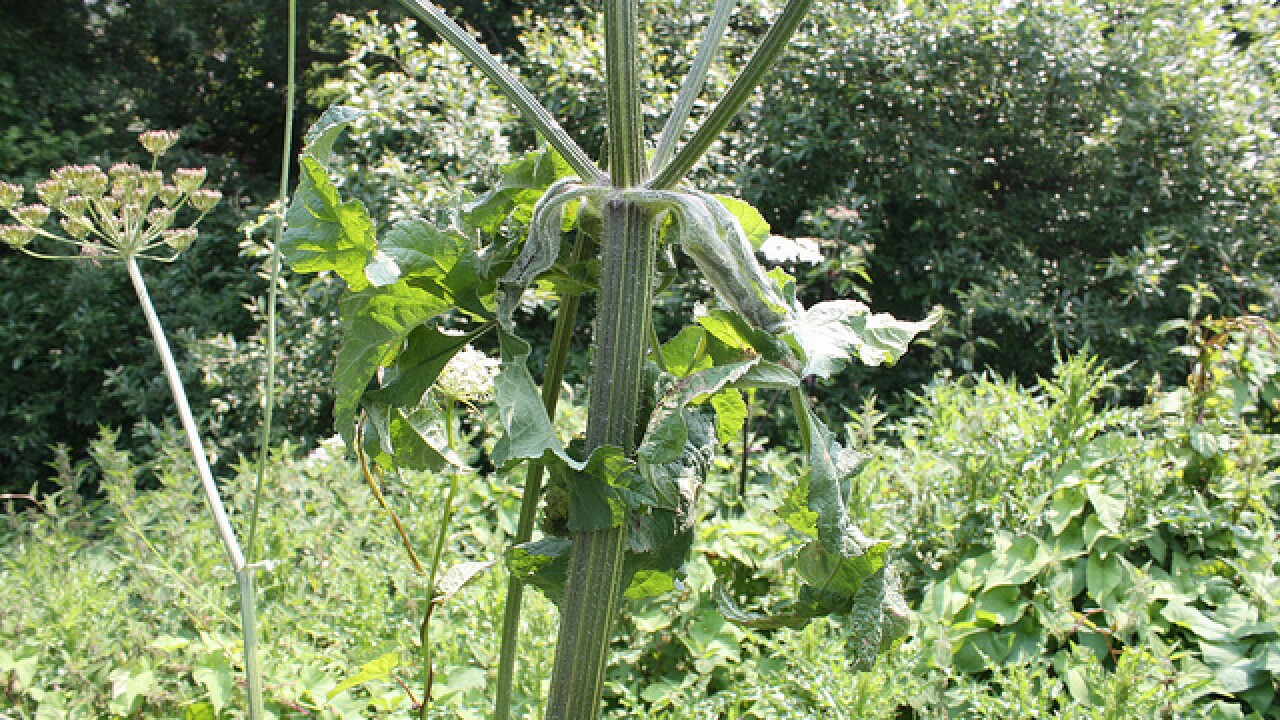 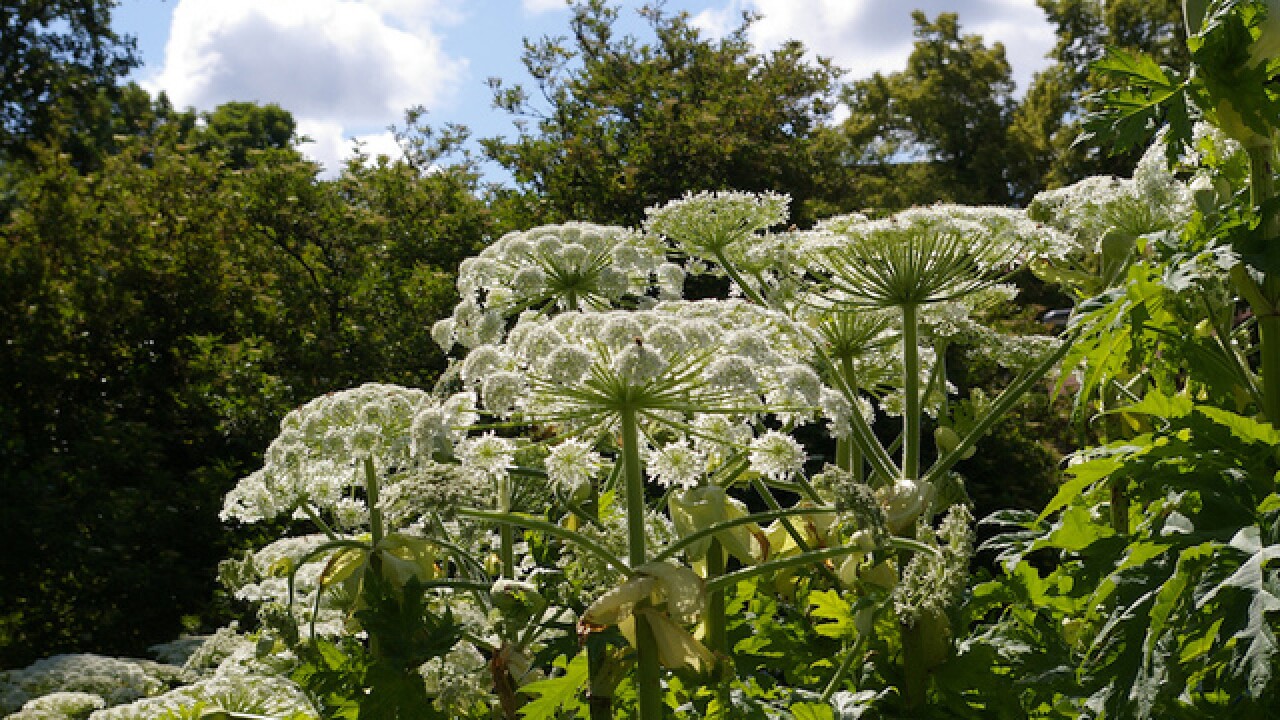 Last Wednesday, officials in the Isle of Wight County, Virginia took to Facebook to warn residents of the dangers of Giant Hogweed — an invasive species that can be extremely harmful to humans and animals alike.

Though the county is located in eastern portion of the state, the post noted that Giant Hogweed had been found nearly three hours away in Staunton, Virginia — a city located near the West Virginia border.

According to the County's Facebook post, Giant Hogweed "makes Poison Ivy look like a walk in the park." According to Department of Agriculture, the plant produces a toxic sap that can lead to blindness.

The Isle of Wight County's Facebook post quickly went viral, as followers shared the dangers with their friends and families. As of June 19, the post had been shared more than 30,000 times.

Where does Giant Hogweed grow?

According to New York's Department of Environmental Conservation, the weed has become established in New England, the Mid-Atlantic and the Northwest since it was introduced in America in the early 20th century. According to CBS News, the plant is also found in Ohio and Pennsylvania.

The plant has also been known to grow in the Pacific Northwest states like Oregon and Washington.

How does Giant Hogweed look?

The plants are large weeds with thick red and green stems and topped with white flowers. Plants can reach up to 14 feet in height

What should I do if I see a Giant Hogweed plant?

Do not touch the plant. Take a photo of the entire plant, if possible, from a high vantage point. Immediately contact a city or state environmental agency and let them know where you found the plant.

What should I do if I touch a Giant Hogweed plant?

New York's Department of Environmental Conservation suggests immediately washing the infected area with soap and water and keeping it out of sunlight for two days. If a burn develops in the infected area, see a doctor. Do not touch your eyes if you feel you've come into contact with a Giant Hogweed plant.