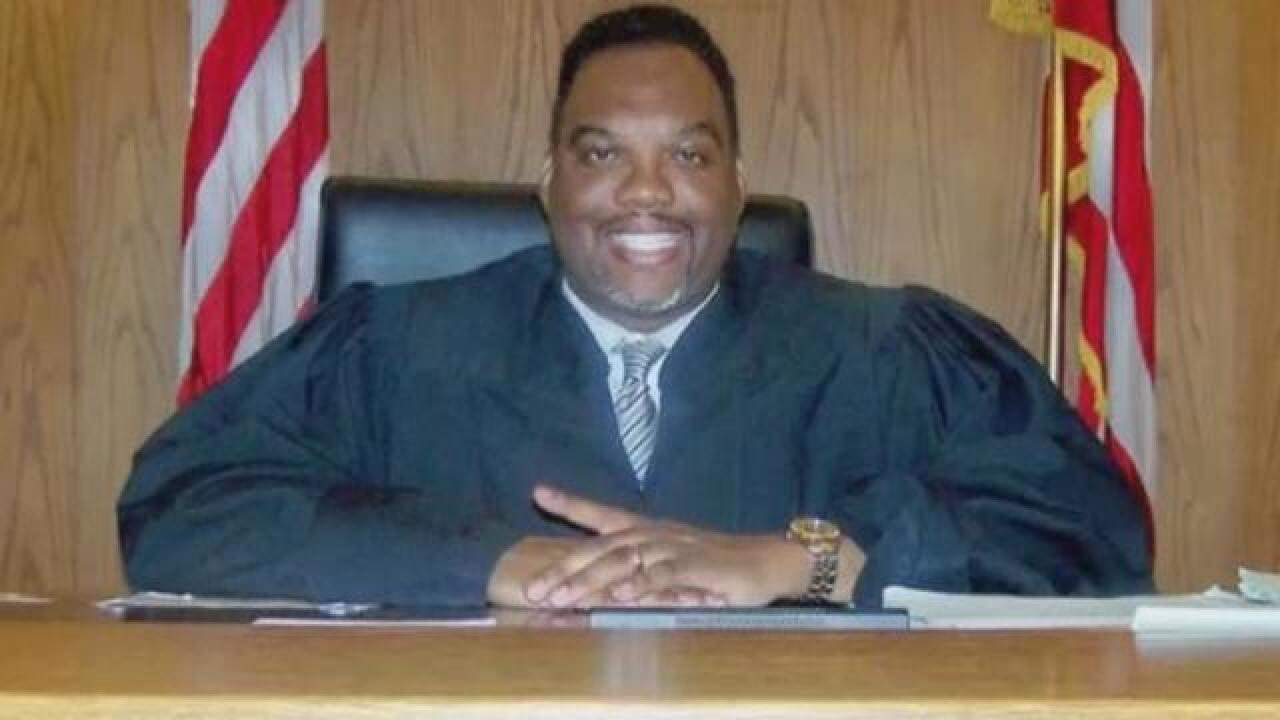 (WKYC) Lance Mason, a former Ohio judge who was forced from the bench and served prison time for viciously assaulting his then-wife, has been arrested on accusations of fatally stabbing the same woman.

The killing at the Aisha Fraser Mason's home in Shaker Heights. Her body was found in the driveway, and sources say Mason apparently attempted suicide after her death before ramming his car into a police cruiser while trying to flee the scene.

Both Mason and an officer were taken to the hospital.

Mason pleaded guilty in 2015 to attempted felonious assault and domestic violence and served nine months in prison. Police say Mason punched his wife 20 times and slammed her head against a car dashboard five times as they drove with their children. His wife's injuries required reconstructive surgery. According to court documents, Ms. Mason sued him in civil court, and was awarded a $150,000 judgment.