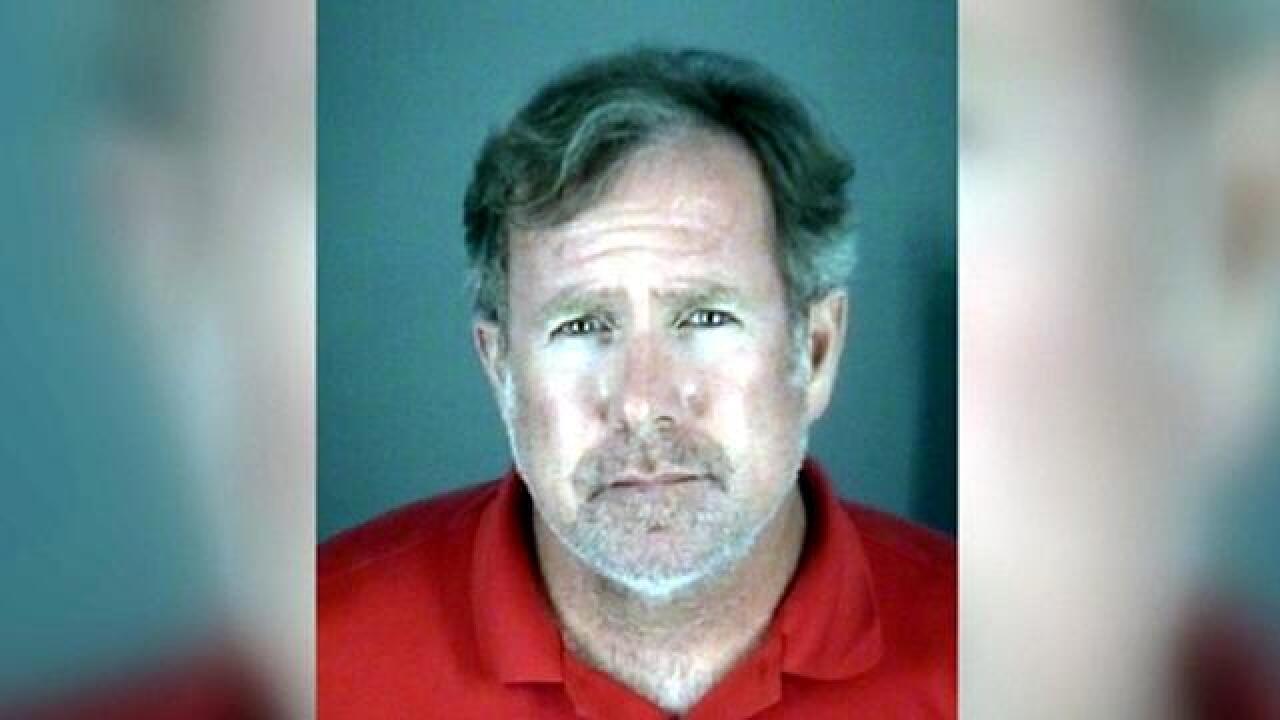 (WFLA) The principal of a Florida elementary school is accused of stealing money that a student brought to school.

Investigators say on October 23rd, a 9-year-old special needs student brought $2,100 to school. The money belonged to the boy's parents.

When teachers realized what the boy had done, they took the money and counted it, then took it to the principal's office.

When the mother of the student went to get the money, investigators say the principal gave her only $1,200.