'He starts clamping down pretty tight and he started to pull,' Mark Johnson says 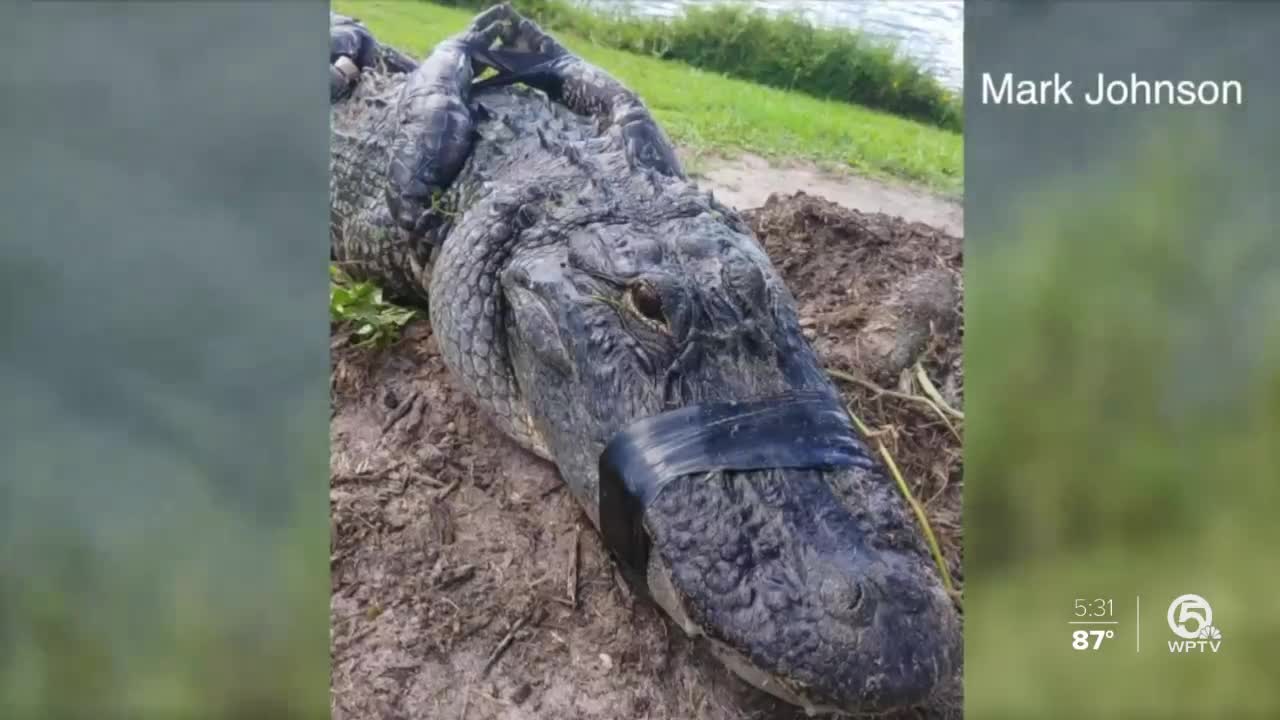 A Port St. Lucie man is recovering after he was bitten on the leg by an 8-foot alligator while walking his dog over the weekend, authorities say. 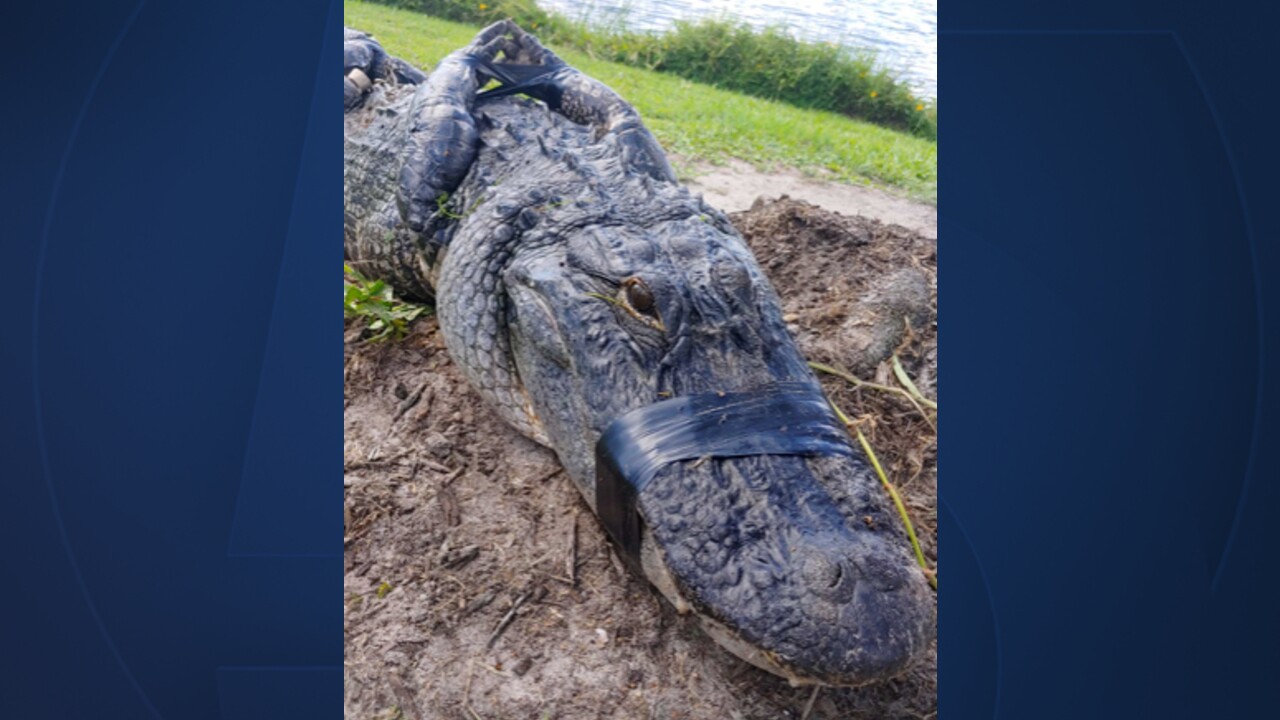 A Port St. Lucie man is recovering after he was bitten on the leg by an 8-foot alligator while walking his dog over the weekend, authorities said.

According to the Florida Fish and Wildlife Conservation Commission, Mark Johnson, 61, was attacked near a canal in a Port St. Lucie development around 9:30 a.m. on Sunday.

Johnson said the gator was trying to drag him under the water, spinning while clamping down on the victim's leg.

"This gator was coming in fast. He was aggressive," Johnson said. "My foot was hanging out of the corner of his mouth."

Johnson said that after he poked the gator in the eye, it let go of his leg and took off.

"I had to do something. That's what I say, you have seconds to react," Johnson said.

The victim was taken to a local hospital, where he received 62 stitches in his right left and was later released.

Johnson said his dog Rex was not hurt.

The FWC said an alligator trapper responded to the area of the attack and captured an 8-foot gator. The reptile was then relocated to an alligator farm.

This story originally reported by Ryan Hughes and Matt Papaycik on wptv.com.