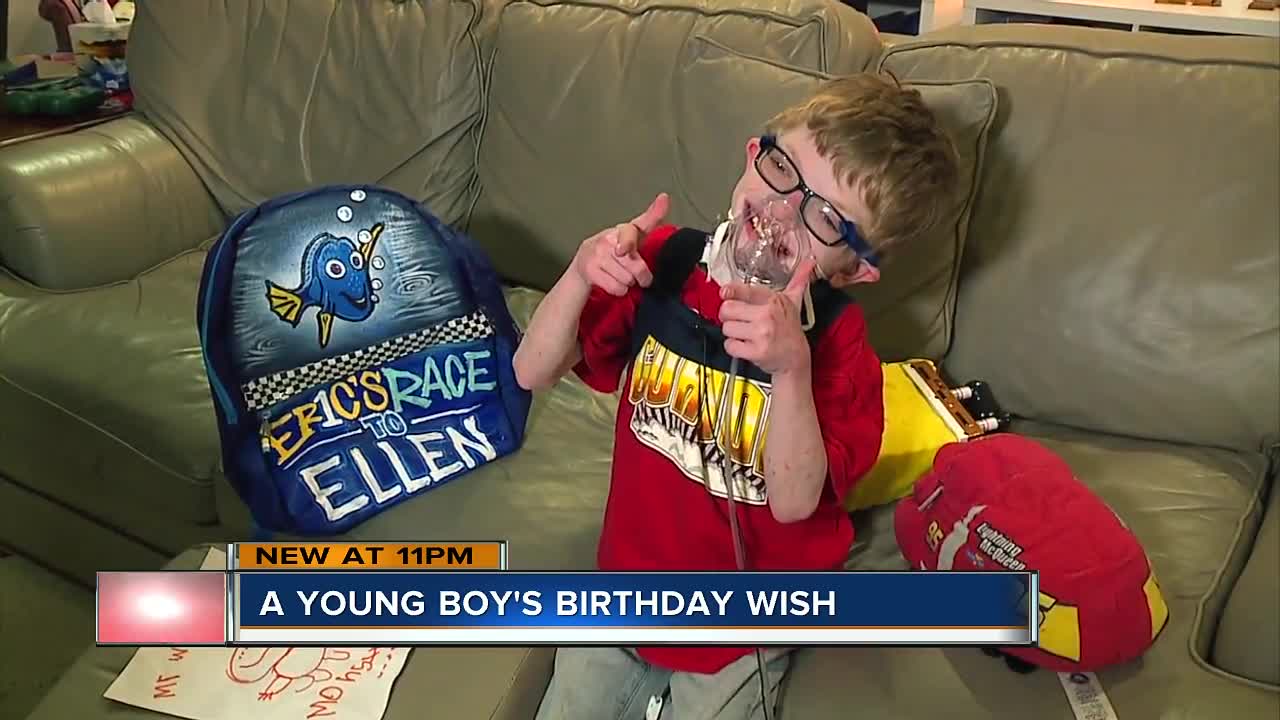 Eric Piburn has been in an out of a hospital since birth. He has congenital heart defects and needs oxygen all the time. He is inviting everyone to celebrate his birthday next month in Odessa. 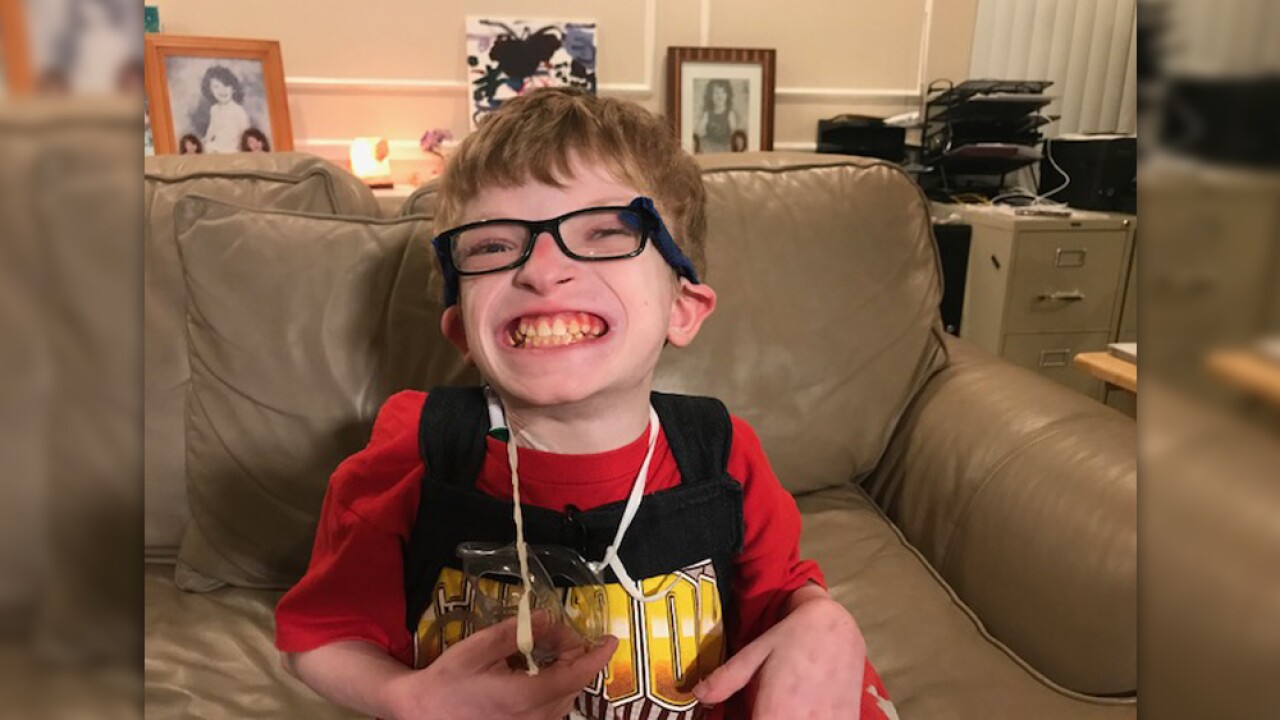 WESLEY CHAPEL, Fla. — A Wesley Chapel boy is inviting everyone to celebrate his birthday with him.

He's hosting a birthday bash at Old McMicky's Farm in Odessa in February and told everyone to come.

His parents said doctors did not expect him to see his first birthday, but their son just turned 12 years old in December.

Eric Piburn was born with congenital heart defects and has been in and out of a hospital since birth.

He had four open heart surgeries and needs oxygen all the time. His mom gives him a long list of medications.

"Unfortunately, it's just medication based right now. There is no other intervention to do for him. He's outlived all the expectations of doctors already," said Randi Piburn.

Eric is kind to everyone he meets. He likes to talk about movies and Wheel of Fortune.

"My most favorite character from Finding Dory is Dory," said Eric Piburn.

Eric shared a wish for the children he sees when he's in the hospital.

"I really want them to have a life, to be home and to have toys," said Piburn.

His mother said he inspires her and he teaches others to appreciate life.

"I want people to have hope because we didn't have a lot of hope at the beginning, unfortunately, because of what the doctors had told us to expect. However, we never gave up on him," said Randi Piburn.

Tickets for the birthday party are $10. The family hopes hundreds attend.

Money from ticket sales will go to the family's mounting medical bills.