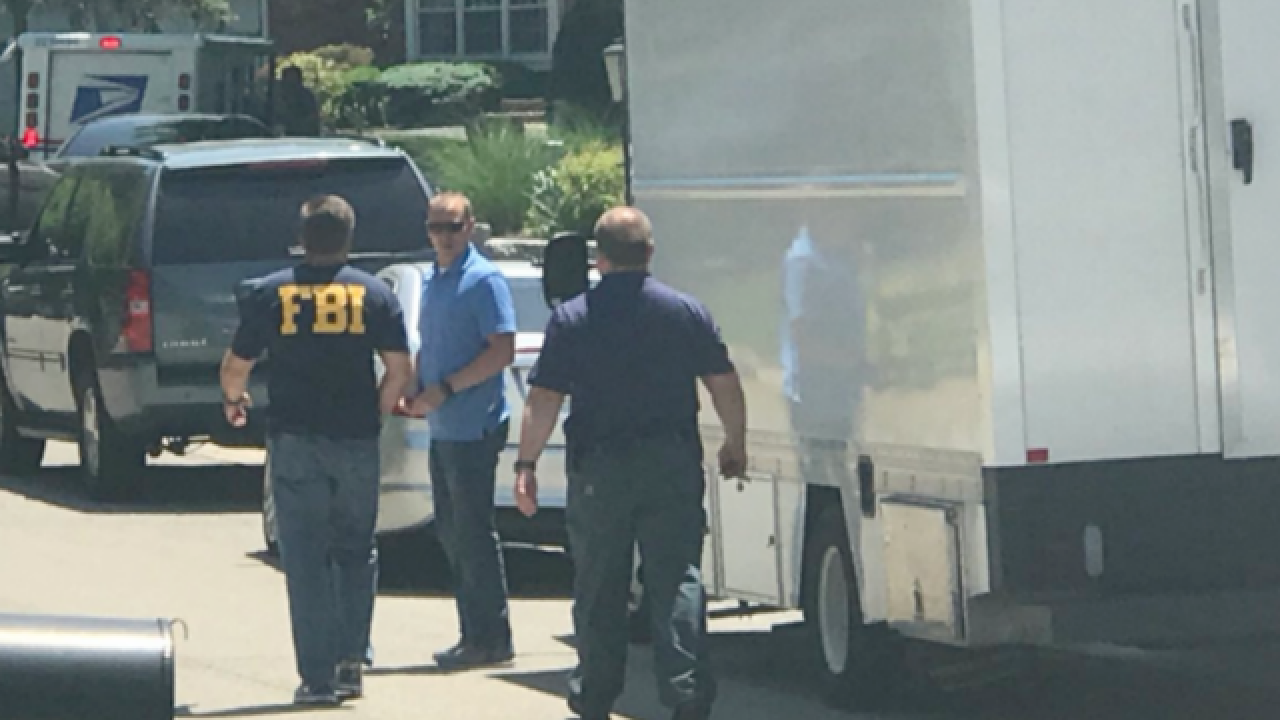 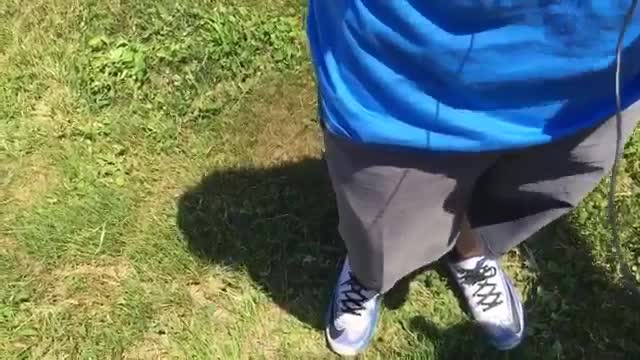 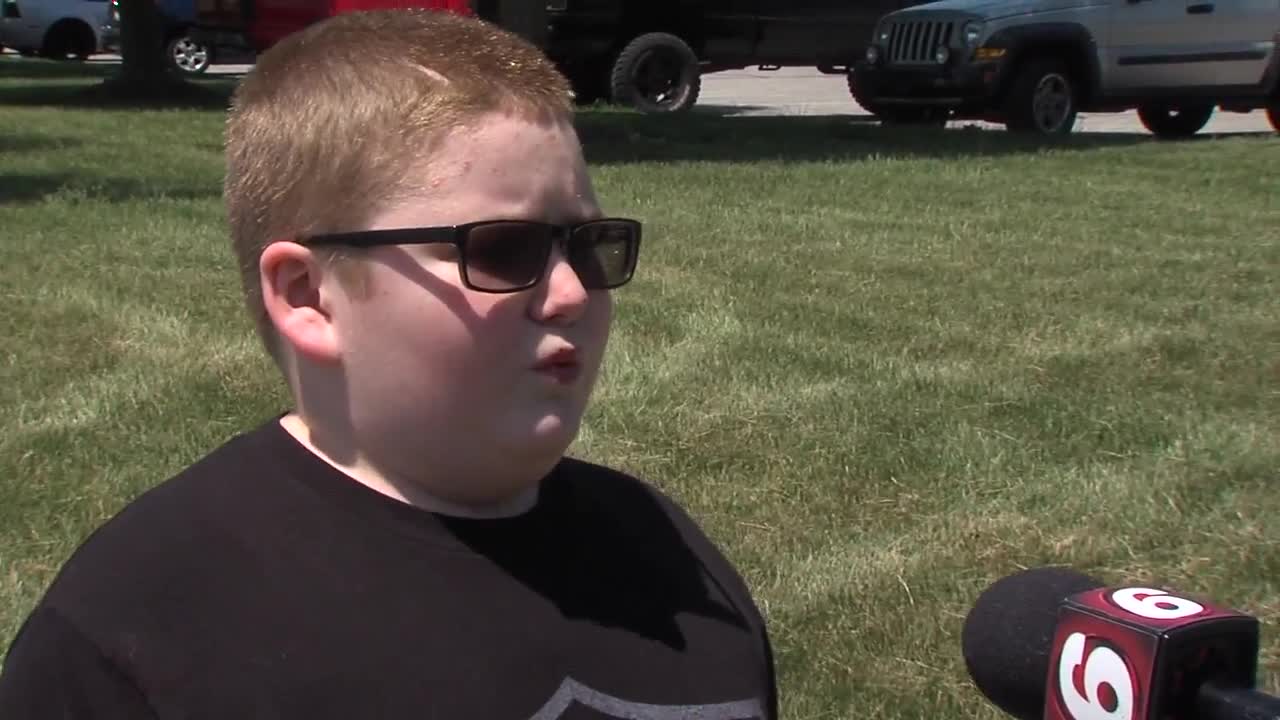 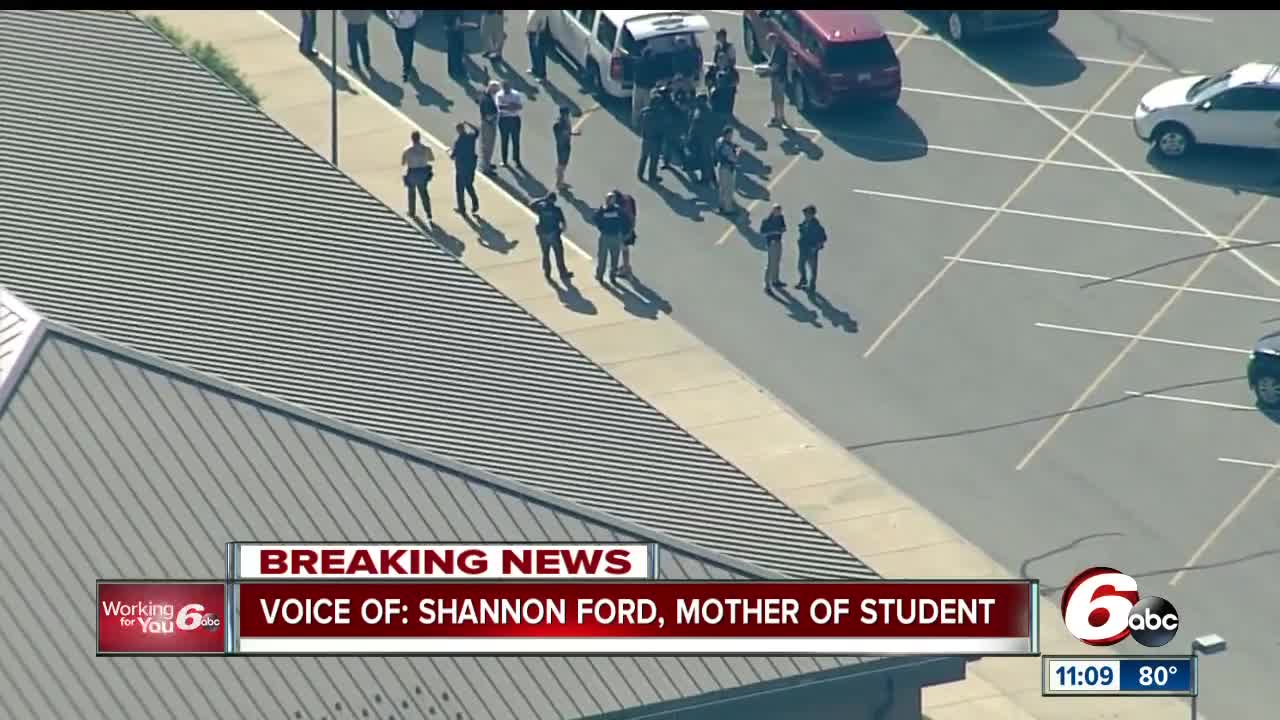 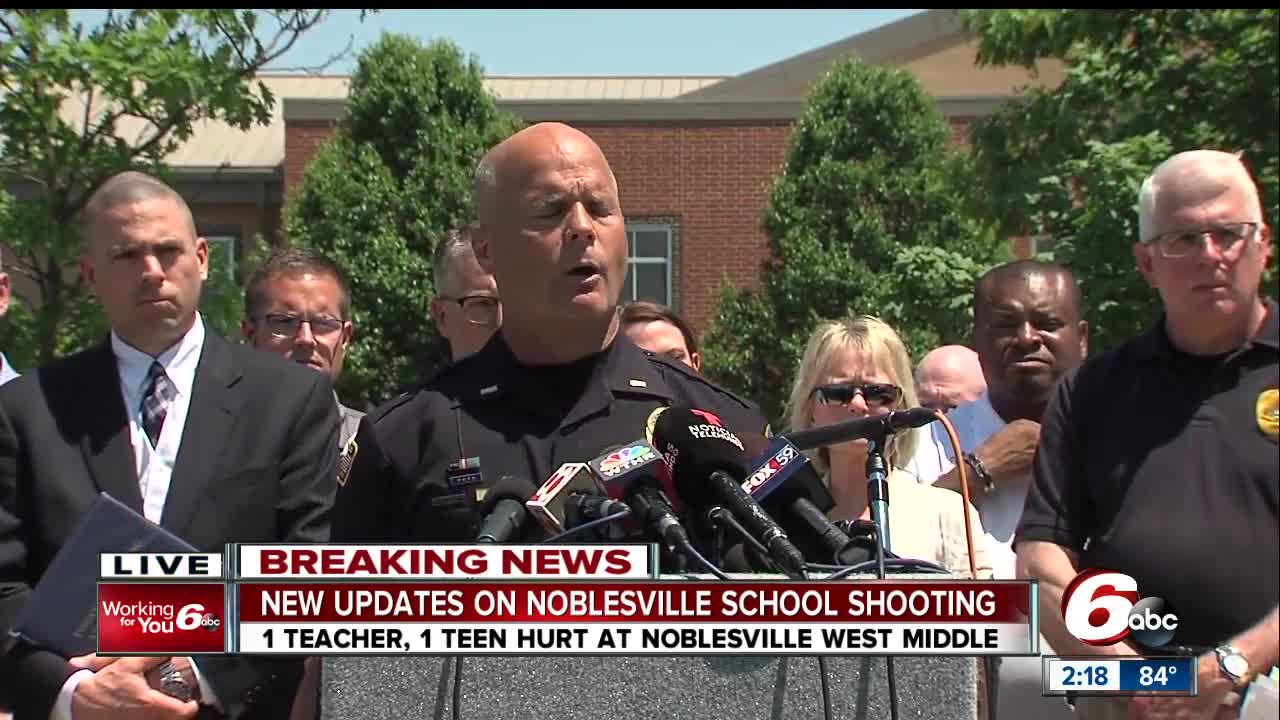 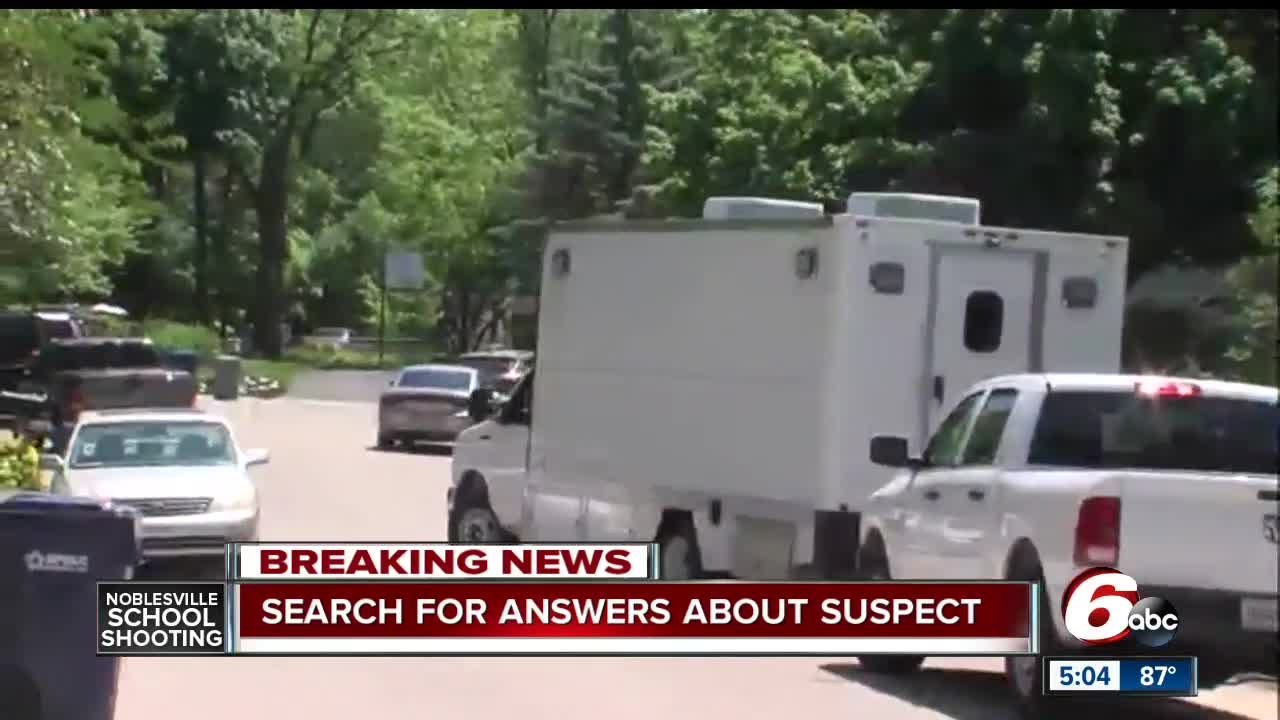 The shooting was reported shortly after 9 a.m. local time at Noblesville West Middle School in suburban Indianapolis. Officials said seventh grade teacher Jason Seaman and one of his students were shot when another student opened fire.

Seaman and the student victim were transported to Indianapolis hospitals in critical condition. The suspected shooter was taken into custody.

While the suspect has not yet been identified, investigators are already searching his Morse Reservoir home. Those investigators included local, state-level and federal officers, along with computer crimes specialists.

BREAKING: Local police, state, ATF and @FBIIndianapolis at the home of the suspect in the Noblesville Middle School Shooting. @rtv6 pic.twitter.com/gM1bET1WR6

MORE: It appears there is some sort of evidence marker inside the shed in the backyard of the suspect’s home. @rtv6 pic.twitter.com/4nZ5UY6u9d

Police say the shooter asked to be excused from the classroom, then returned with two handguns before opening fire.

A student who was in the classroom at the time of the incident said the shooter fired 4-6 shots, not at anybody in particular.

"When he walked in, he had this weird look on his face," the student said. "He reached into his right pocket and pulled out a handheld gun. He took about 4-5 shots, not aimed at anyone specifically like he was waving his hand around."

Police were also investigating a “secondary threat” to Noblesville High School Friday morning believed to be unrelated to the shooting at Noblesville West Middle School.