The cat had a microchip 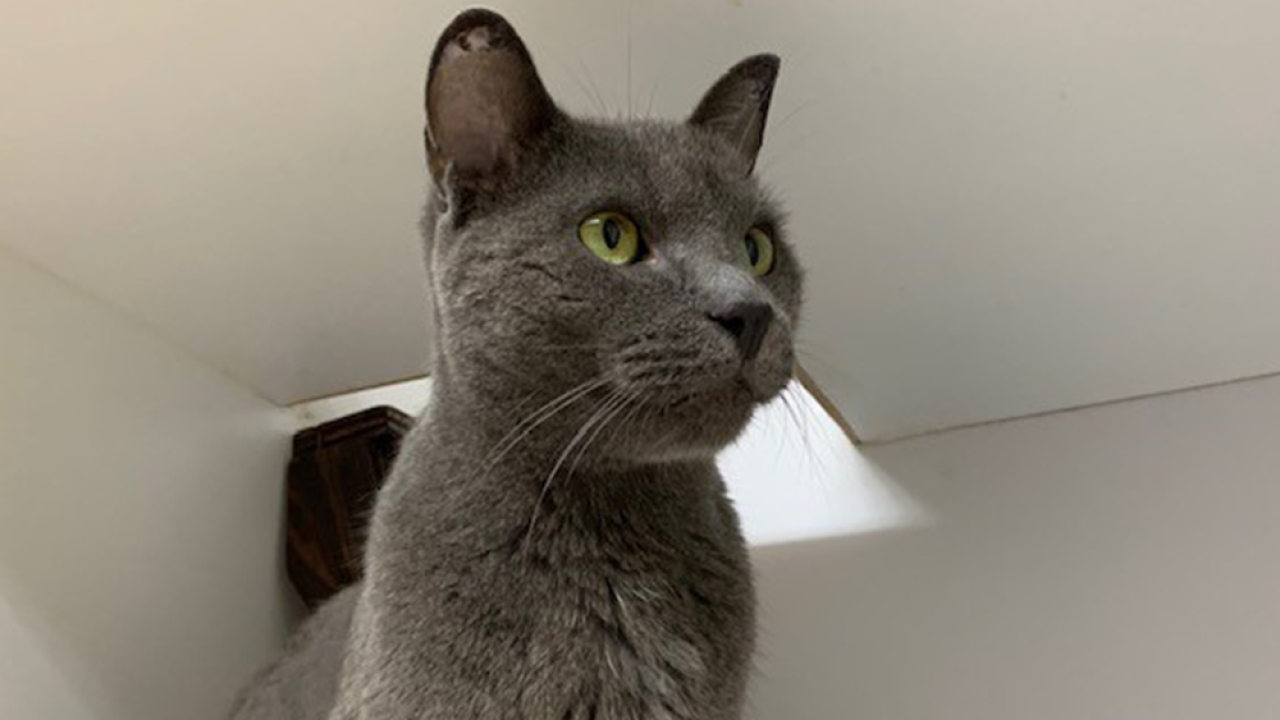 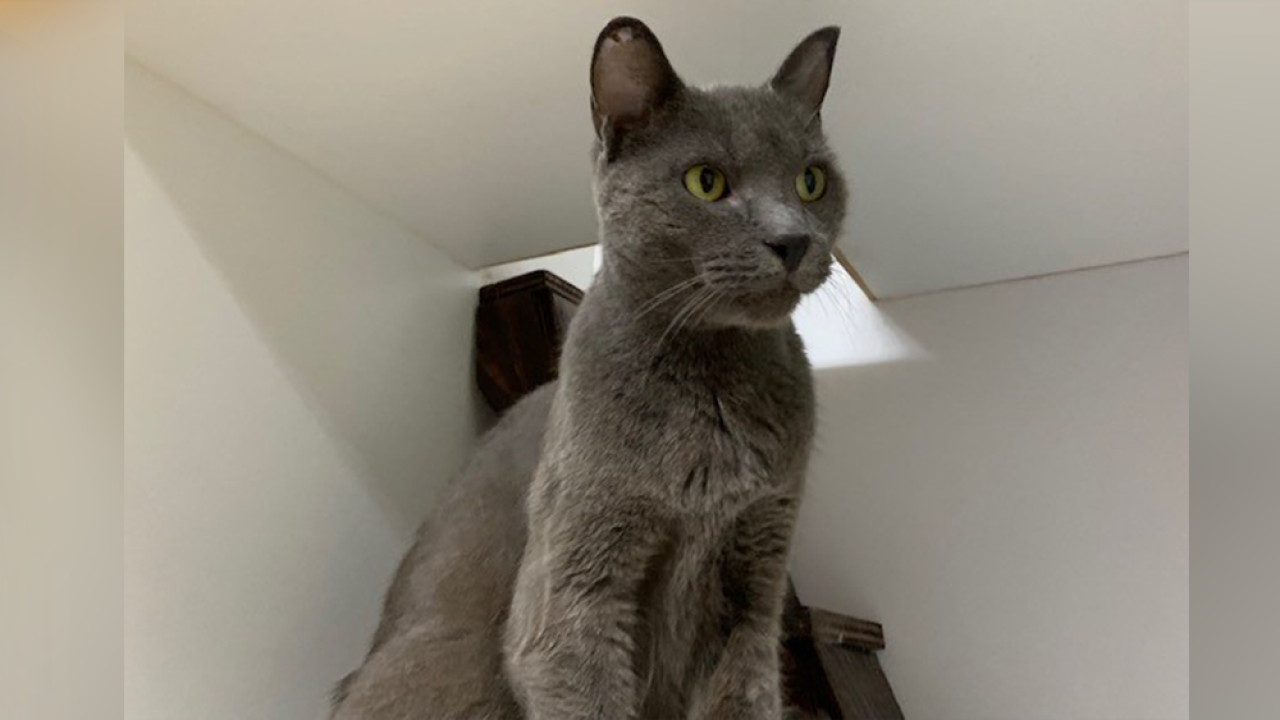 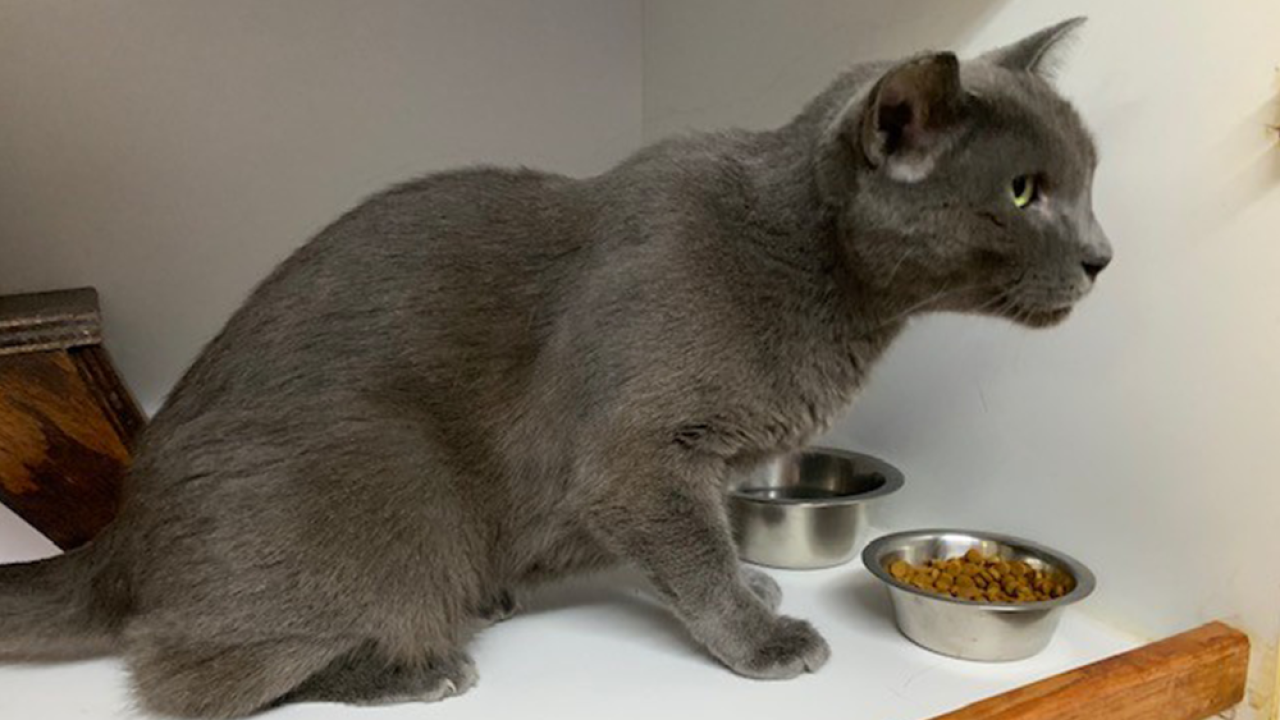 SARASOTA, Fla. -- A missing cat will be reunited with his family from Ohio after missing for more than five years.

Maureen Snowden, who lives in Ohio, said the cat belonged to her son.

She was taking care of the cat when it escaped and never came back home.

"Zak was really mad at me. He's like 'You lost my cat.' I felt terrible. It was the first pet he ever picked out that belonged just to him. It was his pet," said Maureen Snowden.

"He got out one day probably went out with the dog, Jack, and then didn't come back. We put flyers all around," added Snowden.

Jericho Blue named after its breed, the Russian Blue, is staying at Hagan's Pet Resort in Sarasota. A family member will pick up Jericho Blue next week and fly back to Ohio with him.

A woman located the cat a few weeks ago near Bee Ridge Road and Tuttle Avenue in Sarasota.

"Everybody will say when a cat's long lost, well it couldn't be that far away, but he obviously was found in Ohio probably by someone who moved here. He somehow got away from those people and was found again by someone else as a stray. She kept him for a few weeks as far as I know," said Patty Giarrusso, President and Founder of Lost Pet Services.

Patty Giarrusso, Found of Lost Pet Services, was contacted by a rescue that realized the cat had a microchip.

"The cat was brought in for shots. In the course of getting shots and exams, they found that the cat had a microchip so I helped track the owner down," said Giarrusso.

Family cannot believe the pet has been found after missing for several years.

"I didn't answer any of the calls because I thought somebody was doing a terrible prank or something. Zak called me and he was all excited saying mom, they found Jericho. I'm like hunny, it's a scam or something. There's no way he's alive. I didn't believe it," said Snowden.

"Make sure your pets are microchipped and if they are chipped make sure the chips are registered and up-to-date. If Jericho Blue's chip had not been up-to-date, he wouldn't have probably made it back home," said Giarrusso.

Giarrusso guesses Jericho Blue has been living with several families over the years, but no one knows for sure. He appeared healthy and had no fleas.

"It gave us faith again that things always work out," said Snowden.

This article was written by Julie Salomone for WFTS.