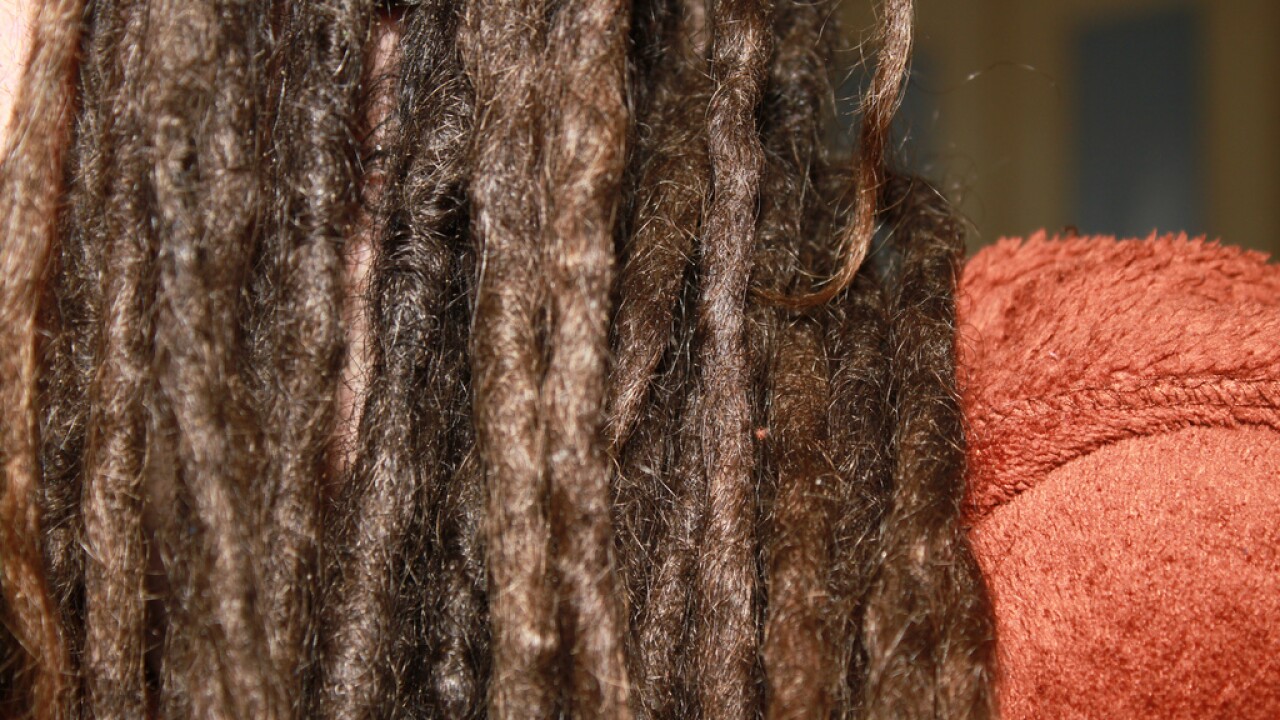 (CNN) -- The parents of the 16-year-old black varsity wrestler who was forced to cut his dreadlocks before a match have spoken out for the first time since the incident.

Charles and Rosa Johnson, speaking through their attorney, Dominic A. Speziali, said in a Monday statement that the conduct of the referee who forced their son, Andrew, to cut his hair "appears more egregious as additional information comes to light."

They allege that the referee was late to the meet and didn't question their son's hair or the need for a head covering during the initial evaluation.

The referee did not immediately respond to CNN's requests for comment Tuesday afternoon.

The referee later told Andrew his hair and headgear were not in compliance with league regulations, Speziali said in the statement.

Andrew told the referee he could push his hair back, Speziali said, but the referee refused because Andrew's hair "wasn't in its natural state."

So he gave an ultimatum: cut the locks or forfeit the match. Andrew chose to have his hair cut rather than forfeit the match, according to a letter from the school district Superintendent David Cappuccio Jr.

Video of a trainer cutting Andrew's hair with scissors in the middle of the gym quickly went viral on Friday after it was shared by a local reporter from South New Jersey Today.


"The referee is behind them directing her to keep cutting until he was satisfied with the length," Speziali says in the statement.

The wrestler won the match in sudden victory in overtime, according to SNJ Today.

Teen wrestled with hair prior to infamous matchAndrew's parents said in the statement that wrestling taught him "to be resilient in the face of adversity."

"As we move forward, we are comforted by both the strength of Andrew's character and the support he's received from the community," they said.

"The blame here rests primarily with the referee," Speziali says in the statement, "and those that permitted him to continue in that role despite clear evidence of what should be a disqualifying race-related transgression."

In previous matches in a tournament a week before, Speziali said Andrew wrestled without any issues.

According to the NFHS wrestling rule book, a wrestler's hair cannot fall below the top of a shirt collar in the back, below his earlobes on the sides, or below his eyebrows.

If it is longer than the rule allows, the wrestler has to braid his hair or hide it beneath a hair cover attached to his ear guards, the rulebook states.

The referee won't be assigned to moderate matches until the incident "has been thoroughly reviewed," White said.

"Finally, as an African-American and parent -- as well as a former educator, coach, official and athlete -- I clearly understand the issues at play, and probably better than most," White added.

In a statement Friday night, a spokeswoman for the office of New Jersey Attorney General Gurbir Grewal said its civil rights division opened an investigation into the incident as part of a 2013 agreement with the NJSIAA "to address
potential bias in high school sports."

Reactions from professional athletesThe video of Andrew getting his hair cut with scissors in the gym sparked outrage.

Jordan Burroughs, a four-time world champion and 2012 Olympic champion wrestler, posted a thread on Twitter discussing how proud he was of Andrew and expressing his disgust at the situation.

"I've been wrestling for 25 years, at every level, and I have never once seen a person required to cut their hair during a match," Burroughs tweeted. "My opinion is that this was a combination of an abuse of power, racism, and just plain negligence."

Burroughs also commented on how Andrew's hair was part of his identity and that the coaches and parents of the Buena wrestling team should have done more to protect Andrew.

Aljamain Sterling, a UFC fighter, also commented on the incident.

"Epitome of overdose on power! Smh. Glad the kid won the match after making such a sacrifice for whatever vendetta the ref had against him, the team, or 'other' reasoning. That was NOT OK! Embarrassing," his tweet read.