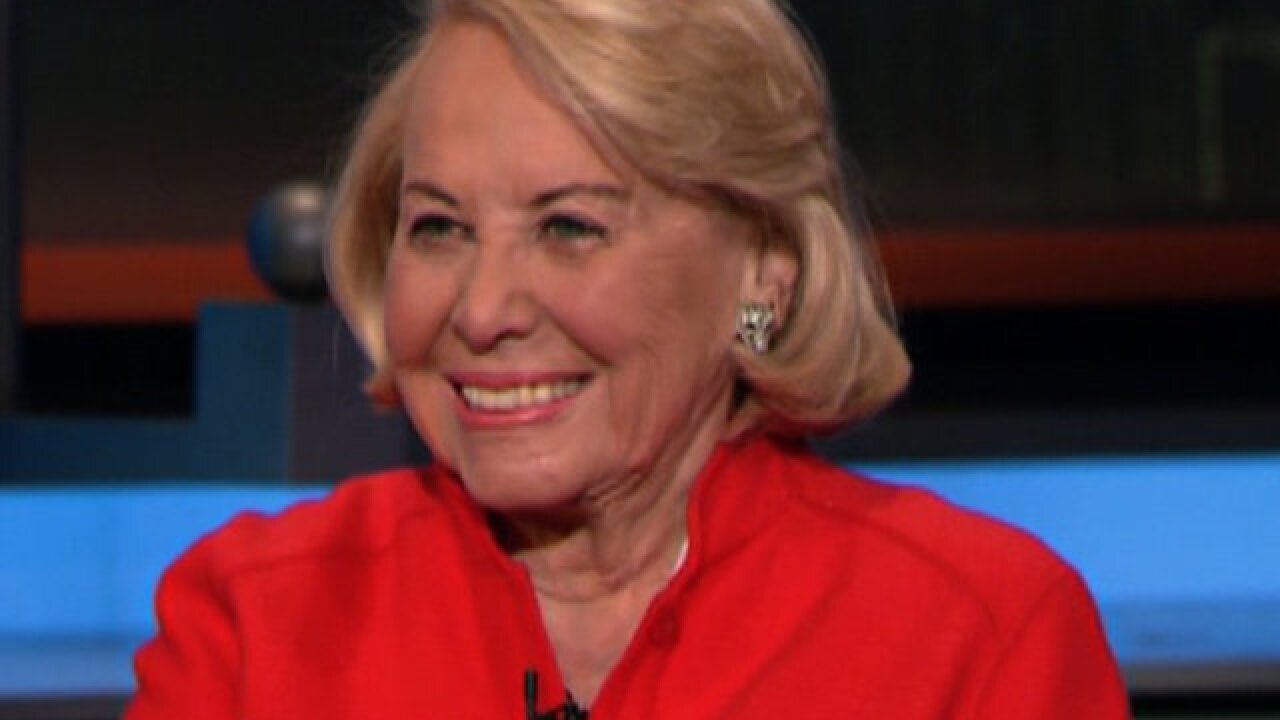 Longtime gossip columnist Liz Smith, who started her column at the New York Daily News in 1976, has died, according to the newspaper. She was 94.

Known affectionately as the "the Grand Dame of Dish," Smith's legendary work included a chronicle of Donald and Ivana Trump's divorce, which made front-page news.

Smith's column, which was titled simply "Liz Smith," became a staple in the publication for a quarter century, and was syndicated in almost 70 newspapers.

Smith started her journalism career as a CBS Radio news producer for Mike Wallace, according to the New York Daily News.

But it was her sharp writing at Cosmopolitan -- namely the salacious details of the romance between Elizabeth Taylor and Richard Burton -- that led to her break at the Daily News.

Her clever barbs and scathing commentary elevated her to the level of notoriety shared by the A-listers she covered -- many of whom are now remembering her fondly.

"I was fortunate enough to work with the amazing Liz Smith. During my time at WNBC she was nothing short (of) fabulous. Liz passed away at the age of 94 and with her, a piece New York," said weather anchor Al Roker on Twitter.

Twice divorced, the Texas native came out as bisexual in her 2000 memoir "Natural Blonde" -- something she dubbed "gender neutrality," according to the Daily News.

"Liz Smith was the definition of a lady," actor James Woods tweeted. "She dished, but always found a way to make it entertaining and fun."