Exercise? I thought you said extra fries. According to a Harvard prof, 6 French fries is a serving 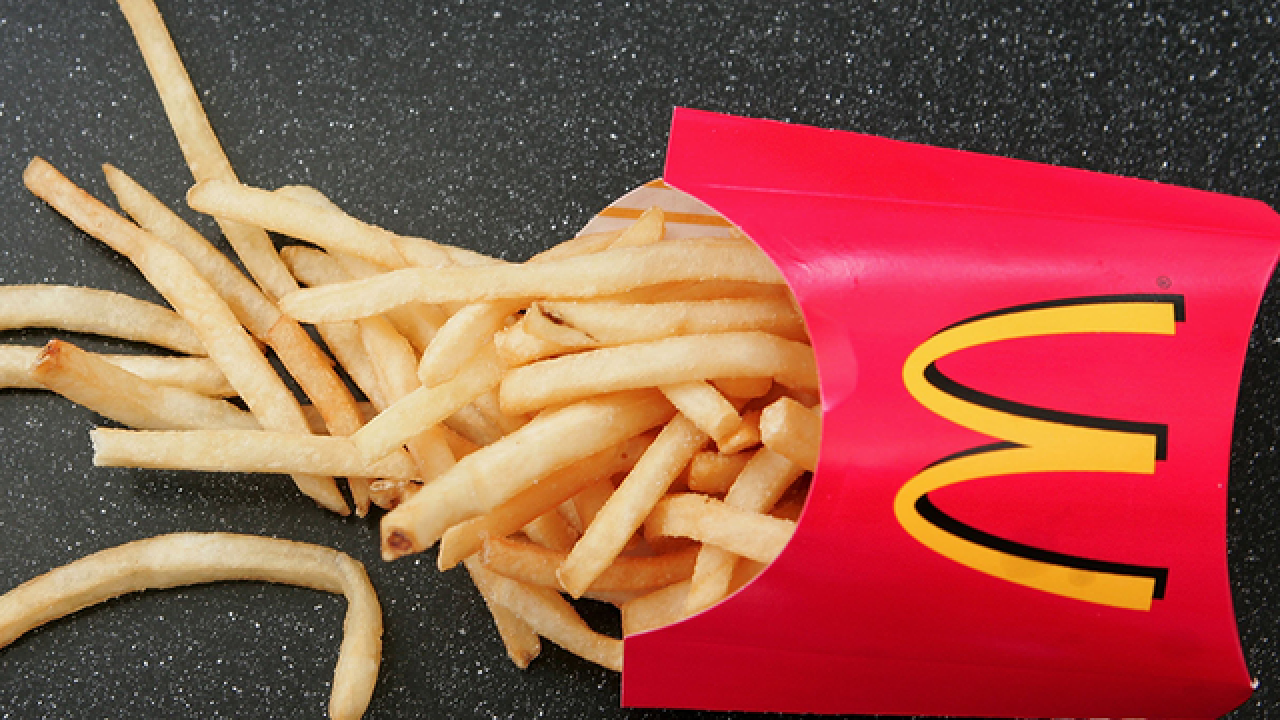 A professor at the Harvard T.H. Chan School of Public Health, a single serving size of French fries is a mere six fires.

“There aren’t a lot of people who are sending back three-quarters of an order of French fries,” Rimm said. “I think it would be nice if your meal came with a side salad and six French fries.”

Although the "starch bombs" may not be healthy, it is safe to say people are not onboard with limiting their potato intake.

According to the U.S. Department of Agriculture, every American consumes 116 pounds of white potato every year, two-thirds of which are fried, frozen or processed.

A study published last year in the American Journal of Clinical Nutrition found that those who ate fried potatoes two to three times a week were at a higher risk of mortality than those who ate their potatoes in other ways.