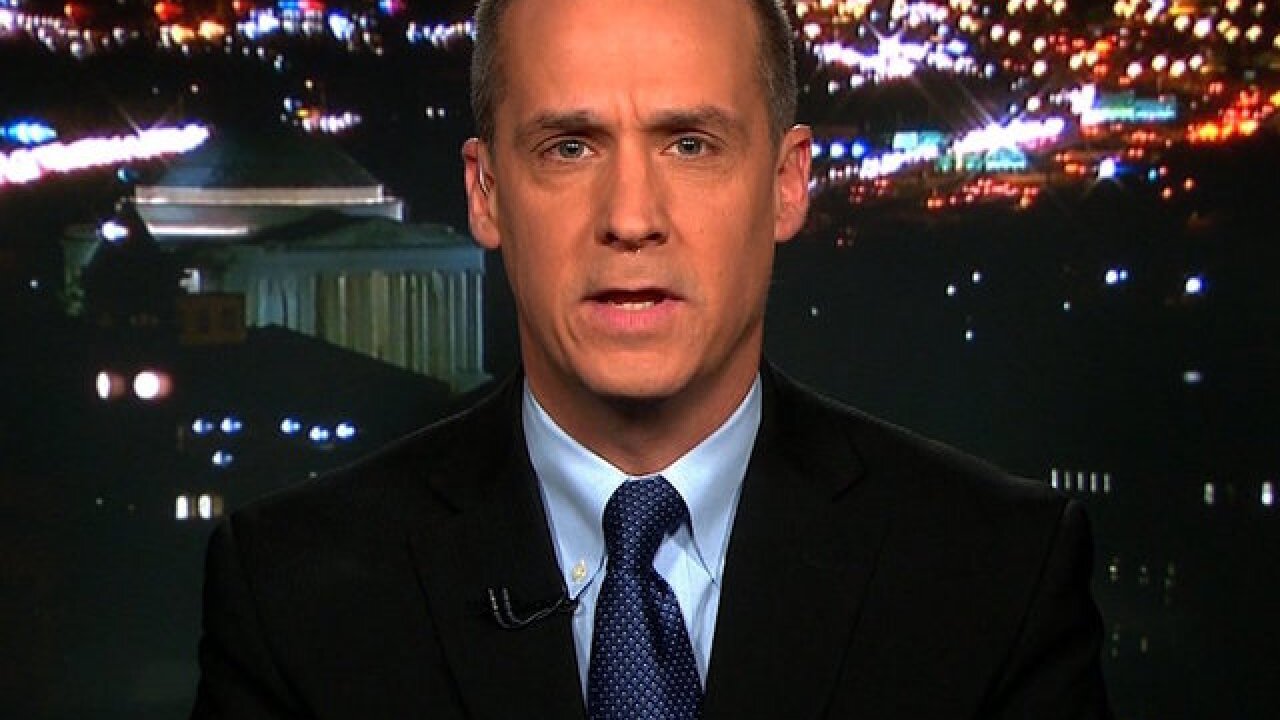 © 2018 Cable News Network, Inc.
CNN
<p>Corey Lewandowski dismissed the story of a 10-year-old girl with Down syndrome who was reportedly separated from her mother after crossing the border illegally.</p>

Corey Lewandowski dismissed the story of a 10-year-old girl with Down syndrome who was reportedly separated from her mother after crossing the border illegally.

While appearing Tuesday on Fox News, former senior Democratic National Committee adviser Zac Petkanas shared an anecdote he had read about "a 10-year-old girl with Down syndrome" who had been "taken from her mother and put in a cage."

On Tuesday , Mexican Foreign Minister Luis Videgaray shared the 10-year-old girl's story, calling it "particularly painful." Videgaray said the girl and her brother were sent to a US facility in McAllen, Texas, while her mother went to one an hour away in Brownsville.

"The Mexican government in no way promotes illegal migration,"  Videgaray told reporters  at a Mexico City news conference. "However, according to our constitutional principles and our convictions, we cannot be indifferent before an act that clearly represents a violation of human rights and that puts into a vulnerable position minors, children, including those with disabilities."

The Trump administration has faced intense backlash over a policy that has resulted in undocumented children being separated from their families.

CNN previously reported  that Department of Homeland Security officials said last week that the policy has caused the separation of at least 2,000 children from their parents.