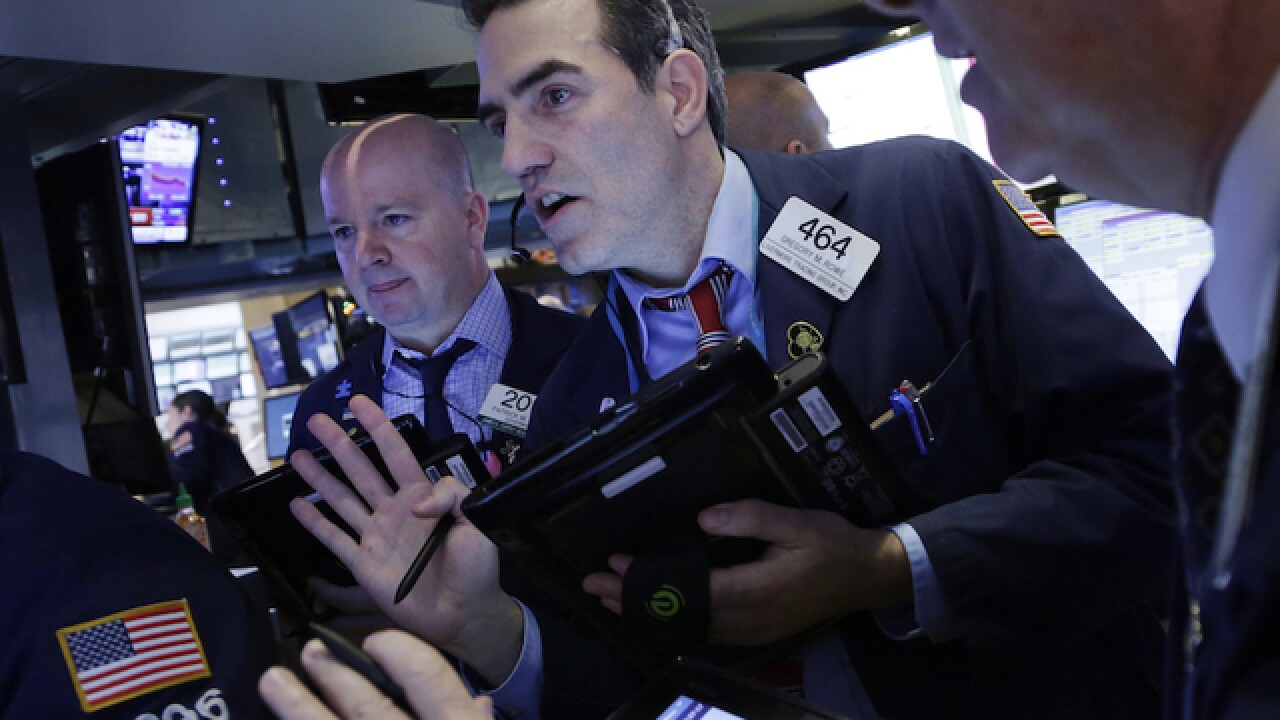 Energy and financial companies led a broad decline for U.S. stocks in midday trading Friday as the slump in the price of oil worsened, pulling crude below $30 a barrel. The Dow Jones industrial average was down more than 400 points, extending its losses for the year. Discouraging data on retail sales and manufacturing also weighed on the market.

THE QUOTE: "Oil is the root cause of today," said Dan Farley, regional investment strategist at the Private Client Reserve at U.S. Bank. "People are uncertain, and when they're uncertain they're scared."

VOLATILE MARKET: Stocks were coming off a broad rally on Thursday that gave the S&P 500 index its biggest gain since early December. That gain was a reversal from a day earlier, when the market turned in its worst day since September. Behind the market swings are growing investor jitters about the slowdown in China's massive economy, plunging oil prices and the implications those trends may have for U.S. corporations.

SECTOR VIEW: The 10 sectors in the S&P 500 index moved sharply lower. Energy and financials stocks were down the most, about 3.8 percent.

VEGAS, BABY: Wynn Resorts jumped 7.2 percent after the casino operator said it expects to report a larger operating profit from its Las Vegas business. The stock climbed $3.70 to $55.20.

DISCOURAGING DATA: The Federal Reserve said U.S. industrial production, which includes manufacturing, mining and utilities, dropped in December for the third month in a row. A separate report from the Commerce Department indicated U.S. retail sales dipped last month. Meanwhile, a measure of inflation before it reaches consumers declined in December.