Dictionary.com names 'complicit' its word of the year for 2017 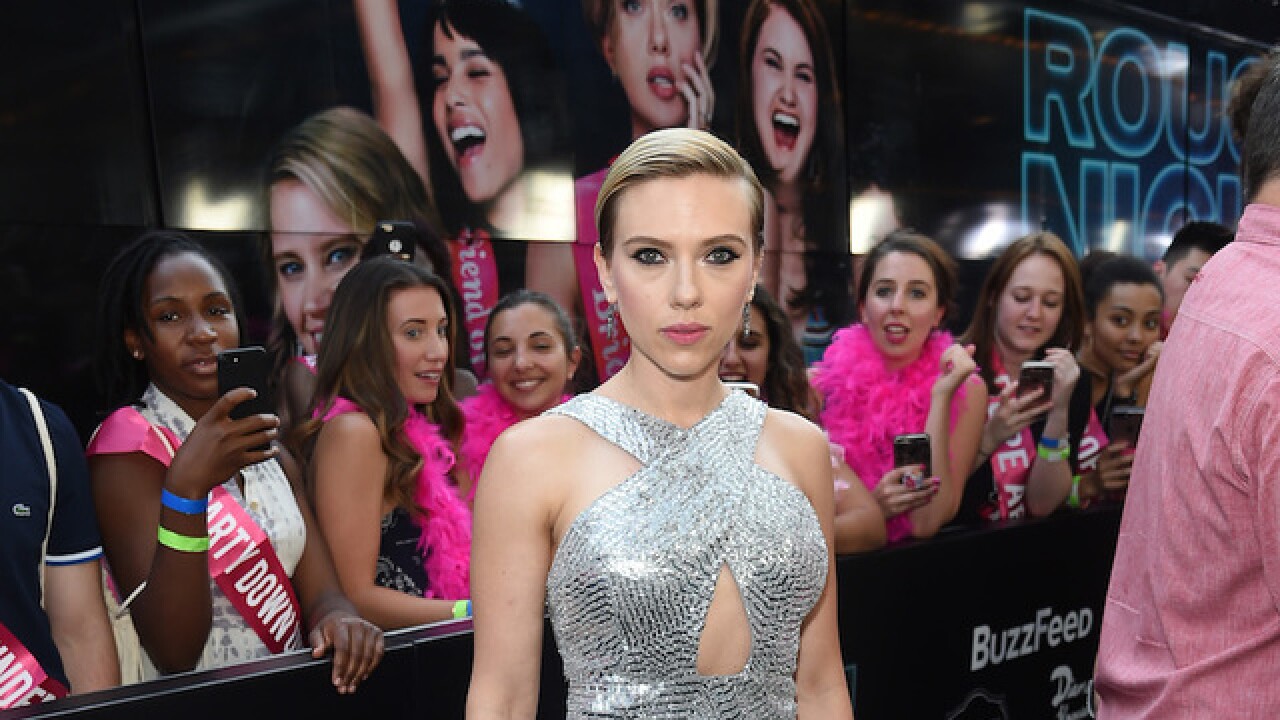 Do you think 2017 has been a lousy year for the world? Then you'll probably agree with Dictionary.com's choice for its Word of the Year.

It's "complicit," and if you're not exactly sure what it means ask Scarlett Johansson. Or Jeff Flake.

The site defines the word as "choosing to be involved in an illegal or questionable act" and "having partnership or involvement in wrongdoing."

It says online searches for the word spiked three times this year.

The first was in March, after "Saturday Night Live" released a fake ad for "Complicit" perfume, with Johansson as Ivanka Trump. It was marketed with the tagline, "The fragrance for the woman who could stop all this, but won't."

The second came in April, after Ivanka Trump told CBS, "I don't know what it means to be complicit." The first daughter, whose role in her father's White House has come under heavy scrutiny, defended herself against the "SNL" spoof and other criticisms, saying, "I hope time will prove that I have done a good job and much more importantly, that my father's administration is the success that I know it will be."

People also searched for the word in late October after Flake, a US Senator from Arizona and a fierce critic of President Trump, announced his retirement on the Senate floor by saying, "I will not be complicit or silent" about the current political climate and the tone of Trump's presidency.

As Dictionary.com noted, the word "complicit" has also come up in recent months during discussions about alleged sexual misconduct by Hollywood mogul Harvey Weinstein and other powerful men and whether others knew of the behavior but failed to stop it.

So, we've apparently witnessed a lot of complicity in 2017. But judging by the language we use, last year may not have been any better. Dictionary.com's Word of the Year for 2016 was " xenophobia ."