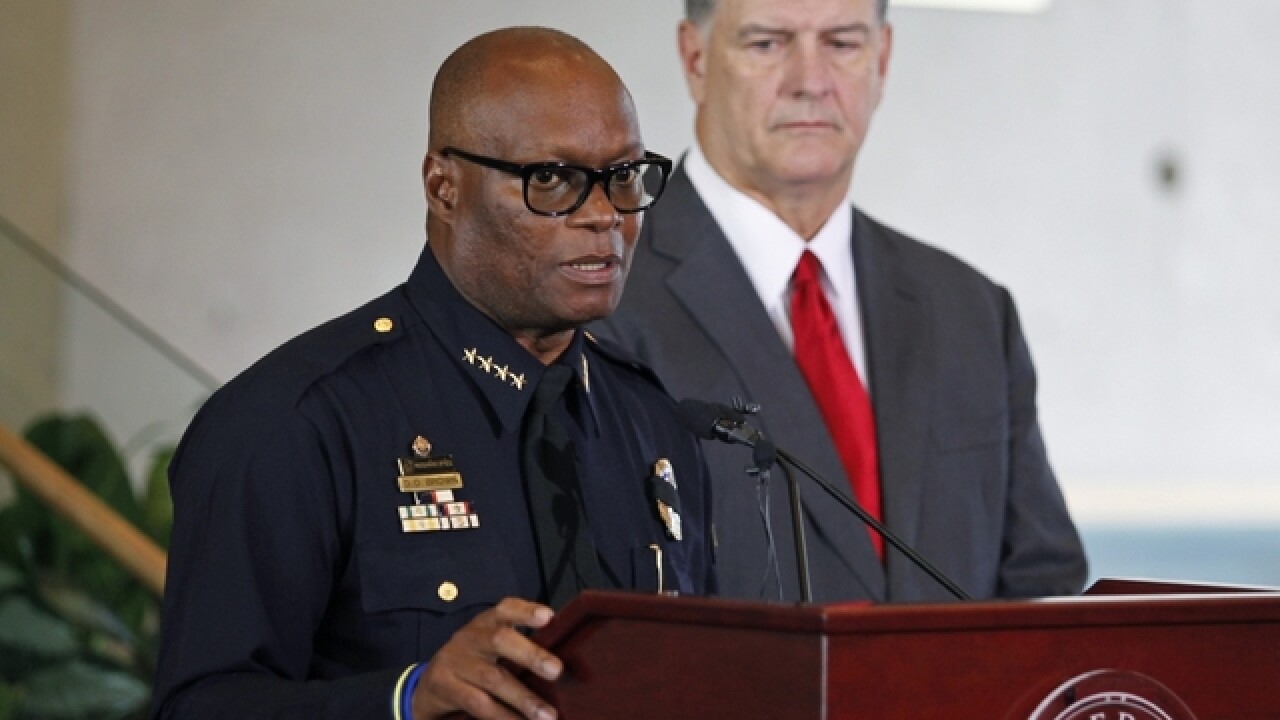 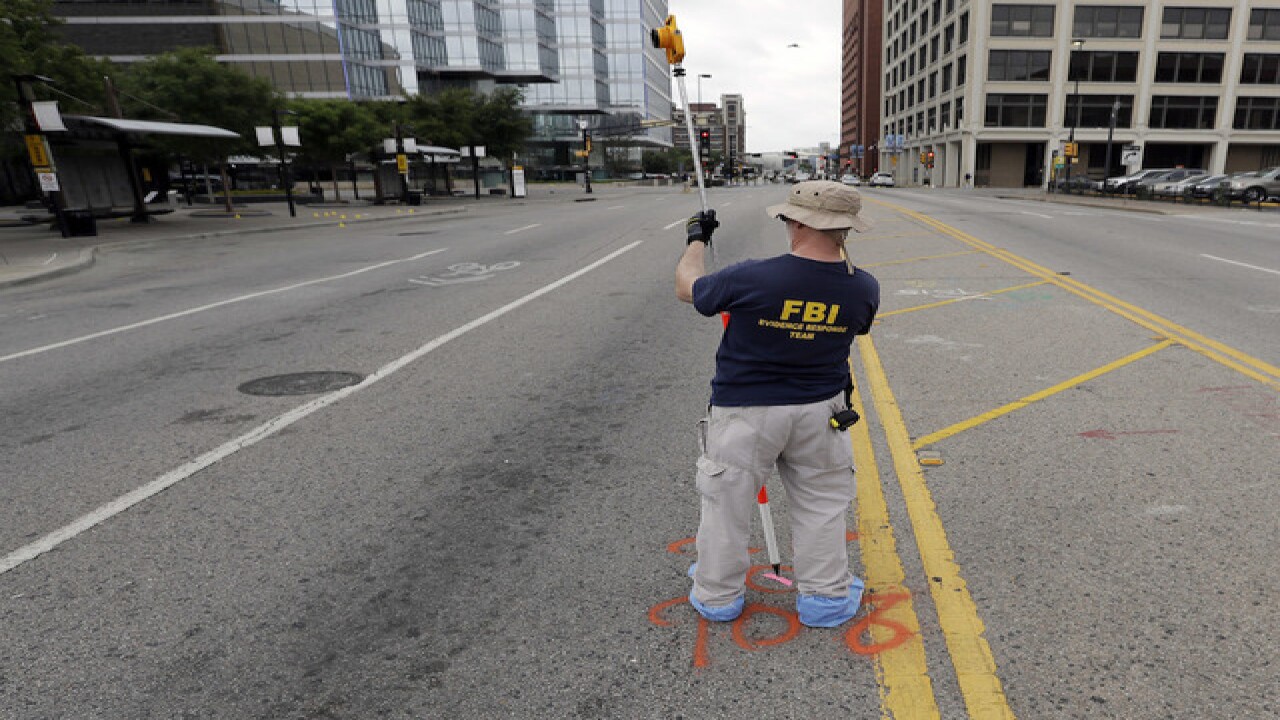 Dallas police officials have issued an all-clear after searching for a suspicious person in a parking garage next to the department's headquarters.

A Dallas police spokeswoman said earlier Saturday that the department tightened security after receiving an anonymous threat against law enforcement across the city.

The department says on Twitter that it searched the garage with officers and dogs to ensure a report of a suspicious person was thoroughly investigated.

The city is on edge since a sniper opened fire on officers guiding a protest march two days ago, killing five officers.