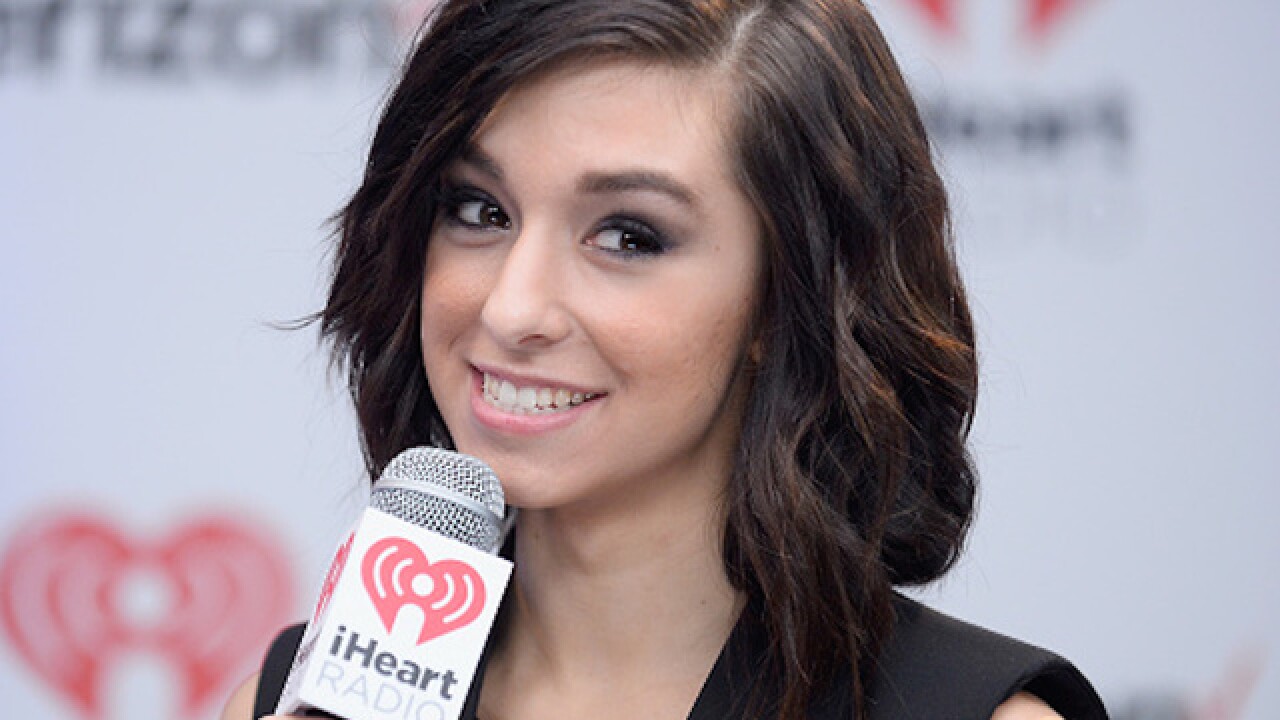 The family of slain pop singer Christina Grimmie is upset that she wasn’t mentioned during the Teen Choice Awards broadcast on Sunday, despite winning a posthumous award during the event.

The awards show also recognized the loved ones of those killed in high-profile acts gun violence, but failed to mention Grimmie. The son of Alton Sterling made an appearance on stage, as did victims of the Pulse nightclub shootings in Orlando.

Critics also point to advertisements for the Teen Choice Awards that seemed to imply that Grimmie would be recognized during the broadcast.

"While we are glad that Christina finally won her much deserved Teen Choice Award, we are also definitely disappointed that her name was not mentioned at any point during the two-hour broadcast," one source close to the Grimmie family told Entertainment Tonight. "It seems they could have paid honor or tribute to her in some way and that opportunity was missed. The fans have a right to be upset."

Grimmie, a former contestant on The Voice, was shot and killed after a performance in Orlando, Florida on June 10. She was 22 years old.