Chipotle reopens in Ohio after more than 300 reports of illnesses 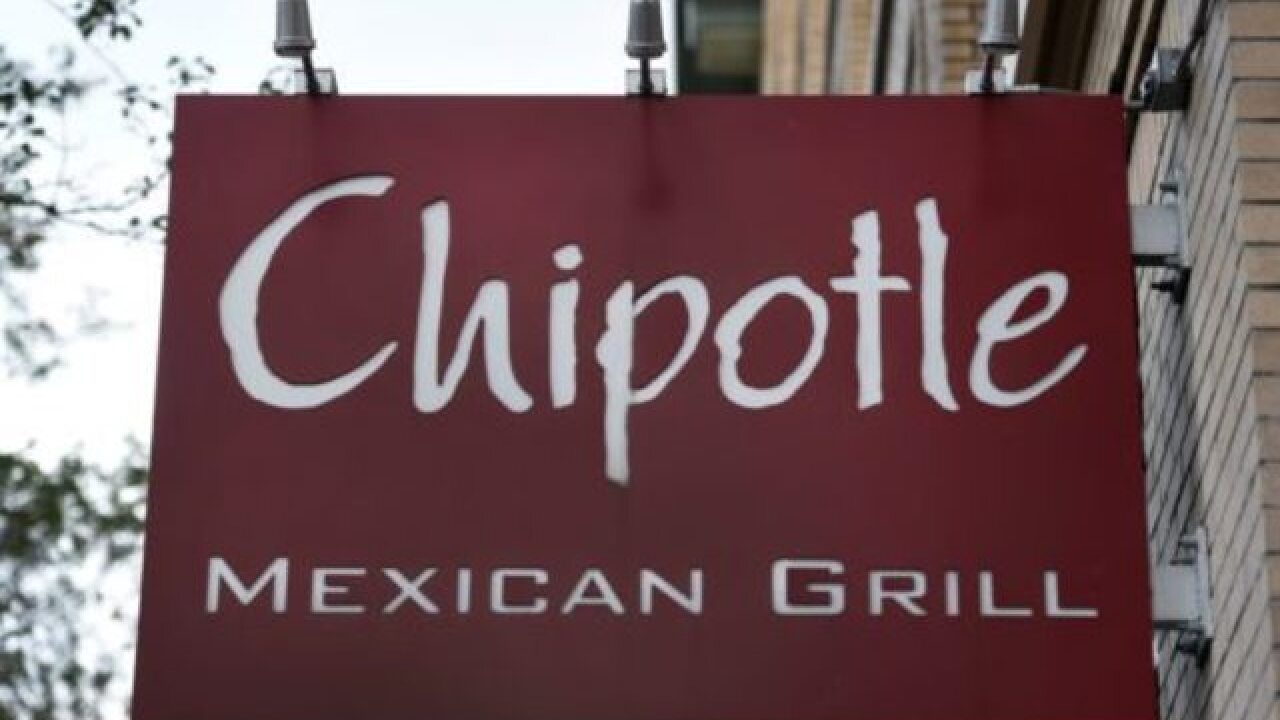 NEW YORK (AP) — A Chipotle restaurant in Ohio reopened Tuesday as officials investigate reports of illnesses linked to the location.

Chipotle, which has yet to fully recover from a series of food scares in late 2015 that sent its sales plunging, said it closed the store in Powell, Ohio, on Monday to be cautious and is cooperating with health authorities. It said it implemented its food-safety-response protocols, which include replacing the food and cleaning the restaurant.

The Delaware General Health District said it is awaiting the results of lab tests. As of Tuesday afternoon, it said it had received 368 inquiries related to a "possible foodborne illness outbreak" stemming from the Chipotle location in Powell.

The health district said it is still investigating while it awaits the test results. Its team inspected the location and found no reason the restaurant shouldn't open, it said.