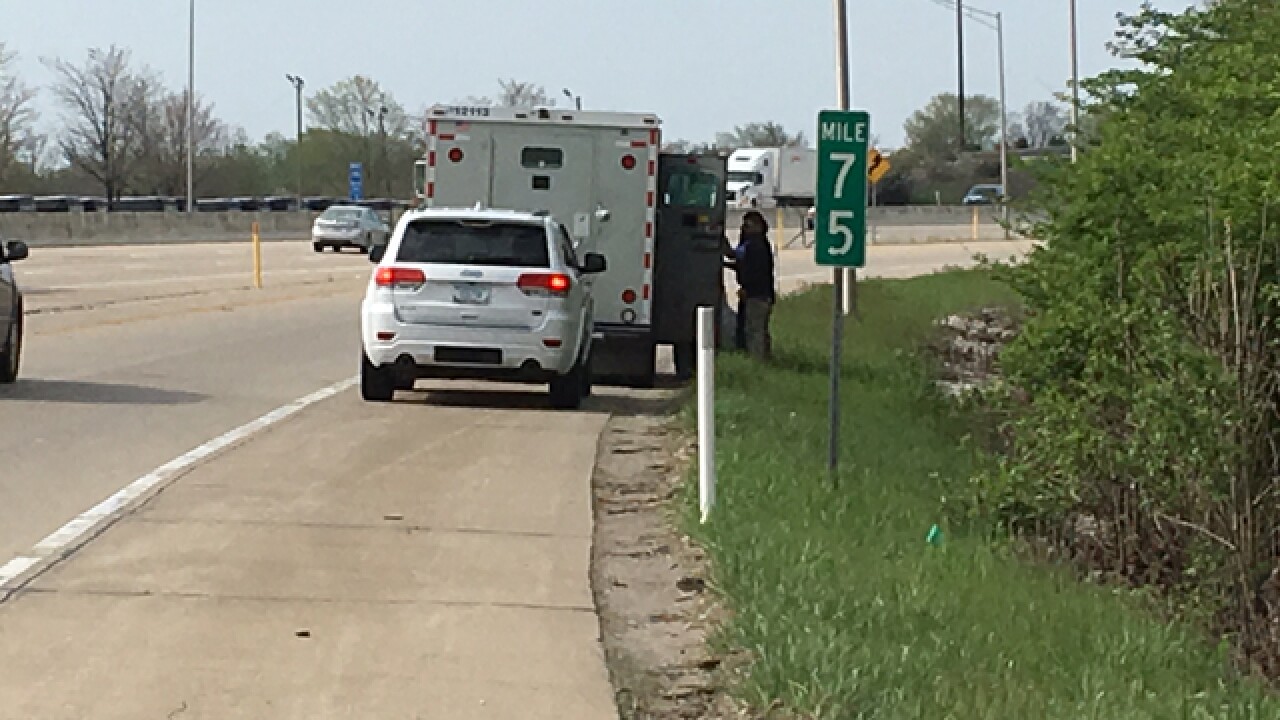 Copyright 2018 Scripps Media, Inc. All rights reserved. This material may not be published, broadcast, rewritten, or redistributed.
<p>Money fell out of a Brinks armored truck on an interstate in Indiana.</p> 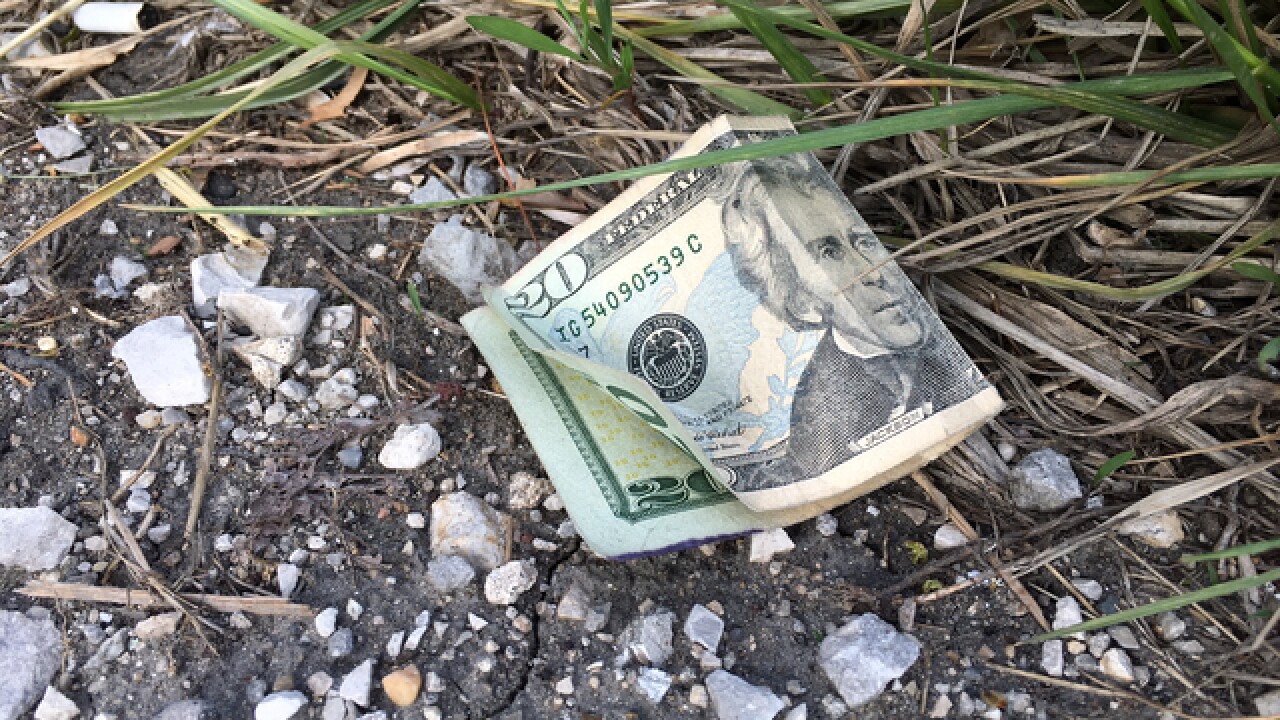 INDIANAPOLIS -- Money fell from an armored truck on I-70 Wednesday morning, slowing down traffic on Indianapolis' west side.

The cash fell out of a Brinks truck near the Holt Road exit of I-70 at about 9 a.m.

Don't get too excited. Anybody who takes the money could be charged with theft, he said.

A Brinks truck lost money in I-70 near Sam Jones Expressway. Troopers are investigating & following up on tips about people who stopped to take💰

Anyone who picked up money can be charged with theft

If you have money from the incident to return, contact the Indiana State Police