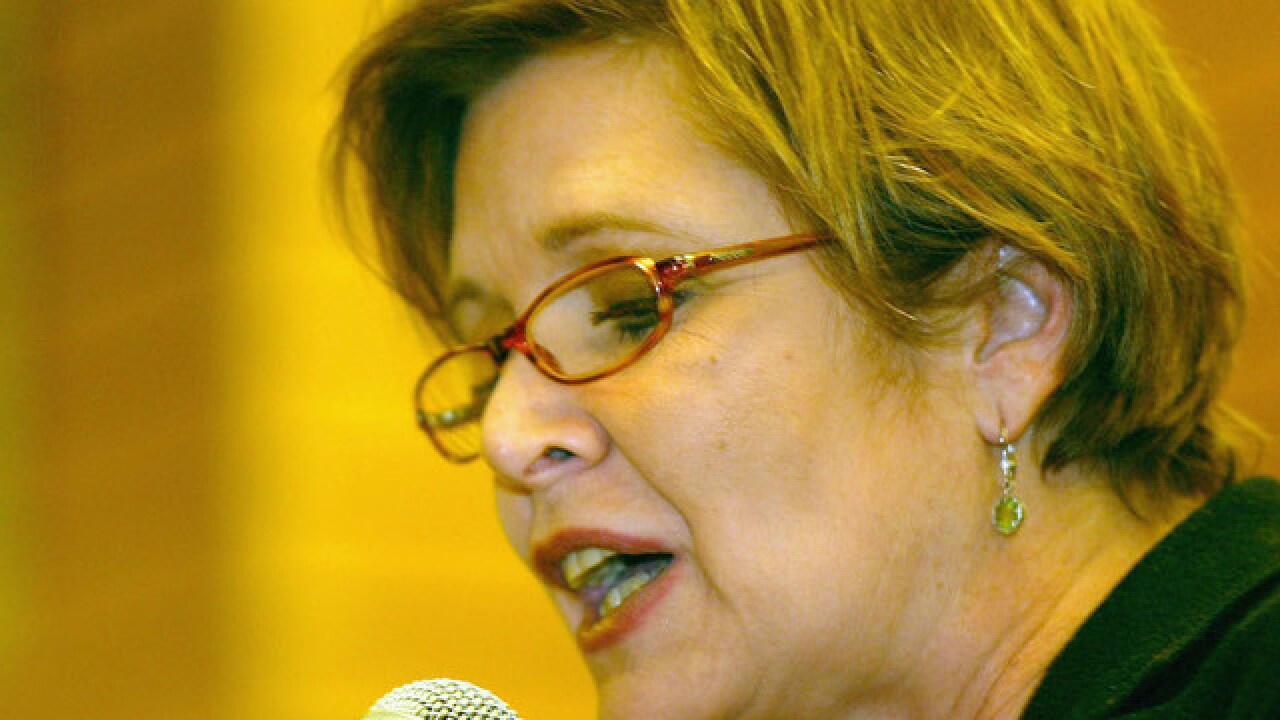 Carrie Fisher was awarded her first Grammy on Sunday.

The actress won posthumously for best spoken word album for her audiobook recording of her 2016 memoir, "The Princess Diarist," which chronicled her experiences making the original "Star Wars."

She was previously nominated for a Grammy in 2009 for her book, "Wishful Drinking."

Fisher, who made Princess Leia an iconic and beloved figure to millions of moviegoers died in 2016 at age 60. Her death came four days after she suffered a cardiac event on a flight from London to Los Angeles. The Los Angeles County Medical Examiner concluded that "sleep apnea and other undetermined factors" contributed to her death.