Protesters march onto I-94, calling for justice for Breonna Taylor
NewsNational News 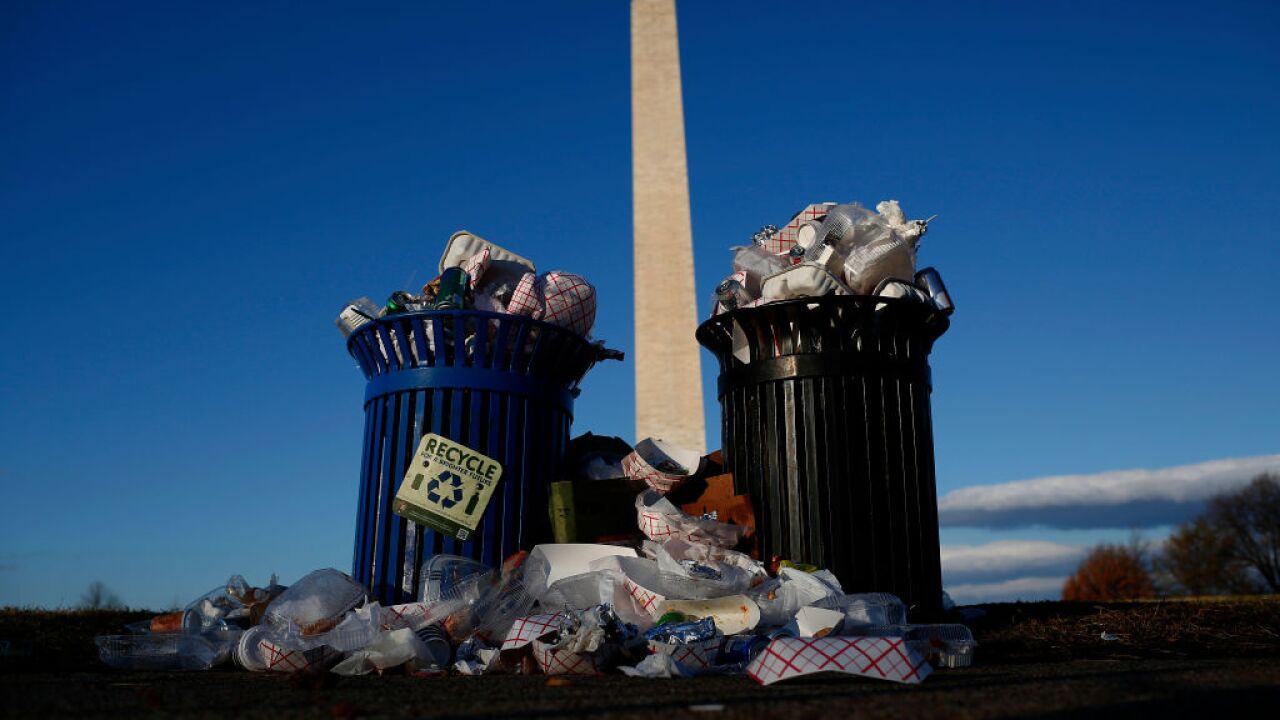 SAN MATEO COUNTY, Calif. (KPIX) -- A pair of Bay Area lawmakers fed up with the impacts of the partial shutdown sent President Trump a special message Tuesday a few hours before his address.

The garbage was collected by the two representatives and other volunteers over the weekend at Ocean Beach and Land’s End in the Golden Gate National Recreation Area in San Francisco.

“As the condition of national parks worsened these community members sprang to action and dedicated their personal time to pick up after their own president,” said Huffman in a Facebook post.

They say the filth has been piling up at Bay Area parks and has become a serious problem.

“We don’t need a nationally televised address from the White House to solve this problem tonight,” said Huffman. “What we need is for President Trump to wake up to smell the coffee cups, the diapers, and the burrito wrappers and the trash that is piling up.”