California prisoner confesses to killing 2 child molesters, says he did 'everyone a favor' 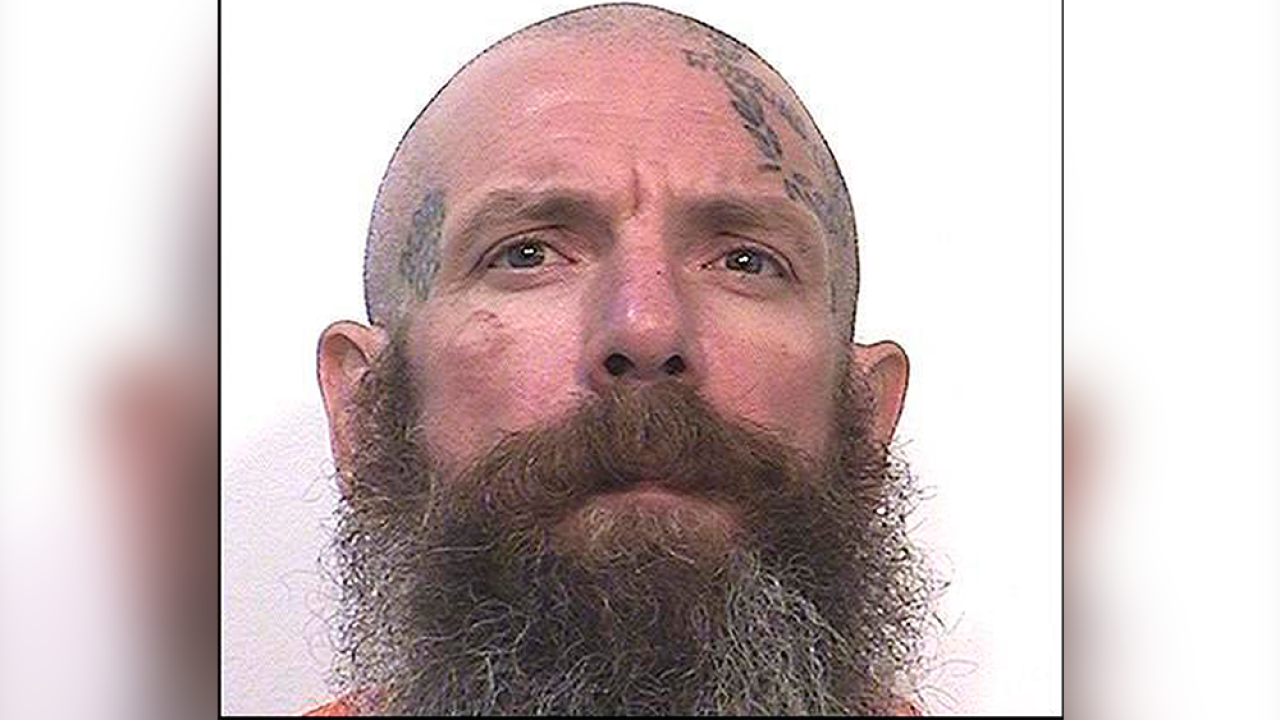 CORCORAN, Calif. — A newspaper chain says a California prison inmate has confessed in a letter that he beat two child molesters to death with a cane while behind bars after his urgent warning to a counselor that he might become violent was ignored.

The Bay Area News Group in Northern California reported Thursday that convicted murderer Jonathan Watson wrote in the letter that he attacked David Bobb and Graham De Luis-Conti on Jan. 16 at the state prison in Corcoran.

The newspaper group reports that in Watson's letter, he says that a few days after being transferred to a lower-security section of Corcoran prison, he noticed a convicted child molester watching PBS Kids on TV "in full view" of other inmates. Watson does not refer to either Bobb or De Luis-Conti by name in his letter.

Watson took the action as a taunt, and says at that point he would resolve the situation "one way or another" the next day.

Watson says the next day, he warned a counselor that he may become violent, and that he believed that he should be housed in a higher security section of the prison. When he was ignored, he says he carried out the beating of the man who was watching PBS Kids.

While on his way to inform a guard, he says he encountered a second convicted child molester and said he made the snap decision to kill again.

"I figured I’d just do everybody a favor,” Watson wrote, according to the Bay Area News Group. “In for a penny, in for a pound.”

After the beatings, Watson says he found a guard and confessed.

The California Department of Corrections is investigating and declined to comment.