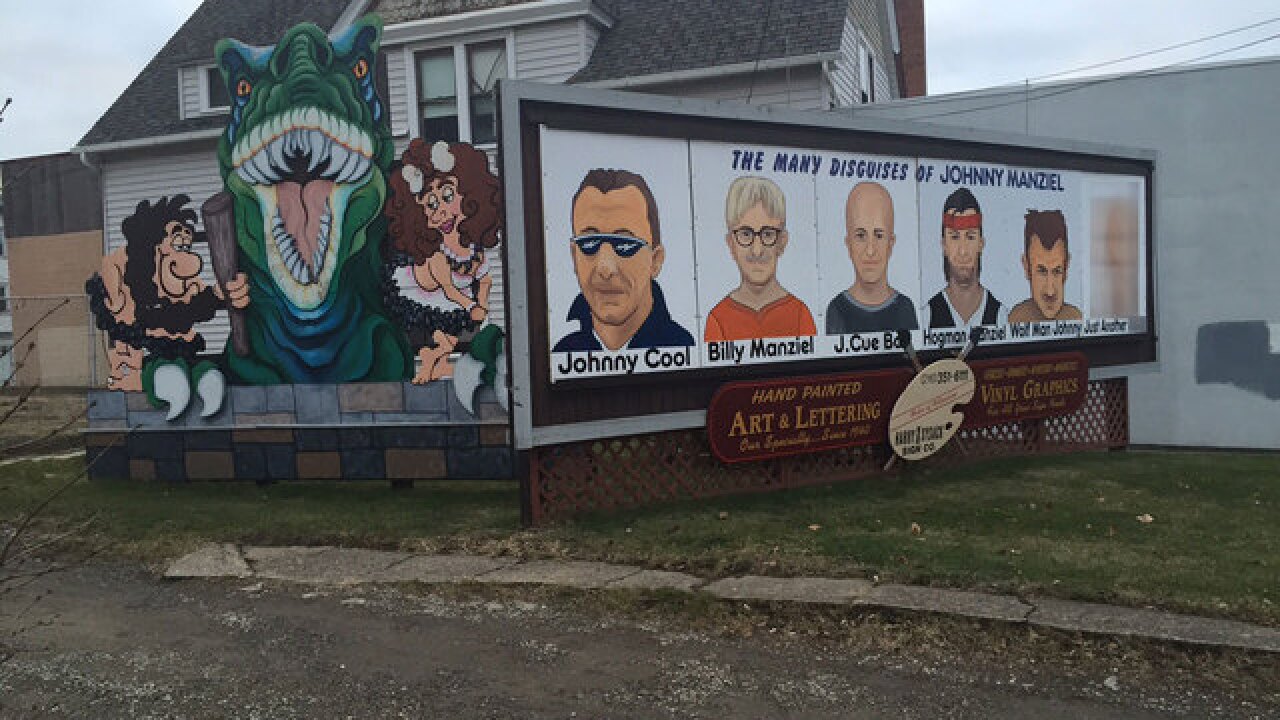 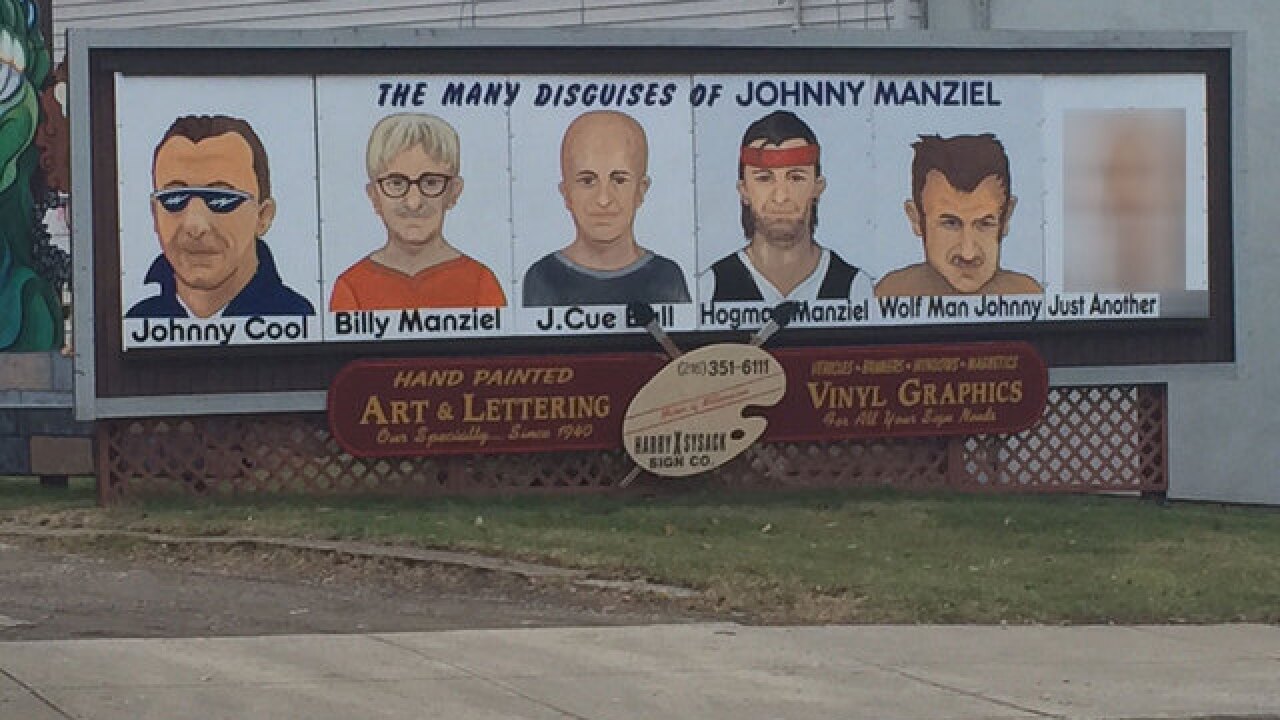 A Cleveland neighborhood has an obscene depiction of embattled Cleveland Browns quarterback Johnny Manziel on a billboard across the street from a library and next door to a church.

The sign appears hand-painted and is titled "The Many  Disguises of Johnny Manziel." It shows five images of the man—disguised as "Johnny Cool," "Billy Manziel," "J.Cue Ball, "Wolf Man Johnny" and "Hogman Manziel."

The final panel is a painting of male genitalia with Manziel's face labeled "Just Another [expletive]."

newsnet5.com has blurred the genitalia and the curse word from the photos above.

He has seen scrutiny from Browns fans and the general public because of his habit of partying and posting photos and videos to social media, despite entering rehab last year.

Reports were made that he spent the night before the final Browns game this season disguised in sunglasses and a hoodie and introducing himself as "Billy Manziel" at a Las Vegas nightclub.

A city of Cleveland spokesperson said that the sign is in poor taste but does not violate freedom of speech.