Bill Nye: It's time to grow up, realize planet is on fire 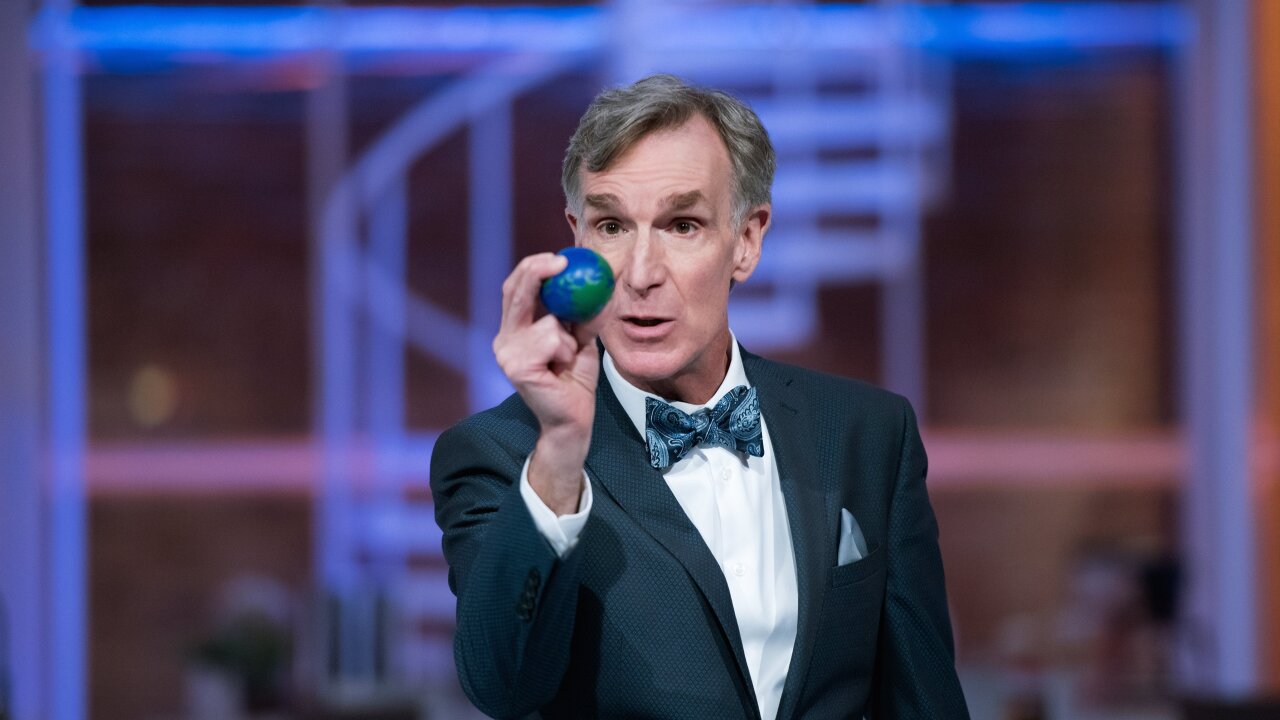 (CNN) — Bill Nye wants to remind you of the seriousness of global warming, and he's not mincing words.

"By the end of this century, if emissions keep rising, the average temperature on Earth could go up another 4 to 8 degrees," Nye said. "What I'm saying is the planet's on f***ing fire. There are a lot of things we could do to put it out — are any of them free? No, of course not. Nothing's free, you idiots. Grow the f**k up. You're not children anymore. I didn't mind explaining photosynthesis to you when you were 12. But you're adults now, and this is an actual crisis, got it? Safety glasses off, motherf***ers."

Oliver, though, seems to be in support of the Green New Deal: "It is a non-binding resolution that very briefly sets out some extremely aggressive goals, including achieving net-zero greenhouse gas emissions, meeting 100% of the country's power demand through clean, renewable and zero-emission energy sources and creating millions of good, high-wage jobs in the United States ... The whole Green New Deal is just 14 pages long. That is seven pages shorter than the menu for the Cheesecake Factory."

"There are a lot of things we could do to put it out — are any of them free? No, of course not. Nothing's free, you idiots. Grow the f**k up. You're not children anymore." — Bill Nye

"When we release carbon, say, by burning coal or driving an SUV, all of us pay for that in the form of things like fires, floods and crop failures," he added. "Putting a fee on carbon creates incentives to emit less carbon, and, more importantly, it also incentivizes the development of low-carbon technology, which is huge, because that's vital to reducing emissions globally. And because for some reason, John, you're a 42-year-old man who needs his attention sustained by tricks, here's some f***ing Mentos and a bottle of Diet Coke. Happy now?"