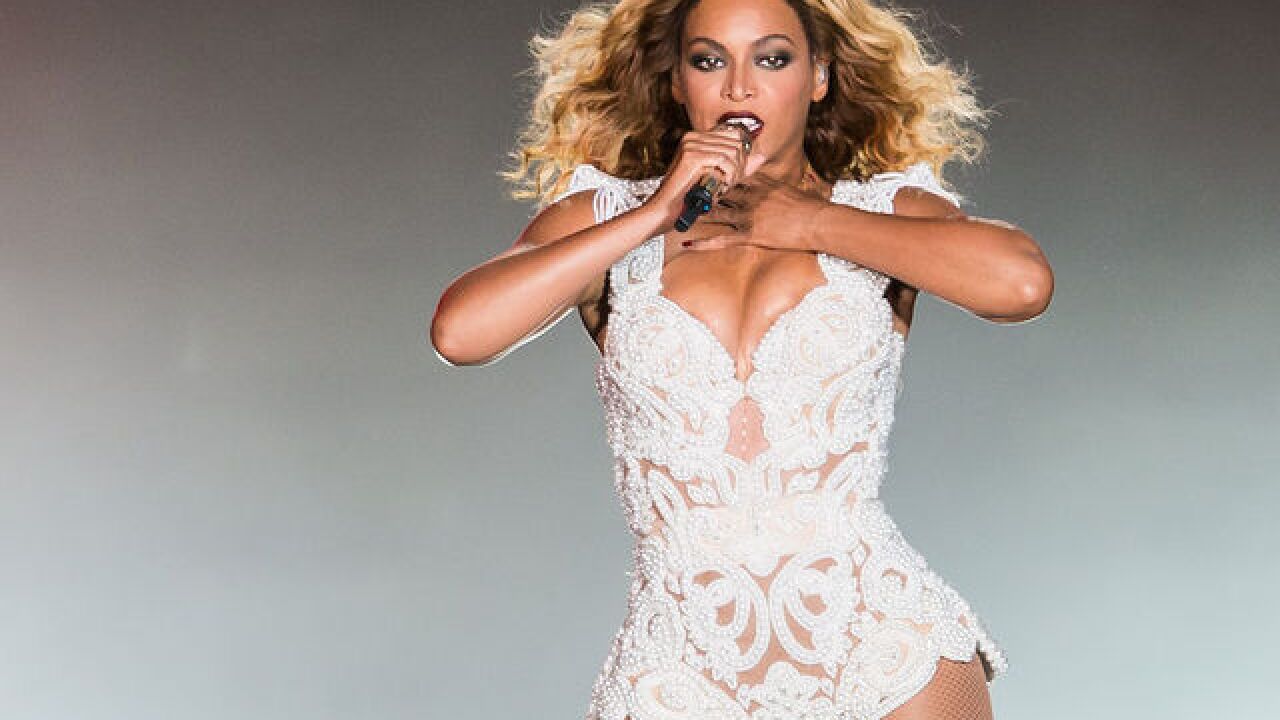 Image copyright 2013 Getty Images. All rights reserved. This material may not be published, broadcast, rewritten, or redistributed.
Buda Mendes
<p>RIO DE JANEIRO, BRAZIL - SEPTEMBER 13: Singer Beyonce performs on stage during a concert in the Rock in Rio Festival on September 13, 2013 in Rio de Janeiro, Brazil.</p>

Beyoncé is rallying her gente in the name of hurricane relief with a new-ish song unveiled Thursday.

The superstar singer revealed in an Instgram post that she's taking part in a new remix of the J Balvin and Willy William song, "Mi Gente," and that her proceeds from the single's sales will go to hurricane relief efforts in Puerto Rico, Mexico and the other affected Caribbean islands.

"We're heartbroken by the hurricanes and earthquakes that have devastated families around the world," a statement read on Beyoncé's website. "There are many ways to help. We've listed a few organizations that are on the ground from Mexico to the Caribbean, lending a hand to those who need it most."

Somos Una Voz, the charitable effort launched Wednesday by Jennifer Lopez and Marc Anthony, was among the organizations highlighted.

In the song, which was originally released in June, Beyoncé shows off her impressive Spanish skills. The singer, of course, is no newcomer to the language, having released a Spanish version of "Irreplaceable" in the past.

Within one hour of posting, Beyoncé's teaser video for the song garnered more than 1 million views on Instagram.