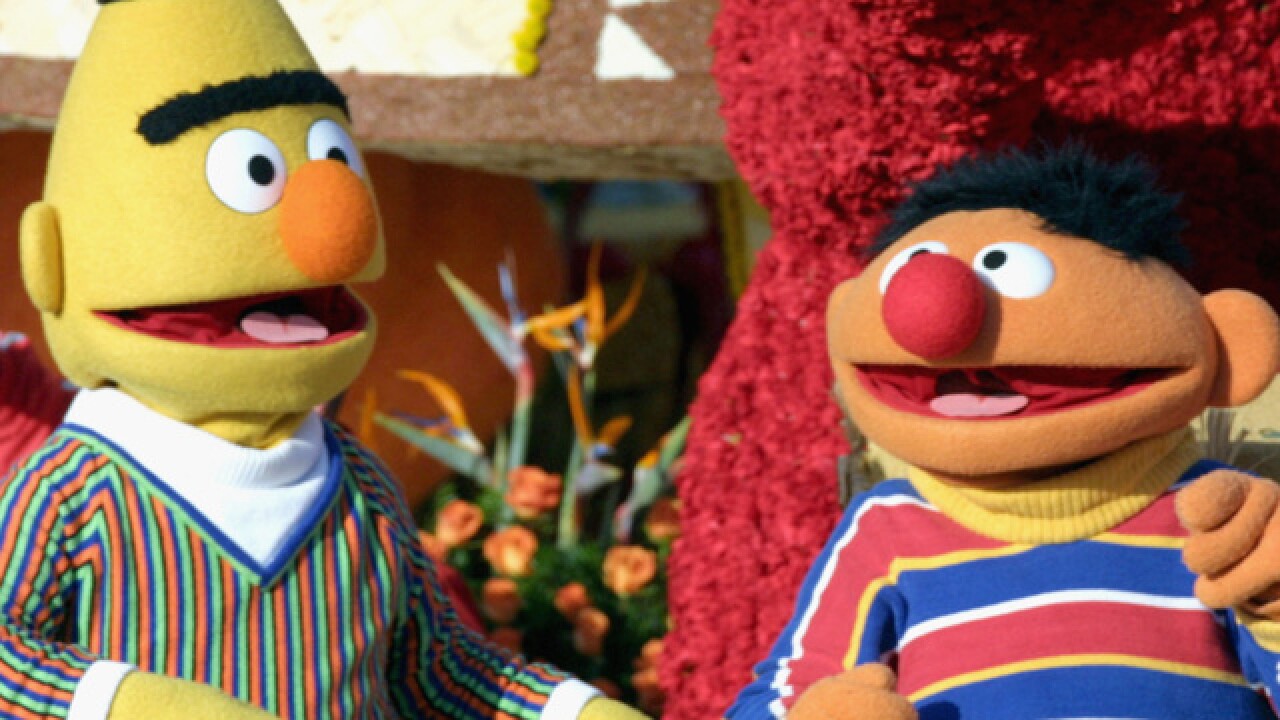 Popular Sesame Street characters Bert and Ernie are apparently gay, one of the show's writers is claiming.

The writer of Sesame Street, Mark Saltzman, told Queerty, “I always felt that without a huge agenda, when I was writing Bert & Ernie, they were.”

Saltzman went onto say, “I can remember pitching to the education department, the gatekeepers of the curriculum, gay content, just to get it off my conscience. And I can remember being stonewalled in a way that it made me think it was a lost cause.”

You can read the full story from Queerty here.

Later after the article was published, Sesame Street denied the writers claim -- and stated that Bert and Ernie are "best friends."

The show tweeted this statement:

Please see our statement below regarding Bert and Ernie. pic.twitter.com/6r2j0XrKYu