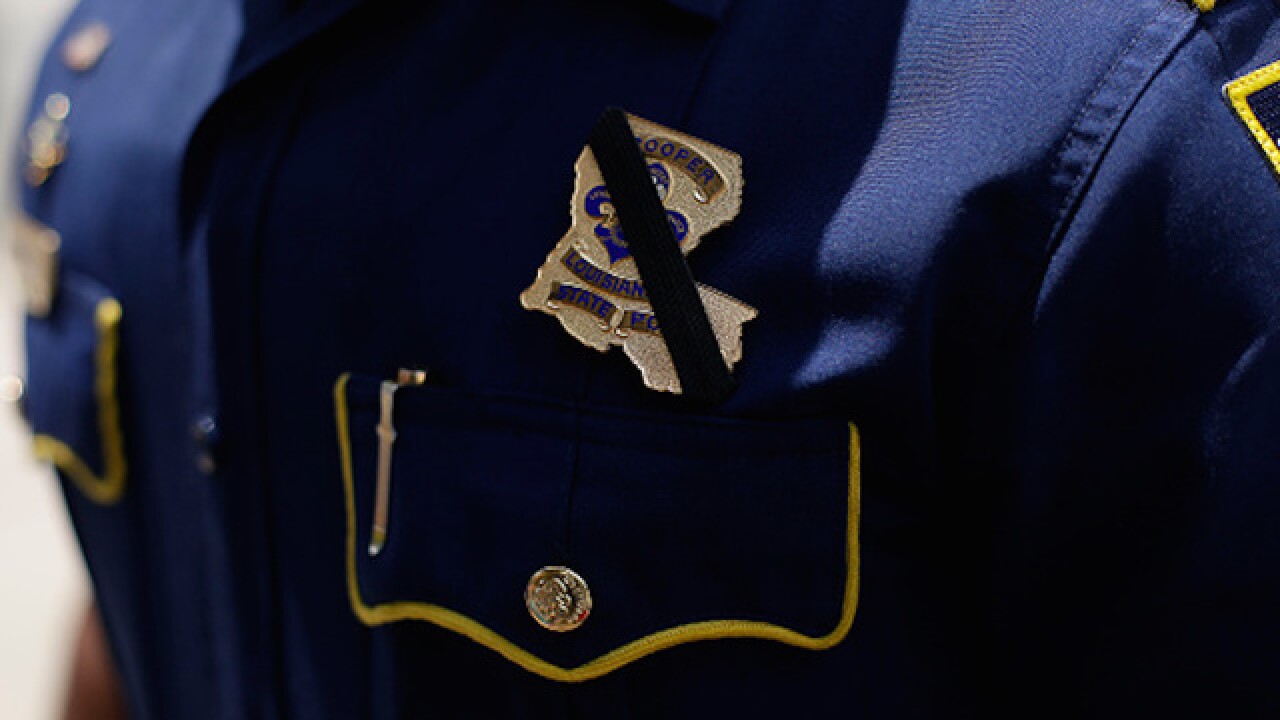 A Baton Rouge police officer injured in Sunday’s ambush was released from the hospital Thursday to thunderous applause and large crowd of well-wishers.

Deputy Bruce Simmons, a 23 year veteran with the East Baton Rouge Sheriff's office, was one of six police officers injured when suspect Gavin Long opened fire at cops along a highway on Sunday morning.

Simmons was shot in the shoulder on Sunday, and underwent at least two surgeries before being release on Thursday.

After receiving a hearty round of applause from dozens of people lining a hospital hallway, Simmons climbed into an SUV and received a police escort home.

According to WVUE in New Orleans, one Baton Rouge Nicholas Tullier remains hospitalized in critical condition. Another unidentified Baton Rouge officer was released from the hospital earlier this week.