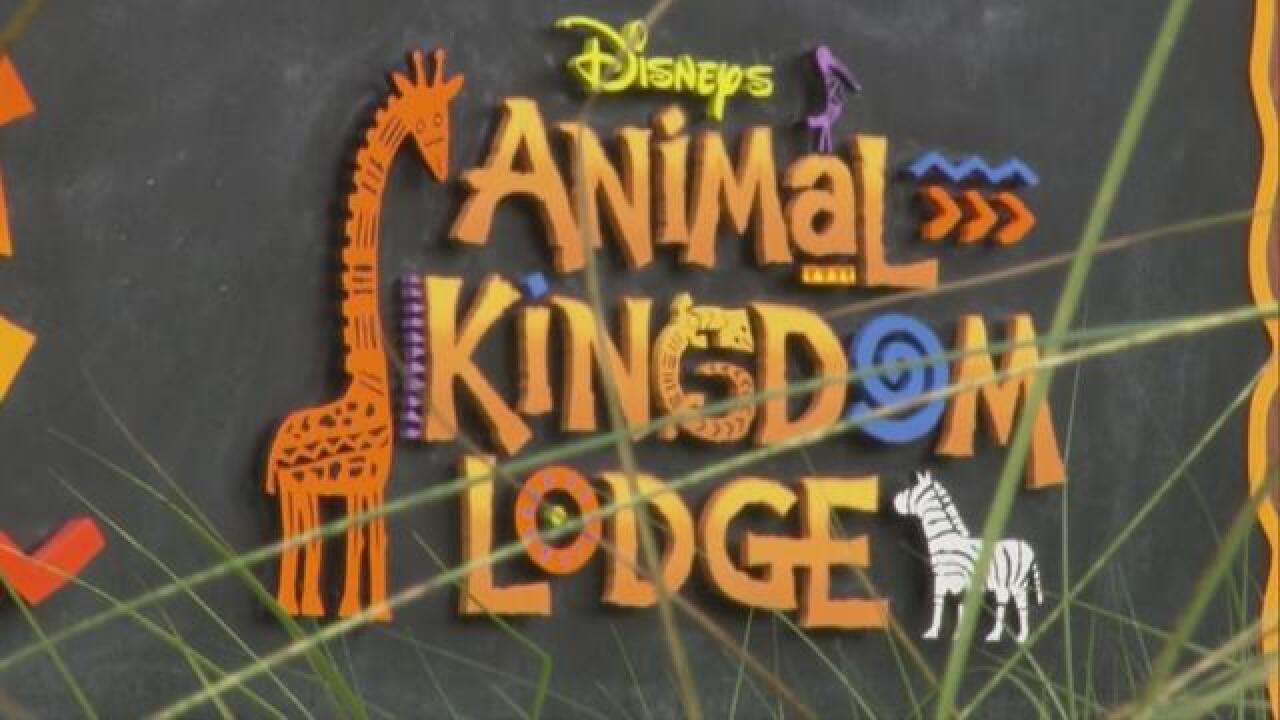 (WESH) Florida sheriff's deputies say a woman who was staying at a Disney hotel was handed an infant by a total stranger who left, and never came back.

Police say it's unclear whether the two women exchanged words during the Sunday morning incident at Disney's Animal Kingdom Lodge. Authorities took the baby to a nearby hospital, and said to be in good health.

Deputies later found the woman who handed off the baby, and say she is the child's mother. She has been taken to a facility for evaluation and treatment.