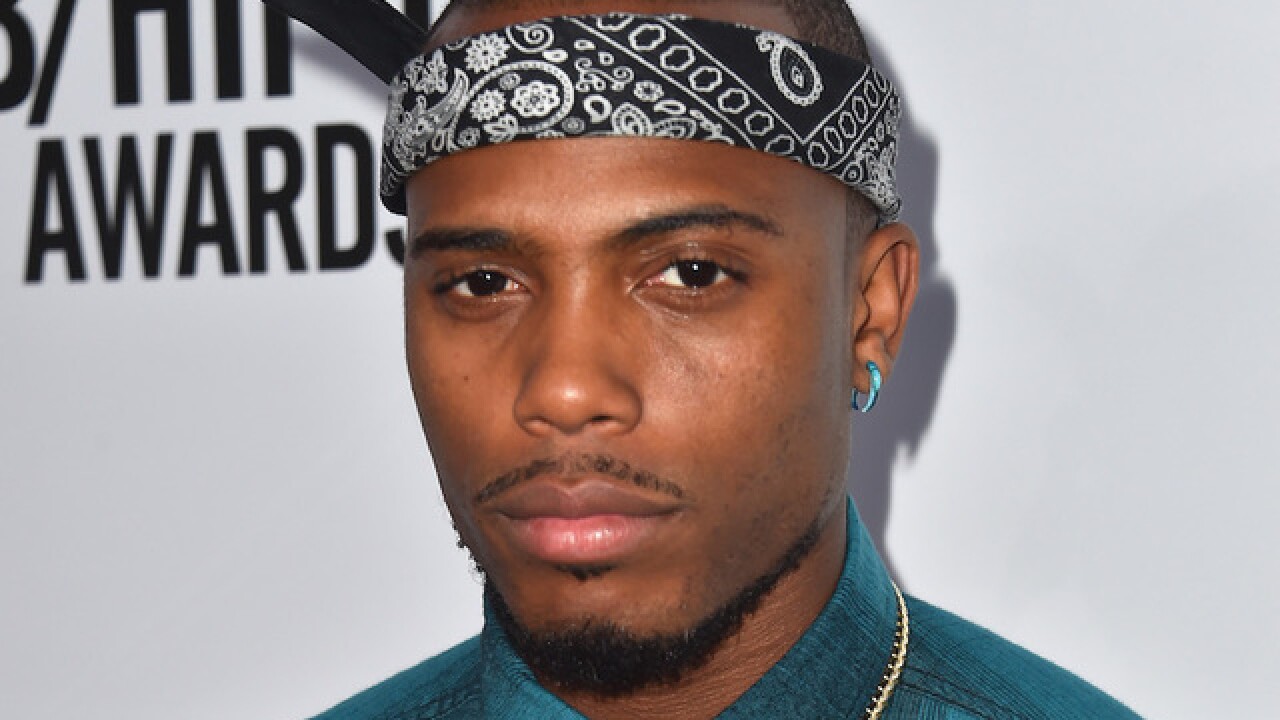 Last year, rapper B.o.B. used Twitter to jump on the 'flat Earth' bandwagon, and it looks like he's been riding it ever since.

The "Nothin' on You" star has started a GoFundMe campaign to find Earth's curve and see if our planet is actually round (and not a flat disc hanging in space as flat Earthers typically believe).

Earth's curve is a big contention for flat Earthers, who argue that if the earth was round, the "curve" would be more visible to the earthbound human eye.

B.o.B.'s campaign says the plan is to "launch multiple satellites into space" in order to observe, and try to disprove, what centuries of science and technology have already confirmed. All he needs is a small investment of $200,000 dollars (and launch approval, of course).

He's titled his mission " Show BoB The Curve ." By Monday afternoon it had racked up $255 and 105 shares on Facebook.

Over the last few years, the works of Aristotle and Galileo have come up against armchair astronomers who believe, like really believe, the Earth is flat.

And endorsements by big-name celebrities like Kyrie Irving , Tila Tequila and Sammy Watkin s keep nudging flat Earthers out of the shadows.

Between their Facebook and Twitter accounts, the Flat Earth Society has over 100,000 followers -- though a good portion of them appear to be there to poke fun at the whole thing.