Athletes cash in on Olympic gold 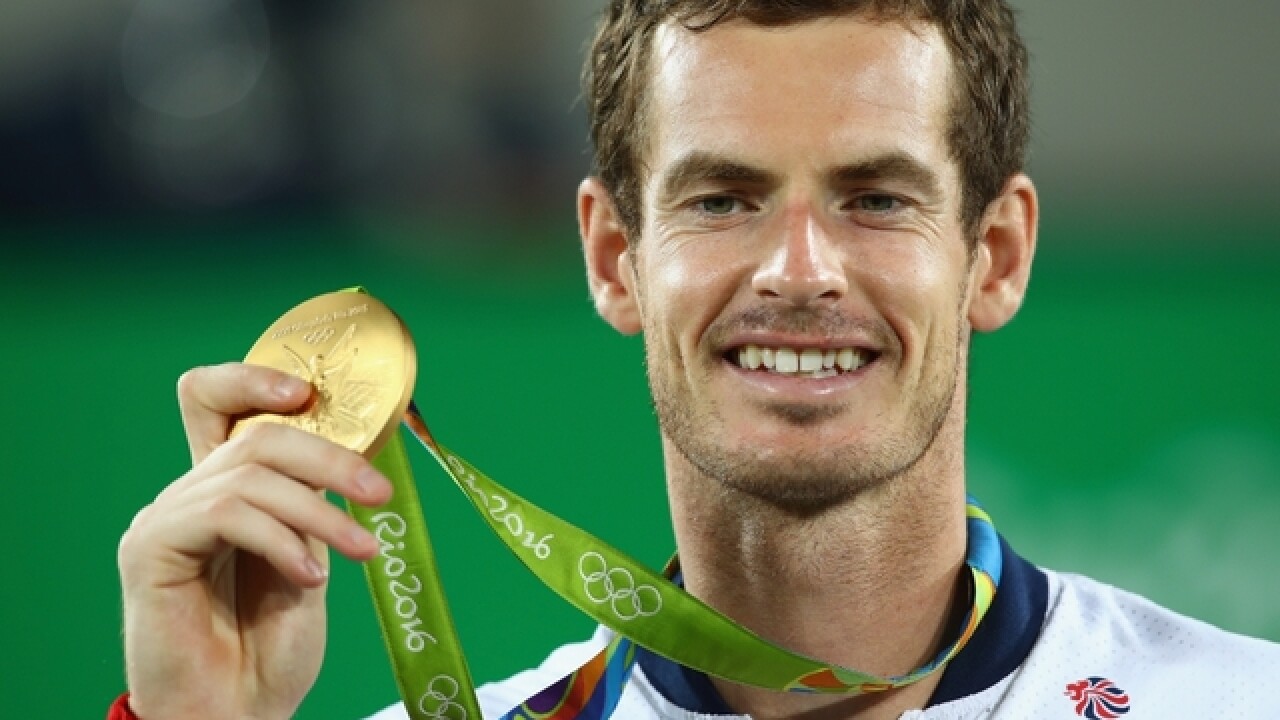 In addition to winning the gold medal after beating Phelps with an Olympic record in the 100 meter butterfly, the 21-year-old Schooling also took home a reward of 1 million Singaporean dollars (about US $750,000) from his national Olympic committee.

Singapore was among the many countries offering hefty cash prizes to their medalists at the Rio Games, a practice that has become more common as nations continue to give greater importance to the final medal count.

Few pay nearly as much as Singapore, but almost every country has been awarding at least some sort of prize money to medal winners in an attempt to improve their position in the medal table. The bonuses usually come through the national committees, sponsors or national governments. Some also give out non-cash prizes such as cars and apartments.

Twenty percent of Schooling's prize will go to the local swimming association for "future training and development," Singapore's national committee said. Schooling's gold was the first ever for Singapore at the Olympics.

Phelps returned home with more gold than Schooling, but less money. The American great earned $25,000 for each of his five gold medals and $15,000 for the silver, earning $140,000 from the U.S. Olympic Committee.

By the end of Friday, the USOC had spent about $1.8 million in prizes after 105 medals were won by its athletes.

Britain, second in the medal standings, did not award any prize money to its medalists.

Italy was ninth in the medal count by Friday, but with the equivalent of nearly $170,000 awarded to each gold medalist in Rio, it had already spent about $2.6 million in prizes with 25 medal winners. The amount paid for each medal was the same even for athletes in team sports.

Other top payers at the Olympics included Azerbaijan, Kazakhstan and Malaysia, each disbursing about $250,000 for gold medalists. Kazakhstan also gave out prizes to athletes finishing up to sixth place, while Malaysia awards a lifelong monthly pension that can reach about $1,200.

"Of course the money helps," said Patimat Abakarova, who won a bronze for Azerbaijan in Taekwondo and took home more than $60,000. "But any athlete will tell you that this is not why we are here. We don't think about the money, that's not why we compete in the Olympics."

Azerbaijan also gives its coaches half of the amount awarded to the medalists.

Russia's federal government is giving out about $60,000 for gold, and this time there is no word on whether it will also award luxury cars to all of its medalists, as it did at the Sochi Winter Games.

Host Brazil is paying roughly $11,000 for its medalists, regardless of the color of the medal. The winners in team sports earn half of that amount. The Brazilian soccer federation reportedly is also expected to hand out $100,000 to Neymar and all of his teammates if they help Brazil win the soccer gold medal for the first time, although it doesn't officially confirm or deny the bonus amount.

Sweden is among the few countries that don't reward athletes with money if their athletes win. The Swedish national committee said there was no medal bonus because "we spend all our commercial money on preparation for the athletes, which means that we usually support them for six to eight years to reach world class."

Some countries apparently didn't give any support at all.

The national committee of the South Pacific islands of Vanuatu, which competed with four athletes, said the local government "did not give even a cent to help our team participate in Rio 2016."