Atheist couple who complained about holiday celebrations at daughter's preschool gets $9,000 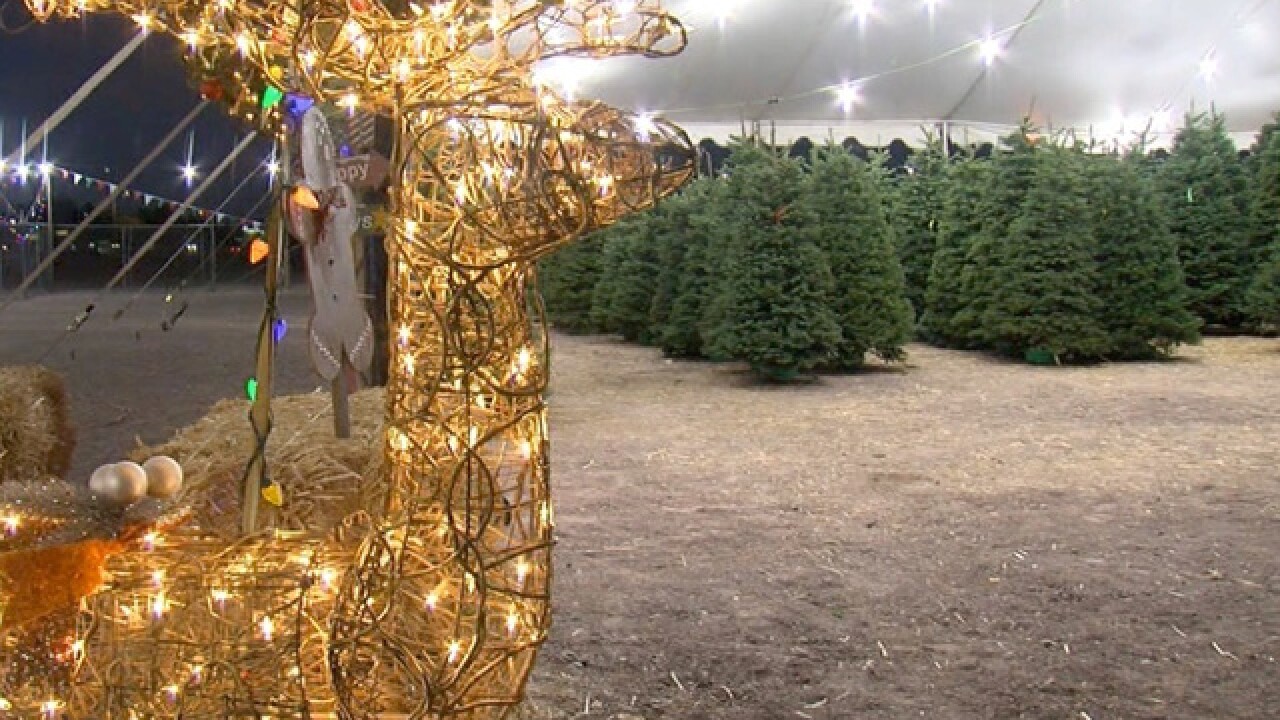 Copyright 2017 Scripps Media, Inc. All rights reserved. This material may not be published, broadcast, rewritten, or redistributed.
ABC15

An atheist couple in Canada who complained about classroom celebrations of religious holidays was awarded $12,000 (almost $9,000 in US money) by a human rights tribunal after their daughter was barred from re-enrolling in her preschool.

The outspoken parents sued Bowen Island Montessori School (BIMS) in Bowen Island, British Columbia after the school asked the family to sign a letter agreeing to the school's multicultural curriculum -- refusing to register the girl for the following school year until the letter was signed.

The parents, Gary Mangel and Mai Yasué, said barring their daughter from enrollment constituted discrimination against their religion, race, ancestry and family status.

"This case is not about a challenge to BIMS curriculum," wrote tribunal member Barbara Korenkiewicz in her verdict. "At its core, it is about a letter which held [the child's] registration hostage to a demand."

The dispute began in November 2014 when the parents, who volunteered on the school board, complained about plans for the preschoolers to decorate elf ornaments. When other members of the school board suggested also including Hannukah activities during the holiday season, Mangel said he objected to any religion in the curriculum.

At one point, Mangel emailed the school with photos of alternative atheist ornaments, ranging from an ornament that simply said "skeptic," to a more provocative one with an image of the twin towers captioned "Atheists don't fly airplanes into buildings."

Over the next few months, the dispute grew from tense emails about ornaments, books on the nativity, and dreidels to an argumentative meeting where Mangel "began doing the Nazi salute and marching around while he sung a different version of 'O Canada' in which he substituted his own lyrics," according to the court brief.

The Human Rights Tribunal did acknowledge that some of Mangel's behavior was a "veiled form of Islamophobia," but Korenkiewicz still awarded the child $2,000 and each parent $5,000.

The school offered to remove some religious symbols from the curriculum. And the tribunal said the parents' demand for an absence of religion would not allow the children to learn about cultural and religious traditions that differed from the family's own belief in atheism. But the verdict came down to the child being barred from preschool.

"I accept the evidence that Child A was happy at [the preschool] and would have remained there but for who her parents are," wrote Korenkiewicz in her verdict. "BIMS treated them differently from every other parent at the school."