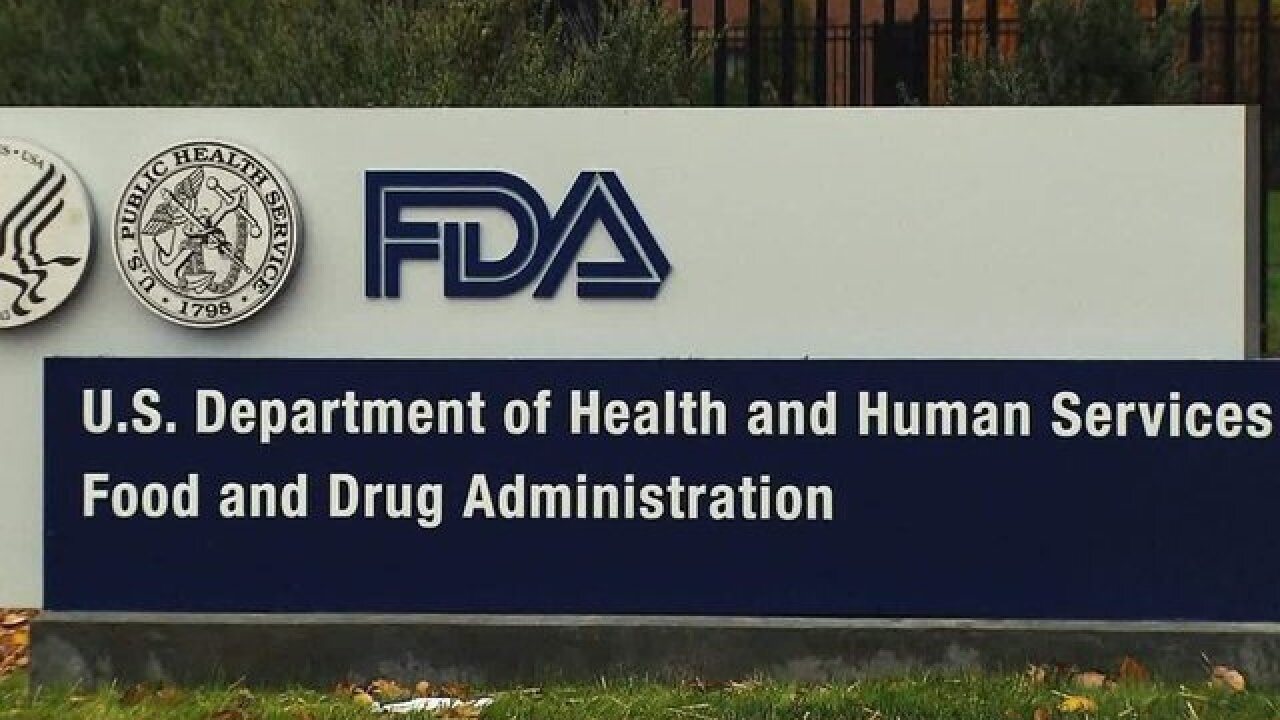 Despite the ongoing opioid crisis plaguing the nation, the US Food and Drug Administration on Friday approved a new opioid medication five to 10 times more powerful than fentanyl.

Dsuvia, made by AcelRx Pharmaceuticals Inc., is a tablet in a single-dose, prefilled applicator to be administered under the tongue by health care providers to patients in settings such as hospitals, surgical centers and emergency rooms, according to the company.

FDA Commissioner Dr. Scott Gottlieb was quick to defended the approval in a statement Friday: "The agency is taking new steps to more actively confront this crisis, while also paying careful attention to the needs of patients and physicians managing pain."

In April, Gottlieb told CNN Chief Medical Correspondent Dr. Sanjay Gupta that opioids are the biggest crisis facing the nation, a crisis fueled by overprescribing. The numbers say it all: More people die in the US each year from drug overdoses than from breast cancer.

Following the approval of Dsuvia, Gottlieb acknowledged that opioids are a unique class of medications. "I recognize that the debate goes beyond the characteristics of this particular product or the actions that we're taking to mitigate this drug's risks and preserve its differentiated benefits. We won't sidestep what I believe is the real underlying source of discontent among the critics of this approval -- the question of whether or not America needs another powerful opioid while in the throes of a massive crisis of addiction," he said.

But the criticism was quick. "The U.S. Food and Drug Administration (FDA) is recklessly and needlessly endangering people by approving a super-strong opioid," a statement from the public advocacy group Public Citizen said in response to the approval. The group noted that Dsuvia is five to 10 times more powerful than fentanyl and 1,000 times more potent than morphine.

"DSUVIA will not be available in retail pharmacies or for outpatient use. DSUVIA will only be distributed to health care settings certified in the DSUVIA Risk Evaluation and Mitigation Strategy (REMS) program following attestation by an authorized representative that the healthcare setting will comply with appropriate dispensing and use restrictions of DSUVIA," AcelRx said.

Other restrictions, according to the FDA, include that it cannot be used for more than 72 hours and will have the same black-box warnings as are required for all opioids about the risk of misuse and abuse that can lead to addiction and overdose death.

"Because of the risks of addiction, abuse and misuse with opioids; Dsuvia is also to be reserved for use in patients for whom alternative pain treatment options have not been tolerated, or are not expected to be tolerated, where existing treatment options have not provided adequate analgesia, or where these alternatives are not expected to provide adequate analgesia," according to a statement from Gottlieb about the drug's approval.

The statement noted the benefit the drug could have for soldiers injured on the battlefield. It notes that the Department of Defense was involved in its development and that it was a priority for the Pentagon because it "fills an unmet need."

The same drug, with the chemical name sufentanil, is already available as an IV medication. In its newly approved form, it is an option for patients with acute pain who are not able to receive an IV or are unable to swallow a pill. Dsuvia was approved by the European Medicines Agency in June under the name Dzuveo.

Dsuvia was rejected by an FDA advisory committee in 2017 because the committee wanted more data. AcelRx returned to the committee this year, and on October 12 the drug was recommended for approval. It is expected to be available in the first quarter of next year.

"As a single-dose, non-invasive medication with a rapid reduction in pain intensity, DSUVIA represents an important alternative for healthcare providers to offer patients for acute pain management," Dr. David Leiman, clinical assistant of surgery at University of Texas at Houston, said in a statement from AcelRx. Leiman was a researcher on an AcelRx study of Dsuvia in post-surgical patients.