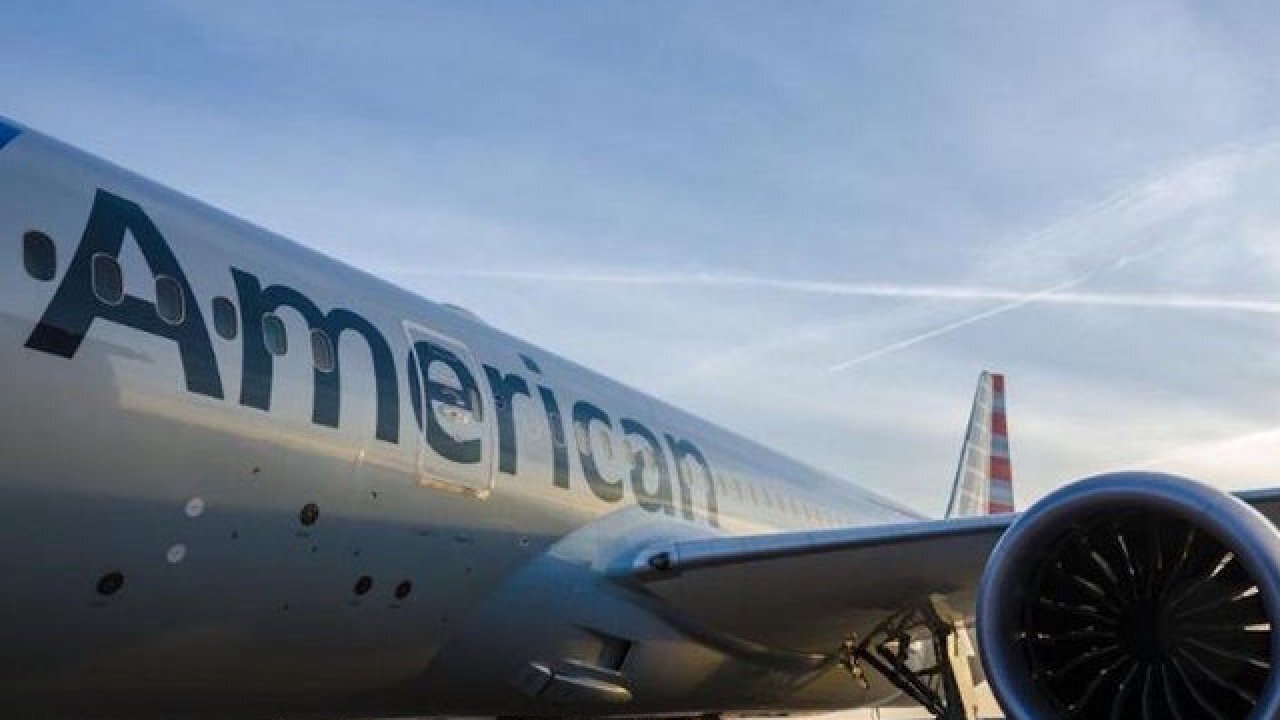 American Airlines announced Wednesday that it is removing the Boeing 737 Max from its flight schedule until mid-January, an acknowledgment that the aviation industry does not expect the plane to carry passengers during the busy holiday travel season.

The aircraft was grounded earlier this year after two fatal crashes that killed a total of 346 people on board.

In the announcement, American Airlines said it expects the aircraft to be approved by regulators by January 16, the date it also anticipates the Max to begin carrying its passengers again.

"American expects to slowly phase in the MAX for commercial service and will increase flying on the aircraft throughout the month and into February," the airline said.

The dates offered by the airline suggest a confidence that regulators will deem the plane safe for flight later this year.

The largest US-based operator of the Max, Southwest Airlines, has removed the aircraft from its schedules through January 5. United Airlines, the other US airline with the plane in its fleet, has canceled flights through Dec. 19.

A source familiar with industry discussions told CNN the industry is anticipating that the Federal Aviation Administration won't unground the jet until at least December. Boeing and its CEO, Dennis Muilenburg, had said until early October -- when the fourth quarter began -- that the company expected the plane to be cleared for flight in "early fourth quarter."

But more than a week into the fourth quarter, the company has not yet submitted to regulators its final proposed fixes to remedy the problems linked to the two crashes.

Boeing previously missed its target to return the plane to service earlier this year, when a microprocessor vulnerability was discovered during testing, requiring additional work.

A spokesman for Boeing, Charles Bickers, did not respond to a request for comment about the time frame for ungrounding.

A spokesman for the FAA said the agency will "lift the aircraft's prohibition order when it is deemed safe to do so."

"The FAA is following a thorough process, not a prescribed timeline, for returning the Boeing 737 Max to passenger service," the spokesman said.

American said in Wednesday's announcement that it does not anticipate a need to cancel additional flights -- beyond those already announced in December -- during the busy holiday season due to the unavailability of the plane.

It is a setback for airlines that they will not have the 737 Max back in service in time for the busy holiday travel season. January is traditionally one of the slowest times of the year for US air travel. It could also raise costs for Boeing, which in July took a $5 billion charge against its earnings for compensation it expects to provide to its airline customers due to the 737 Max grounding.

Even once the plane is flying again, it will take some time for the airlines to increase the capacity that they lost due to the grounding of the jets. They need the opportunity to sell seats on the restored flights. As they wait to increase capacity, they could use the 737 Max on some flights that are currently scheduled to have other equipment, such as the older, less fuel efficient 737-800.

American said it will announce a policy "in the coming weeks" for travelers who "do not wish to fly on the MAX." United executives said in September that once it starts flying the Max again it would allow passengers who did not want to fly on the aircraft to rebook onto different flights without paying a change fee .

Once US airlines start flying the Max again, they could be limited to where it can fly the jet. Boeing CEO Muilenburg has conceded that Boeing faces a phased-in approval process for the plane to return to service as other aviation authorities around the world consider whether or not to follow the FAA's lead.