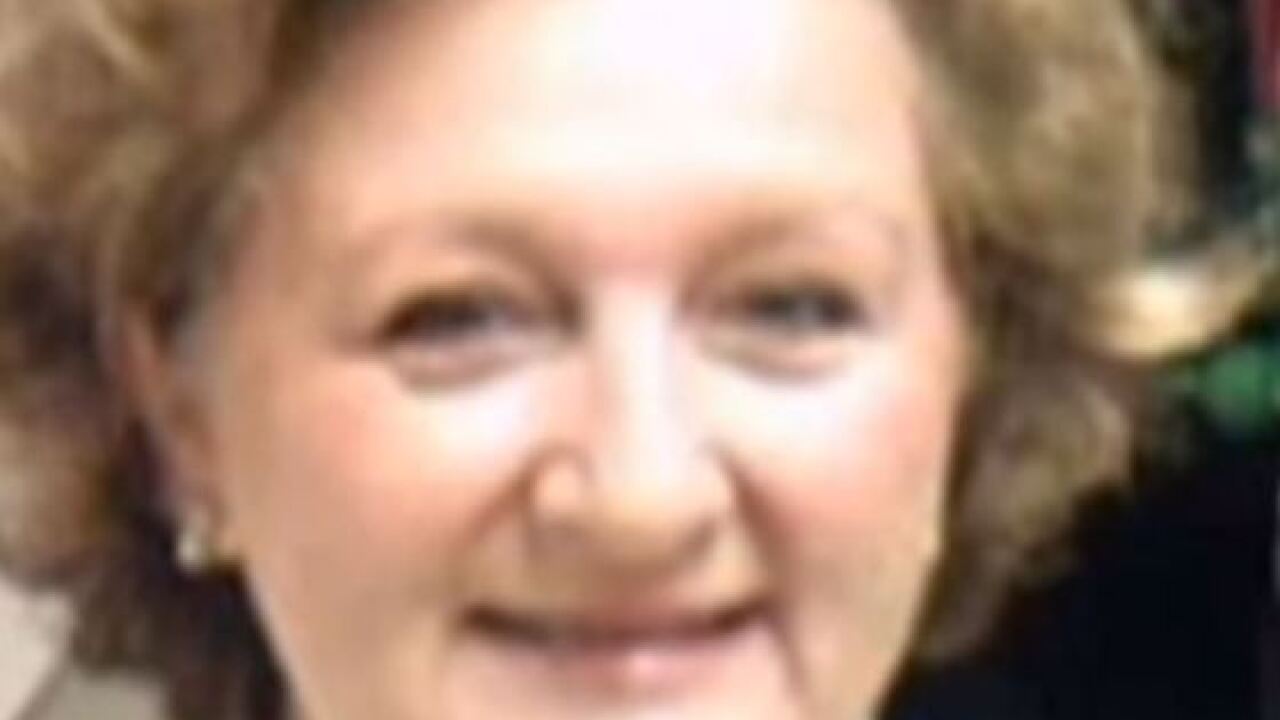 A longtime Alabama middle school teach was placed on administrative leave after she gave her eighth-grade students a math quiz last month that used scenarios involving drugs, guns, and prostitutes.

Language Arts teacher JoAnne Bolser was scheduled to retire the day after the test was given, according to NBC affiliate WPMI-TV.

According to parents and kids who complained about the test, some of the questions included:

The questions were taken from a fictitious " City of Los Angeles High School Math Proficiency Exam " quiz that appeared online a few years ago.

It's unclear if Bolser appealed the decision to be placed on administrative leave.