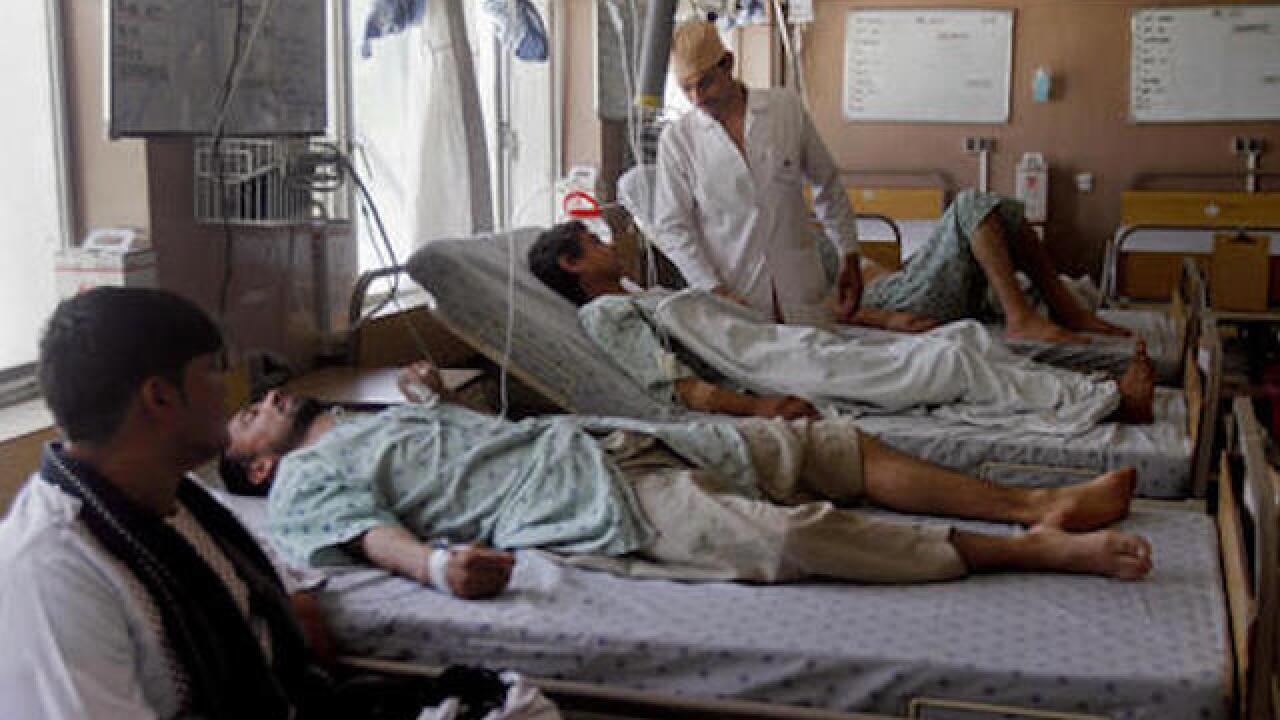 According to Mahmood Danish, the governor's spokesman, the assault in the volatile, northern Kunduz province took place in Aliabad district as the buses were travelling from the capital, Kabul, northeast to Takhar and Badakhshan provinces. It wasn't immediately clear where the nine were killed, he said.

"There is still no report on the fate of the remaining hostages with the Taliban," Danish said.

Hayatullah Quareshi, the Aliabad district chief, said the attackers were wearing Afghan army uniforms. There was no immediate claim of responsibility for the attack, both Quareshi and Danish blamed the Taliban, who are increasingly active in the area and have been behind mass abductions last year across Afghanistan.

The Taliban have a presence in different districts in Kunduz and usually target Afghan security forces in their attacks. Last year, they briefly overran the city and the provincial capital, also called Kunduz, and held it for a few days until Afghan forces, helped by U.S. airstrikes pushed them out.

Meanwhile, in the eastern Ghazni province, a bomb blast killed a civilian and wounded 12, including a local policeman, said Asadullah Shujayee, the deputy provincial police chief. He said the bomb was attached to a bicycle and detonated by remote control. No one claimed responsibility for that assault.

Atal said both sides suffered casualties but that there are no definite numbers. He appealed on the Kabul authorities for help.

"If the central government doesn't come up with a strong security plan, we will witness of the city's fall to Taliban," said Atal.