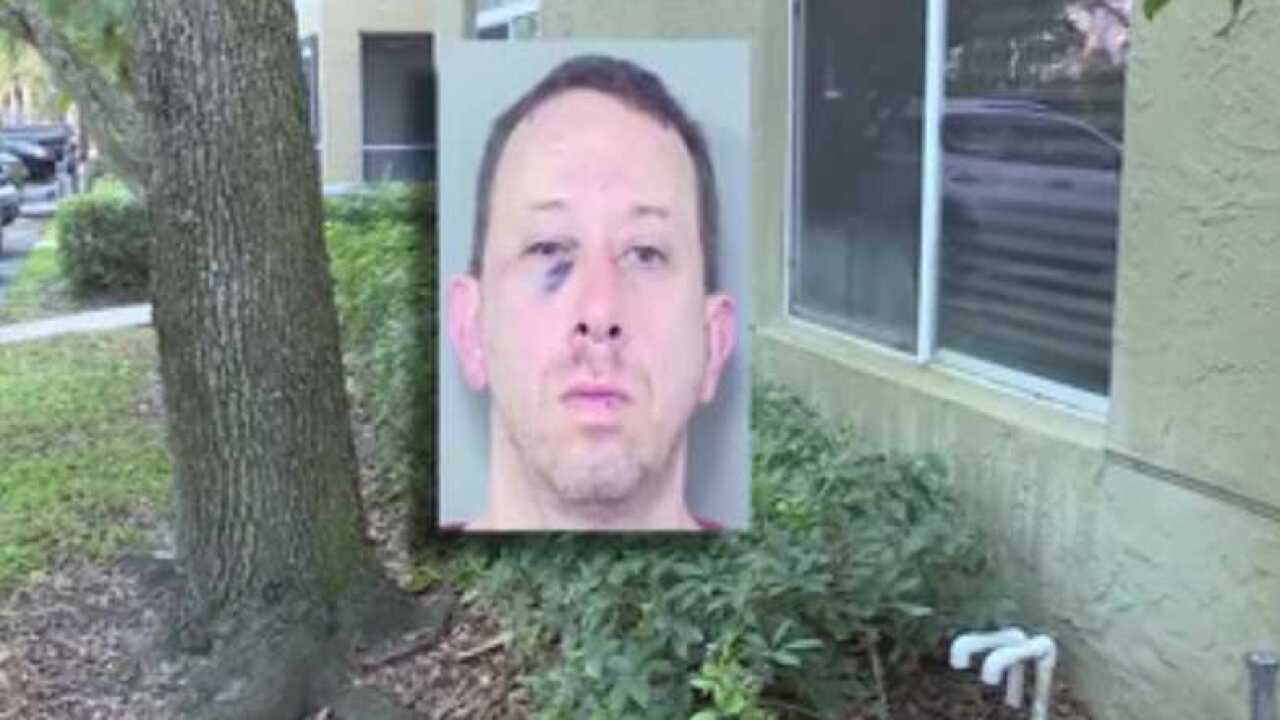 A Florida man was arrested for lewd and lascivious behavior with a minor but that wasn't the only bad thing to happen to him that night.

Geoffrey Cassidy was caught peeping into a 15-year-old girl's bedroom before her father, former University of Wisconsin-Stout and NFL cornerback Tony Backham, found Cassidy and proceeded to teach the peeper a lesson.

"I caught him over there and we just had a good conversation," Beckham said. "He's never going to do that again on this side of town."

Beckham's wife, Amanda, saw Cassidy being held to the ground by her husband and called 9-1-1. Cassidy is being held in Palm Beach County Jail on a $1,500 bond.

Beckham played at UW-Stout from 1997-2002 before being drafted in the 4th round in 2002 by the Tennessee Titans. He would go on to also play for the Detroit Lions in 2007 before retiring.