A sorority ended its convention early because of Barry. They donated 17,000 meals to storm victims 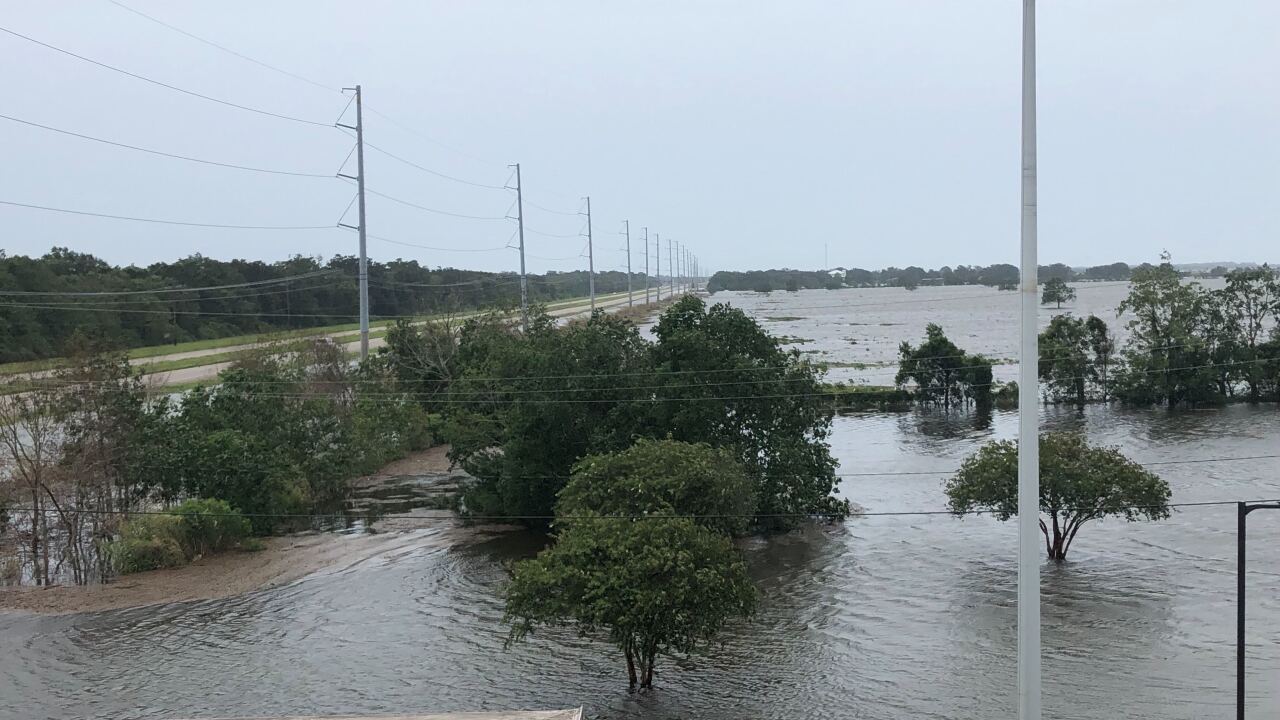 But the service organization and its caterer, Centerplate, weren't about to let the meals that had been prepared for members go to waste.

The group donated 17,000 meals to the Second Harvest Food Bank of South Louisiana, which will store them in a cooler through the storm, and then give them to residents who weather Barry, the food bank said Friday in a Facebook post.

"We are delighted that Centerplate donated the food we purchased making it available as a result of us terminating our convention early," the sorority's national president and CEO, Beverly Smith, said in a statement. "With 16,000 attendees and two food functions canceled -- our Sisterhood Luncheon and closing Soiree Celebration -- there was inordinate amounts of food that would have been wasted. Kudos to Centerplate."

The convention was supposed to last until Sunday. Founded in 1913, Delta Sigma Theta is a predominantly black sorority with more than 200,000 members nationwide.

But as Barry strengthened to a Category 1 hurricane Saturday, the sorority had to re-consider. More than 77,000 Louisiana residents are without power and some towns are already experiencing heavy rainfall and flooding.

"It's really heartwarming for these ladies ... when their major conference gets canceled, the first thing they thought of was to help other people," Vise said.

Others are stepping in to prepare for the incoming hurricane, as well. Chef Jose Andres announced his organization, World Central Kitchen, is preparing meals to deliver to residents and shelters in New Orleans. The relief group is providing updates on Twitter about its efforts to reach people in need.