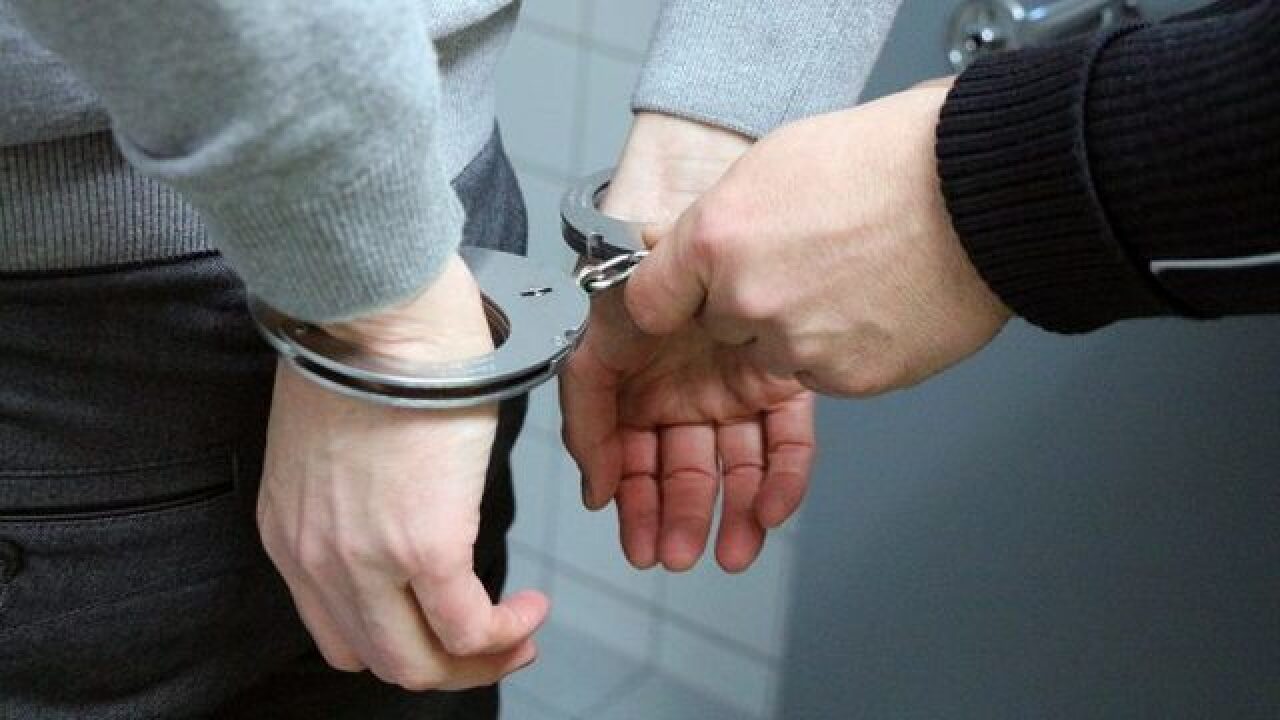 About an hour later, Christopher Queen walked through the doors.

Poll workers knew who Queen was; he grew up in the area and has family that live nearby, but when he tried to vote, Pennsylvania State Trooper Robert Broadwater said they had to tell him he couldn't, because he wasn't registered to vote there.

Officials said Queen, 48, became angry and said he was "going to get a gun, then return and 'shoot up' this polling station." The threat was heard by numerous poll workers, frightening them and causing "public inconvenience, annoyance, and ... alarm," according to a report from Pennsylvania State Police.

Queen quickly left the scene, but was later taken into custody without incident a few miles away from the polling location, the police report said.

"It's believed that [Queen] has some mental health issues," Broadwater said.

Queen was arraigned Tuesday on charges of terroristic threats and disorderly conduct. He remains in custody, unable to post bail of $10,000, according to court documents. It is not yet known whether Queen has retained an attorney.

Queen has a criminal history that includes charges of simple assault, disorderly conduct, and harassment, according to court records. He is due back in court on November 19.