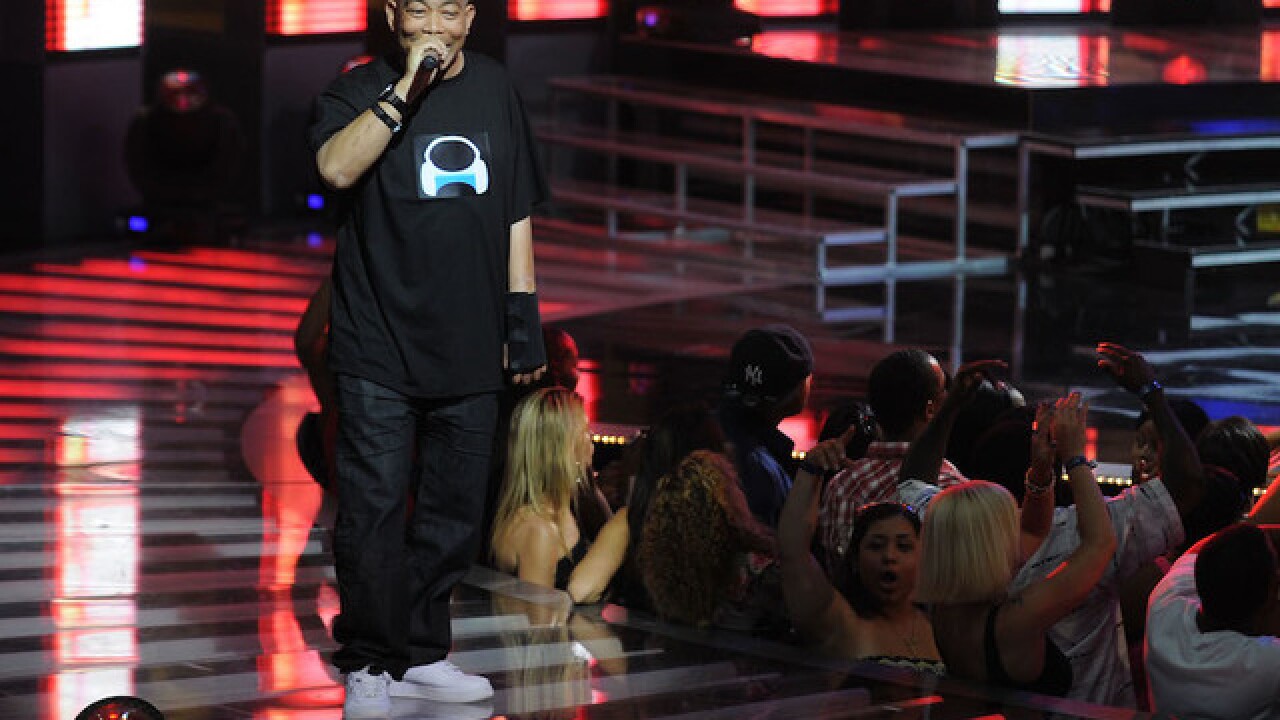 Christopher "Fresh Kid Ice" Wong Won, a founding member of rap group 2 Live Crew, died Thursday, according to his agent. He was 53.

Won was 53. His agent, DJ DBo, told CNN that he had been dealing with health issues recently, but did not elaborate.

Miami-based 2 Live Crew got its start in the mid-1980s, but became well known in the 1990s for its legal battle over the group's album "As Nasty As They Wanna Be." That's when an obscenity lawsuit highlighting the record's raunchiness went all the way to the Supreme Court.

Won and Campbell were arrested in 1990 at a South Florida club after performing songs that a federal judge had deemed obscene. The Supreme Court eventually sided with Campbell and 2 Live Crew in 1992.

The case paved the way for parental advisory labels.

In a 2014 interview, Won told the Miami New Times that the group "knew that there's value to our music even though it's not what (the authorities) wanted it to be."

"Our music is party music told in the way that guys and females talk behind closed doors," he said. "It's locker room talk, and we knew it was protected under the First Amendment."