'Touched by an Angel' star Della Reese dies at 86 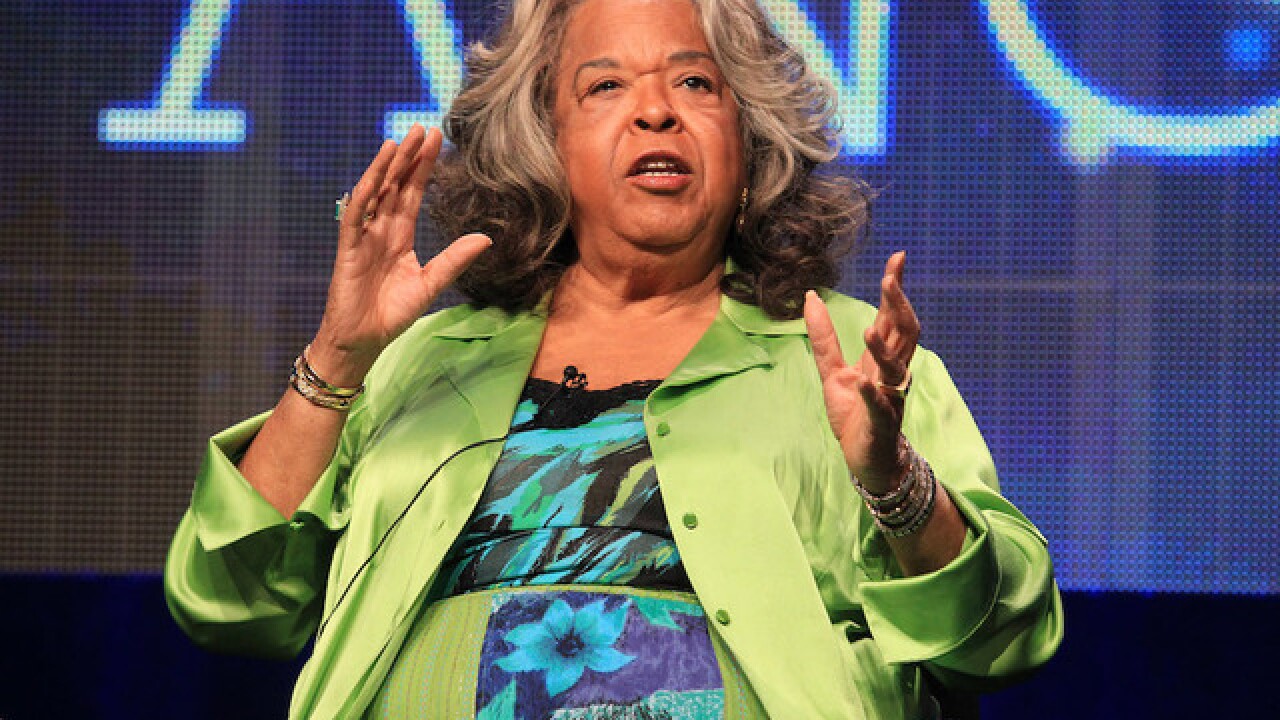 Della Reese, who rose to fame as a jazz singer and later found television stardom on the drama "Touched by an Angel," has died.

"On behalf of her husband, Franklin Lett, and all her friends and family, I share with you the news that our beloved Della Reese has passed away peacefully at her California home surrounded by love. She was an incredible Wife, Mother, Grandmother, friend, and Pastor, as well as an award-winning actress and singer," actress Roma Downey, Reese's co-star on "Touched by an Angel," said in a statement on Facebook.

"Through her life and work she touched and inspired the lives of millions of people," Downey's statement continued. "She was a mother to me and I had the privilege of working with her side by side for so many years."

For nine seasons on CBS, Reese played Tess on "Touched by an Angel," tasked with sending angels to Earth to help people redeem themselves.

"We were privileged to have Della as part of the CBS family when she delivered encouragement and optimism to millions of viewers as Tess on "Touched by an Angel," CBS said in a statement to CNN. "We will forever cherish her warm embraces and generosity of spirit. She will be greatly missed. Another angel has gotten her wings."

Like many during her era, Reese got her start in the black church, where she began singing at the age of 6.

When she was 13, Reese snagged a gig with gospel legend Mahalia Jackson after another lyric soprano became pregnant and was unable to tour.

"Mahalia was magnificent," Reese told the Archive of American Television in 2008. "I didn't particularly like her because she didn't let me do what I wanted to do. I thought when I got away from my mother on the road, I'd be able to get down and break it loose and do all the stuff she wouldn't let me do. Mahalia was stricter than my mother."

Reese went on to sign a record deal with indie New York label, Jubilee Records and in 1957 landed at No. 12 on the pop chart with the ballad "And That Reminds Me."

Her initial success caught the attention of RCA, where her hits "Don't You Know" and "Not One Minute More" helped secure her place in the music industry as an R & B/pop vocalist.

Reese would later become known for her live jazz performances.

But it was acting that broke her into the big time.

Her stint as the landlady on the 1970s comedy "Chico and the Man" led to other roles that showed off Reese's sass, including as Vera, the tough-as-nails madam in a brothel in Eddie Murphy's 1989 film "Harlem Nights," which also starred her good friend, comedian Redd Foxx.