'The Killing of a Sacred Deer' movie review

Not for everyone but art-horror fans will love it 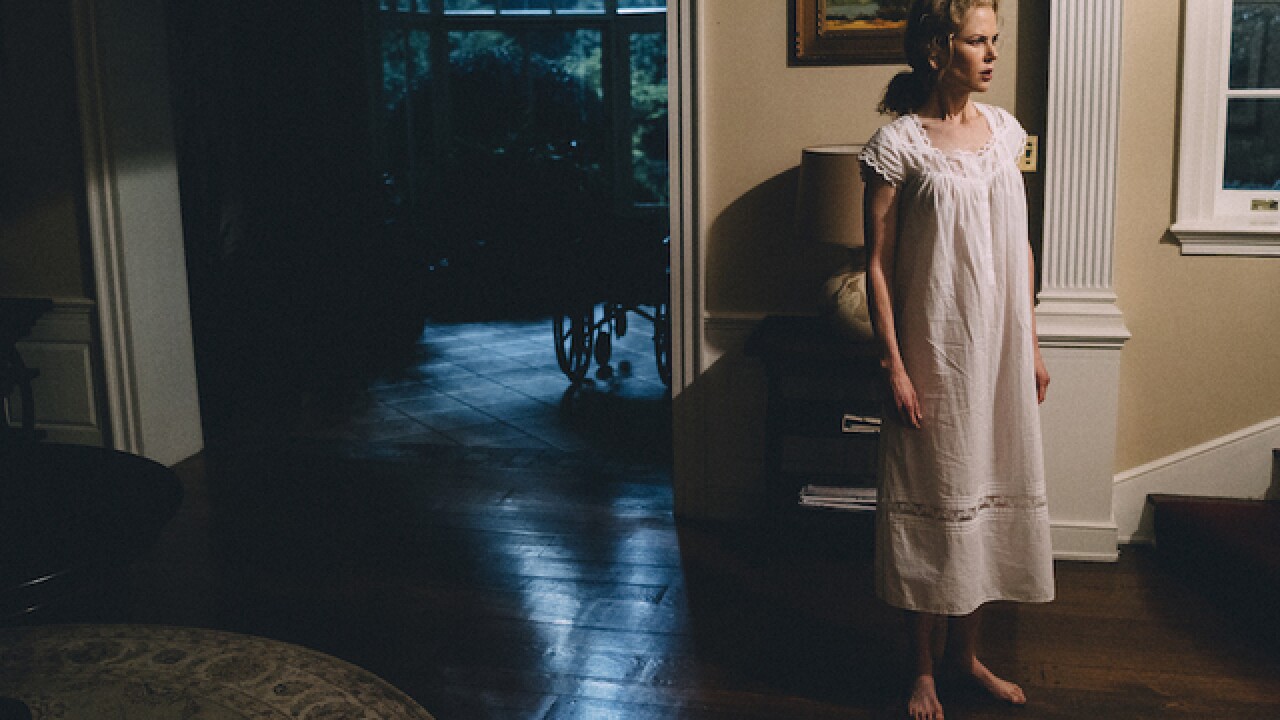 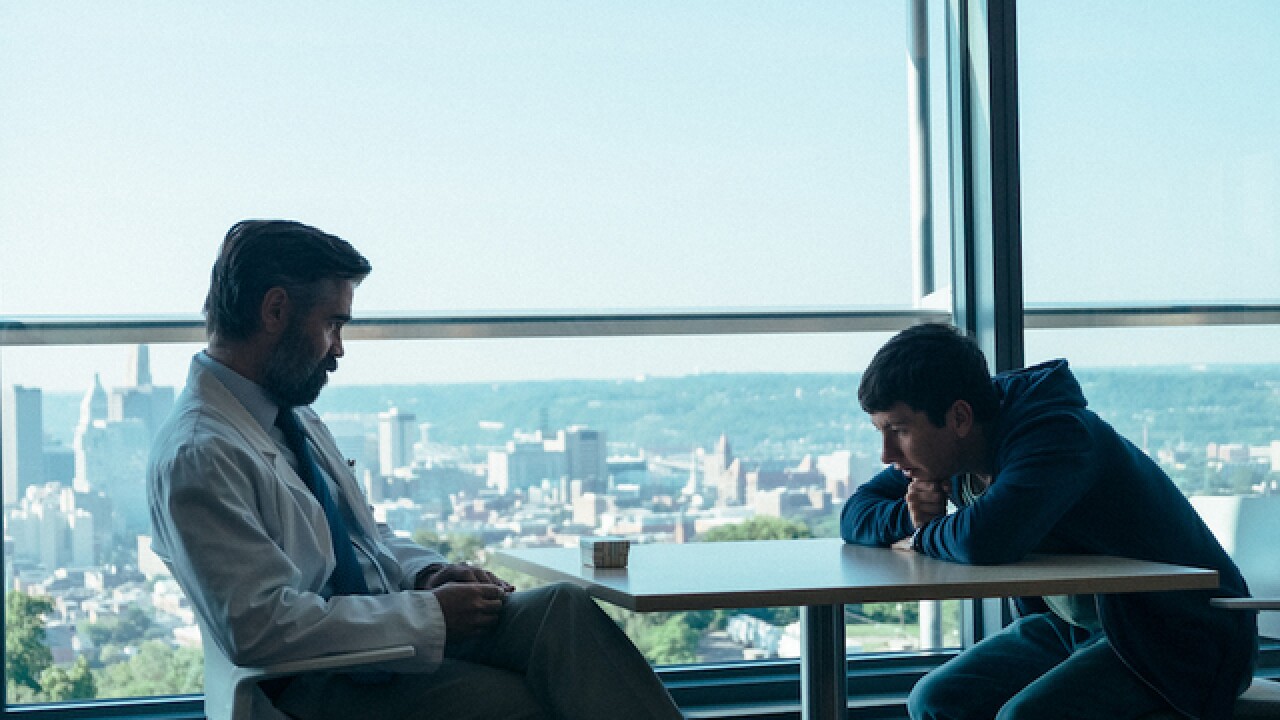 "The Killing of a Sacred Deer" certainly isn't for everyone but viewers who can get past its strange style will find a daring thriller that flips the idea of the revenge movie on its head.

The film follows Steven (Colin Farrell), a renowned heart surgeon whose family becomes prey for a sadistic teen named Martin (Barry Keoghan), who feels he deserves justice following the death of his father on Steven's operating table. Martin tells Steven that he must kill one member of his own family or they will all die of a mysterious ailment that begins affecting his two children.

The plot of "The Killing of a Sacred Deer" takes a while to get going. For the first 30 minutes of the film, you may be wondering what the point is, but once the hook was set, I was gripped until the end.

In a typical movie that had a plot like this, the hero — in this case, Colin Farrell's Steven — would probably go to the police or take matters into his own hands, undermining the villain's plan and winning the day. But in "The Killing of a Sacred Deer," there are no easy answers and there surely are no heroes.

Steven is shown to be nearly incapable of making a strong choice on his own. He seems to float through life, hoping his problems will take care of themselves. He's not the "man of action" character we've been conditioned to expect as a lead in stories that involve family peril. His wife Anna (Nicole Kidman), also a successful doctor, is a bit more take-charge as she tries to get to resolve the situation, but her results are largely the same.

I found "The Killing of a Sacred Deer" to be truly original. Its characters aren't stereotypical tropes that behave the ways you'd expect them to. Director and co-writer Yorgos Lanthimos ("The Lobster") keeps the viewer off balance by taking the dialogue and action from one strange, unpredictable place to the next. It's a disorienting movie from start to finish.

The style of this film is what will alienate many viewers. Its performances are cold almost to the point of being robotic. Don't expect any loud screams or extreme fits of emotion because that's not Lanthimos's bag. But if you think the acting in "The Killing of a Sacred Deer" is bad, I'd disagree completely.

The cast is full of gifted actors — from Farrell and Kidman to Bill Camp and Alicia Silverstone — and each gives a measured performance, showing the firm grip Lanthimos had on the production. Its style is strange but the movie feels completely confident in its abnormality.

Farrell and Kidman are strong, as usual, but Keoghan turned in my favorite performance as the dead-eyed Martin. He packs just enough charm into the boy's eccentric personality to make him likeable in the movie's first act before flipping a switch in the second act and making the character downright scary.

If you like Stanley Kubrick's films — and it seems clear that Lanthimos does — you'll love the look of "The Killing of a Sacred Deer." Its frames are full of symmetry and are somehow able to be gorgeous and soulless at the same time.

If you like your horror more psychological and less about over-the-top shock and gore, give "The Killing of a Sacred Deer" a shot. I guarantee it's unlike anything else you'll see in a theater this Halloween season.