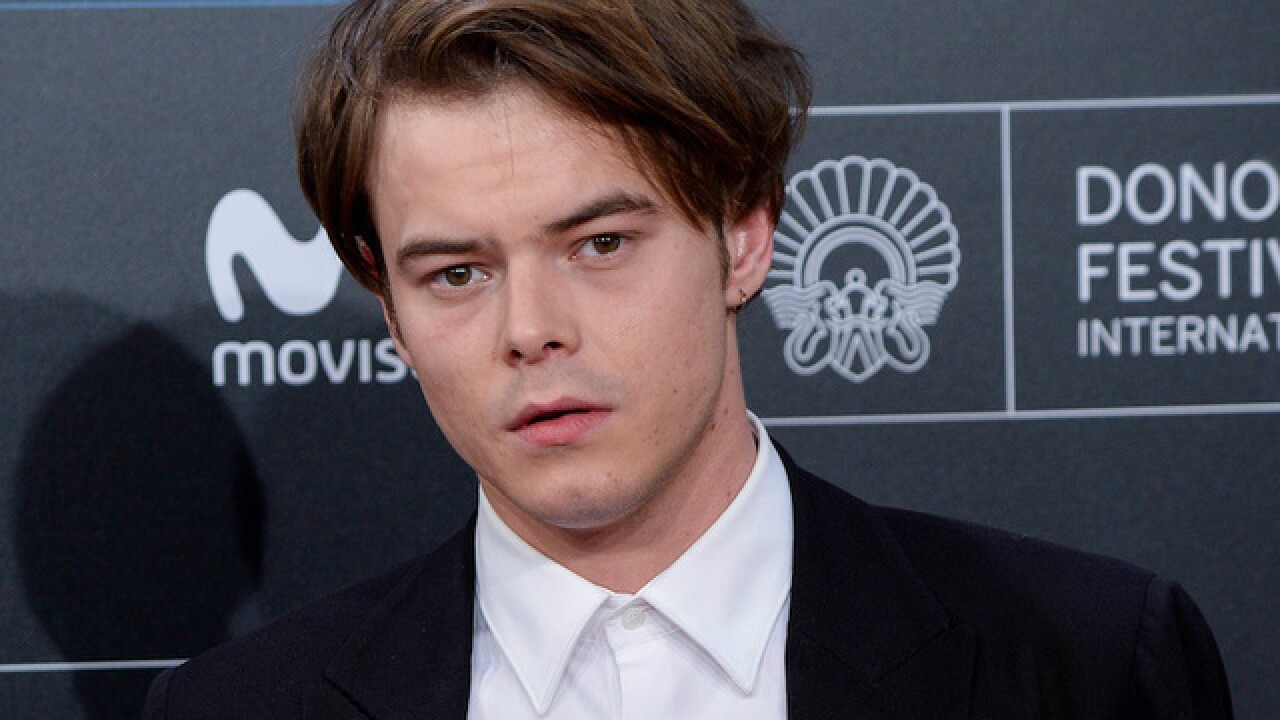 "Stranger Things" actor Charlie Heaton had to miss the show's U.S. premiere this week after he was allegedly caught with cocaine at Los Angeles International Airport.

The 23-year-old actor, who is a British citizen, was detained at LAX on Thursday after officers found traces of the drug on him, according to The Hollywood Reporter.

The Los Angeles premiere of season two of the popular Netflix series was held Thursday and Heaton was noticeably absent, according to People.

Heaton has been denied entry into the U.S. because of the incident.

In "Stranger Things," Heaton plays Jonathan Byers, older brother of protagonist Will Byers, whose disappearance drove the plot of the first season in 2016.

Heaton returned to his role for the show's second season, which debuted on Netflix on Friday.

According to The Hollywood Reporter, Heaton admitted to officers at LAX that he'd used cocaine.